Want to achieve stud status in the bedroom? Scientists have been cooking up the recipe for a better sex life in the lab.

From upping your reps at the gym to adding The Exorcist to your Netflix queue, these research-backed methods to improve your sex life will have you doing the deed like Don Juan.

#1 Soaking Up The Sun 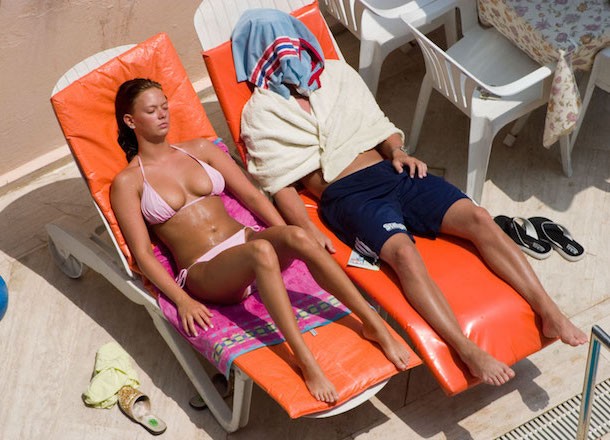 Not only does a bit of vitamin D give your skin a boost, it can also help your sex drive. A 2010 study published in the journal Clinical Endocrinology concluded that a sufficient supply of vitamin D keeps testosterone levels and libido high. 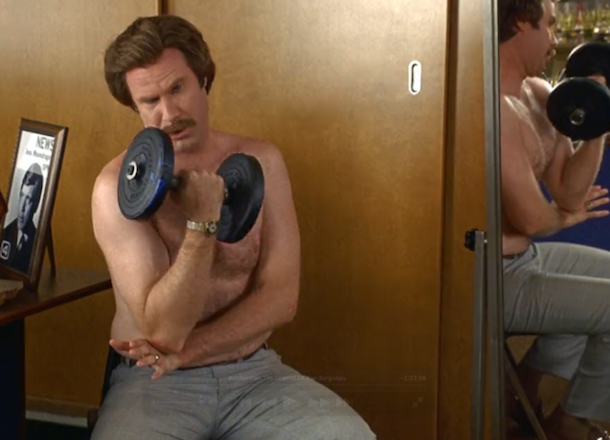 Multiple studies have examined how men’s physical activity levels are related to their erectile functioning. Across the board, the results agree: the most highly active men have the highest sexual functioning scores. Men who workout regularly last longer and are less likely to experience erectile dysfunction. A study in India even found that men who spent an hour each day practising yoga were able to triple the amount of time they lasted in the sack.

#3 Switching Up Your Routine 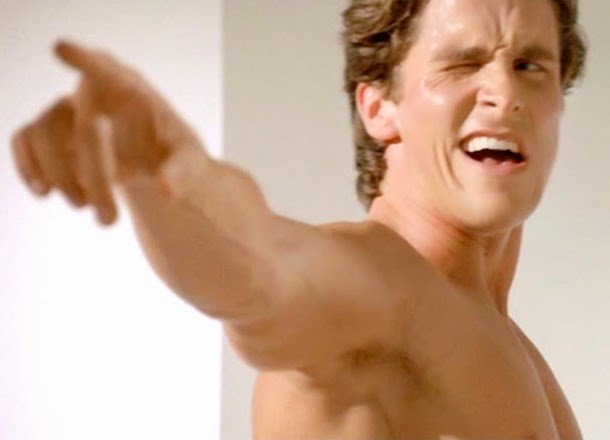 Boredom is an obvious boner killer, but that’s not the only reason to break out of a sexual rut. Research published in The Journal of Sexual Medicine concluded that the likelihood of reaching orgasm is greater when more activities are included in a sexual event. Further research from Indiana University and Rutgers confirms that varied stimulation is essential to a happy sex life for both men and women. Other studies sing the praises of incorporating toys and lube into your sexual repertoire. 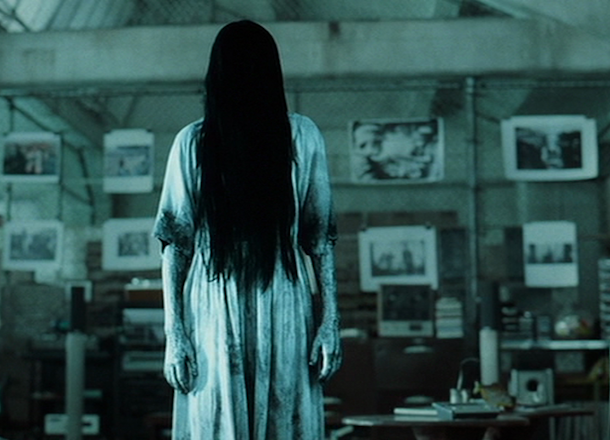 Give a low libido a spook by watching a scary movie. Horror flicks trigger the body’s sympathetic nervous system (SNS) by initiating the fight-or-flight response, according to a 2011 study published in Psychophysiology, which in turn increases the body’s sexual desire. 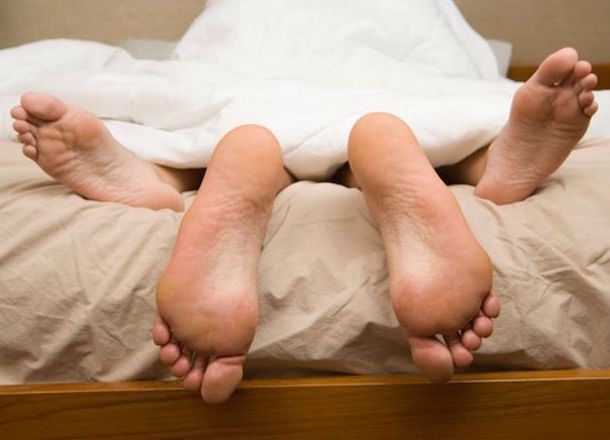 Communication is hardly a new piece of relationship advice, but it’s a classic for a reason. Talk about sex with your partner(s) early and often. According to research published in the Journal of Sex Research, people who engage more often in sexual communication are more satisfied with their relationships and feel closer to their partners. And that’s not all. A 2012 study found that those who talk about sex while participating in the act are more sexually satisfied than their non-verbal counterparts. That goes for moans and groans too. 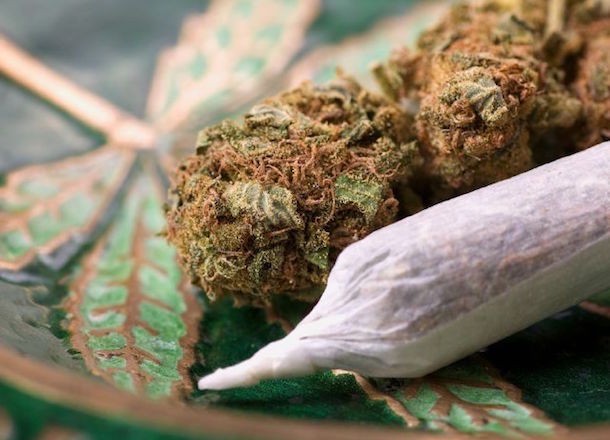 A quick smoke before hitting the sheets can improve sex for both men and women. The many science-backed benefits of a pre-sex cannabis hit include boosting libido, strengthening orgasms, heightening sensory experience, and curbing the stress and anxiety that can cause erectile dysfunction. A study of 500,000 18-34 year olds from luxury condom brand SKYN found that 14% of stoners are having sex multiple times a day – and it’s not just more sex, it’s better sex. Fifty-nine percent of cannabis users reported having consistently great shags compared to 41% of non-smokers.