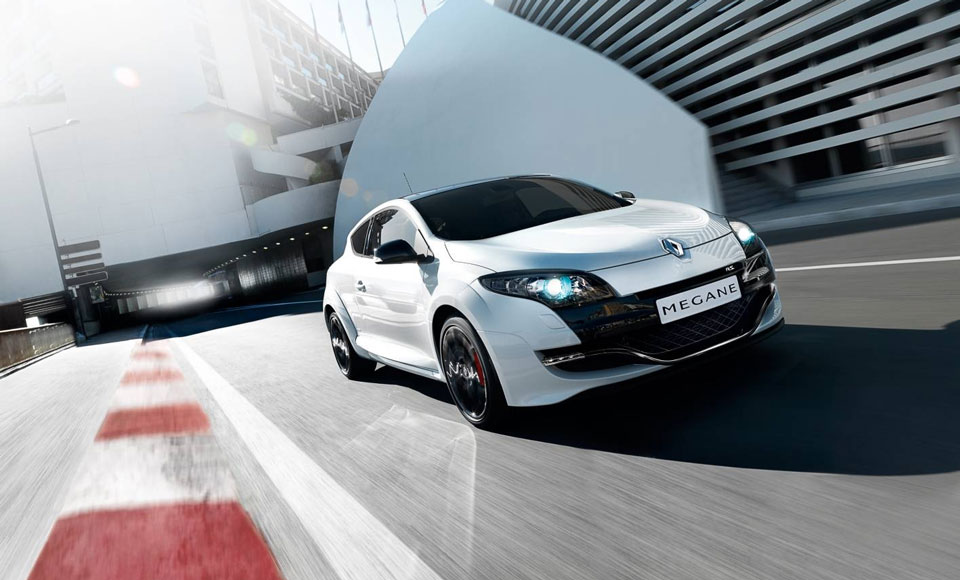 Stepping up to the ‘twenty-kay’ club allows for a bit more freedom when it comes to finding the perfect driver’s car that will put a smile on that pretty mug. Caution is still necessary though as some of these cars are well over twenty years old with serious mileage on the clock alongside expected wear and tear.

Do your homework first and you’ll be rewarded with a memorable drive rather than a lemon. These are the seven best affordable sports cars under AU$20,000 that will get the job done.

Enthusiasts have long labelled this little Toyota the ‘poor man’s Lotus’, and for very good reason too. The AW11 was the first generation MR2, a name given to Toyota’s first foray into midship territory from 1984 which saw a high-revving 1.6-litre engine slotted behind the driver. 128hp was sent to the rear wheels whilst the setup allowed for supreme handling in the dry with rapid acceleration out of corners helped along by the car’s 1,131kg weight.

The newest car on the list proves that it doesn’t have to break the bank when chasing performance points. Thanks to the French, the Megane R.S. 250 is one of the most versatile modern hot hatches made for spirited driving as well as everyday traffic duties. It’s powered by a 2.0-litre four-cylinder turbocharged engine which develops a spritely 240hp and 340Nm of torque going to the front wheels. For peace of mind Renault have thrown in Brembo stoppers and a limited slip differential to ensure power is distributed effectively. The 6.1s 0-100km/h time and aggressive styling is a bonus.

Credited as the car that saved Porsche from acquisition during the early nineties, the Porsche Boxster is today one of the Stuttgart company’s most iconic names alongside the famed 911 moniker. The Boxster is unique in that it boasts a mid-engined layout like the aforementioned Toyota which provided a lower centre of gravity, near-perfect weight distribution and sharp handling. It was this very design that made the car a pleasure to drive along with its 3.6-litre flat six engine which afforded 250hp to the rear wheels. Easily the most fun a man can have with his top off.

The 1989 Nissan R32 GTR is widely regarded as the giant slaying coupe which put Japan’s performance car scene on the global map. Revived as the third generation Skyline after the last model released way back in 1973, the R32 Skyline GTR variant was an entirely different beast which utilised advanced AWD technology of its time and paired it with a bulletproof 2.6-litre twin-turbo six-cylinder engine. With a weight of just under 1.5 tonnes, the car with mountains of tuning potential and intelligent AWD traction decimated most of its exotic competition. In Australian folklore, it forced racing driver Jim Richards to call unhappy Holden and Ford fans a pack of “arseholes” after he took out the Bathurst 1000 in a R32 GTR back in 1992.

Having a rewarding drive doesn’t necessarily mean going fast. The Mercedes-Benz 500SL is no slug but it certainly takes the bacon as an awesome looking Miami Vice-style cruiser that oozes 80s cool. Besides looking the part, the 500SL also makes for one pleasurable drive with a 5.0-litre V8 doing the grunt work and modern luxuries such as power windows, power memory seats, air-conditioning, electric soft top and a removable hardtop coming in as standard features.

Taking the same route that slower is often better (how else would you enjoy the scenery), the older Defender XS from Land Rover is easily one of the most unrefined cars on this list that forces a driver to work for the smiles. It bears the same iconic Defender look born from the 60s complete with panel gaps, exposed door hinges, rivets, high roofline and a short wheelbase – basically all the imperfections of a hand-built body. And it’s these very points that make it extremely cool. The true 4×4 off-roader is powered by a 5-cylinder 2.5-litre turbo-diesel developing 122hp.

Developed for the driving purist and hairdressers according to some, the Honda S2000 first landed in 1999 to world-wide acclaim for its immense handling capabilities brought upon by its engineering prowess. The car borrowed from the Japanese automaker’s rich experience in Formula One with a high revving 2.0-litre engine that was paired with the roadster body that weighed just 1,274kg. More importantly, Honda pushed the engine as far back into the firewall as possible to achieve a perfect 50:50 weight distribution leading to one of the most sublime handling cars the company has ever created. The final S2000 rolled off the production line in 2009 and the older models are now more affordable than ever. 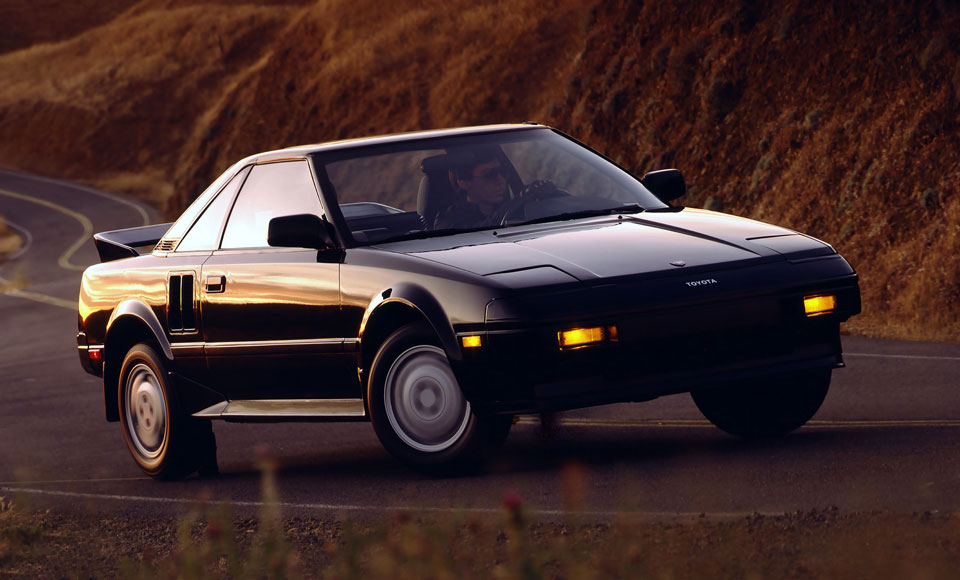 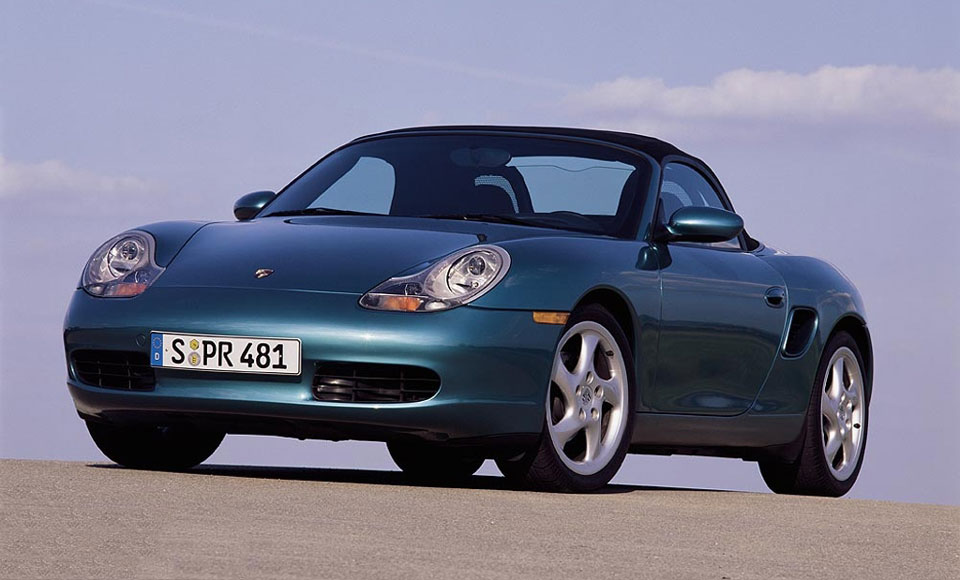 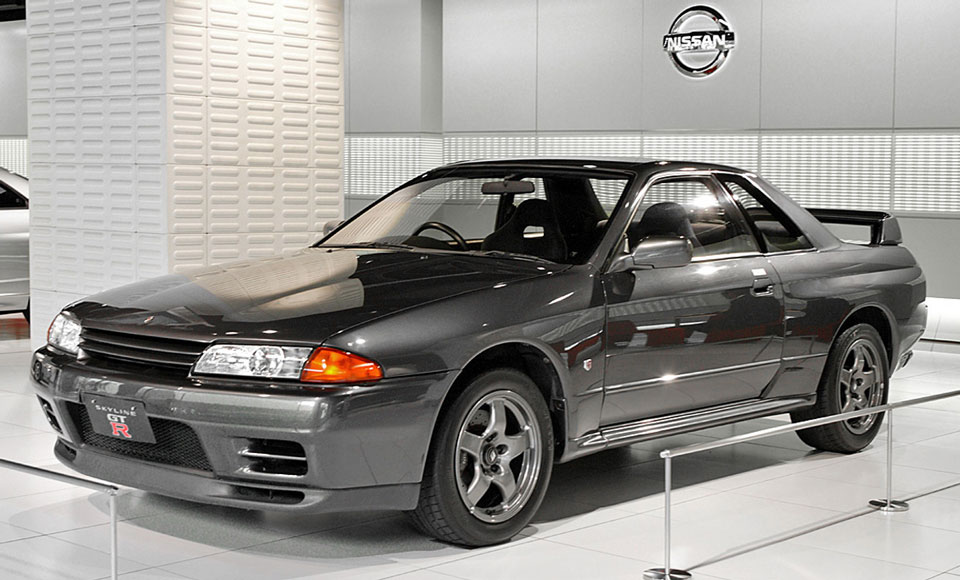 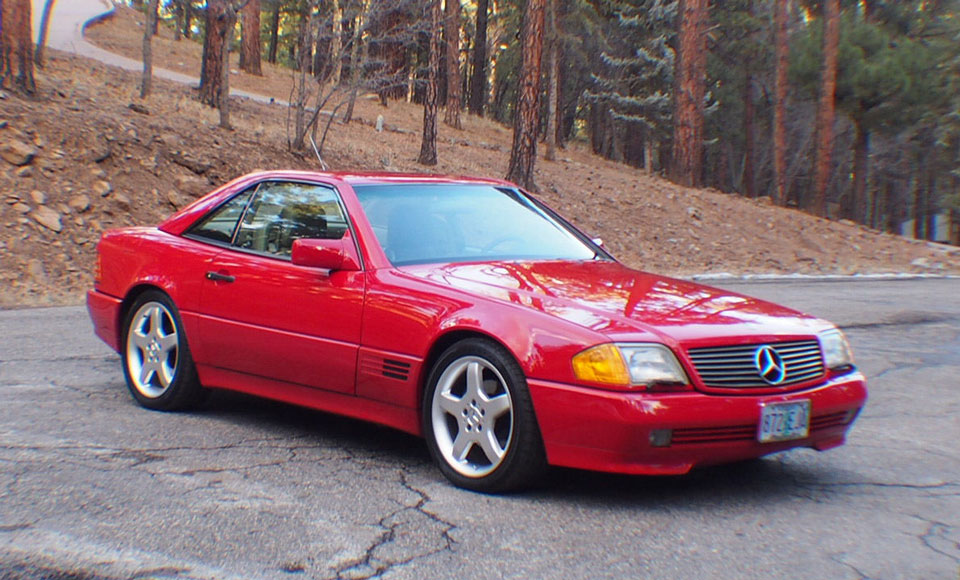 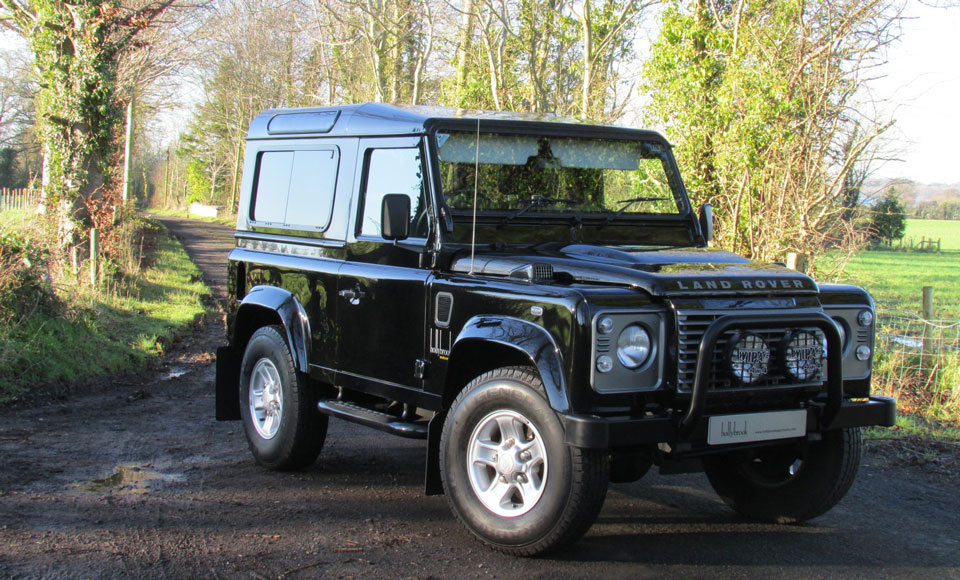 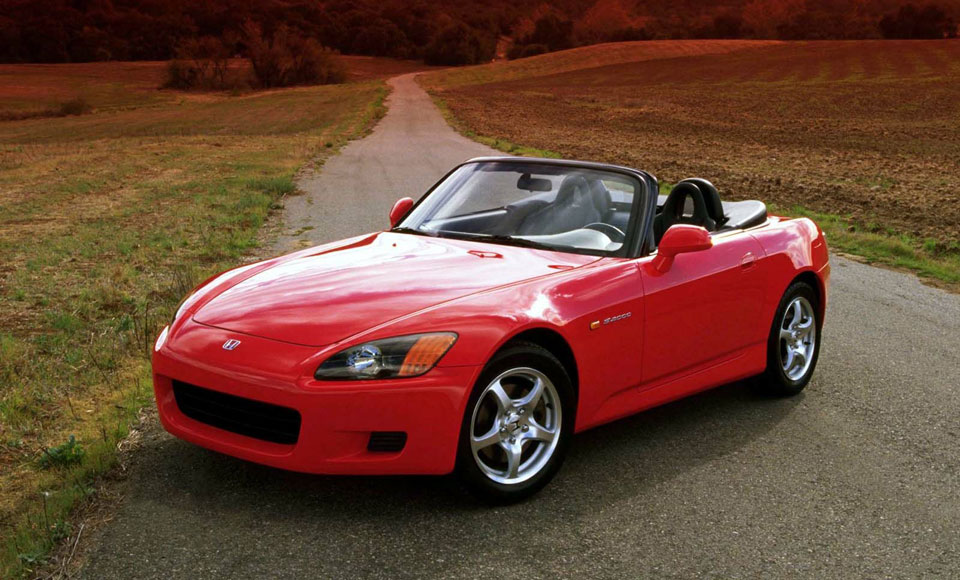