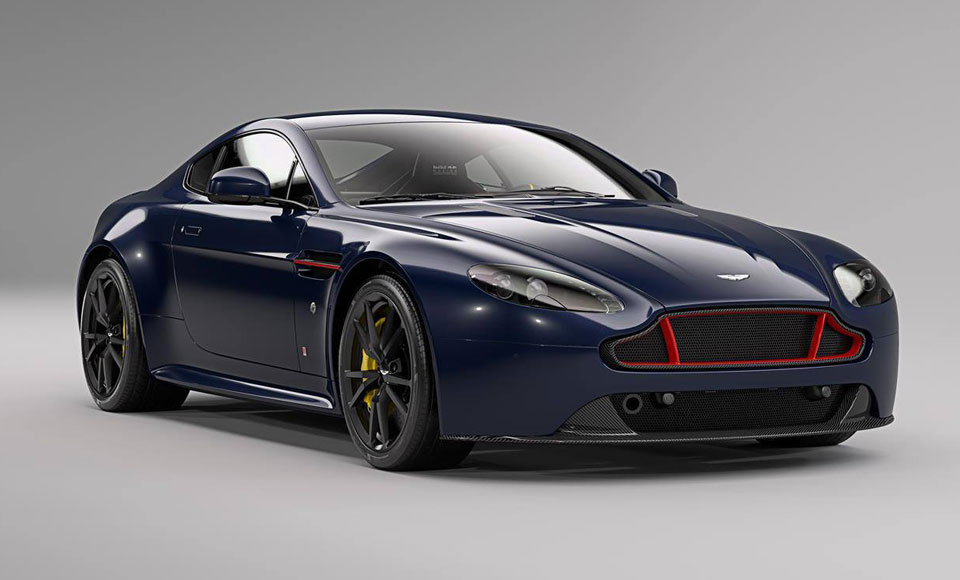 Aston Martin are taking their Red Bull Racing F1 partnership to bold new places, first with their AM-RB 001 hypercar and today with two new variants of the Vantage S in V8 and V12 packages.

It’s all in good timing too with the 2017 Formula One season about to kick off alongside some of the world’s biggest manufacturers showing off their latest toys to drum up support.

The V8’s 430hp and 490Nm of torque remain untouched whilst the V12’s 568hp and 630Nm of torque should be enough to satisfy the more power-hungry crowd.

Aston Martin President & CEO, Dr. Andy Palmer said, “Motorsport is and will always be a key part of Aston Martin’s DNA and both the V8 and V12 Vantage S Red Bull Racing Editions bring that ethos straight to our customers.”

No pricing has been released as yet but enquiries are now being taken from all Aston Martin dealerships. 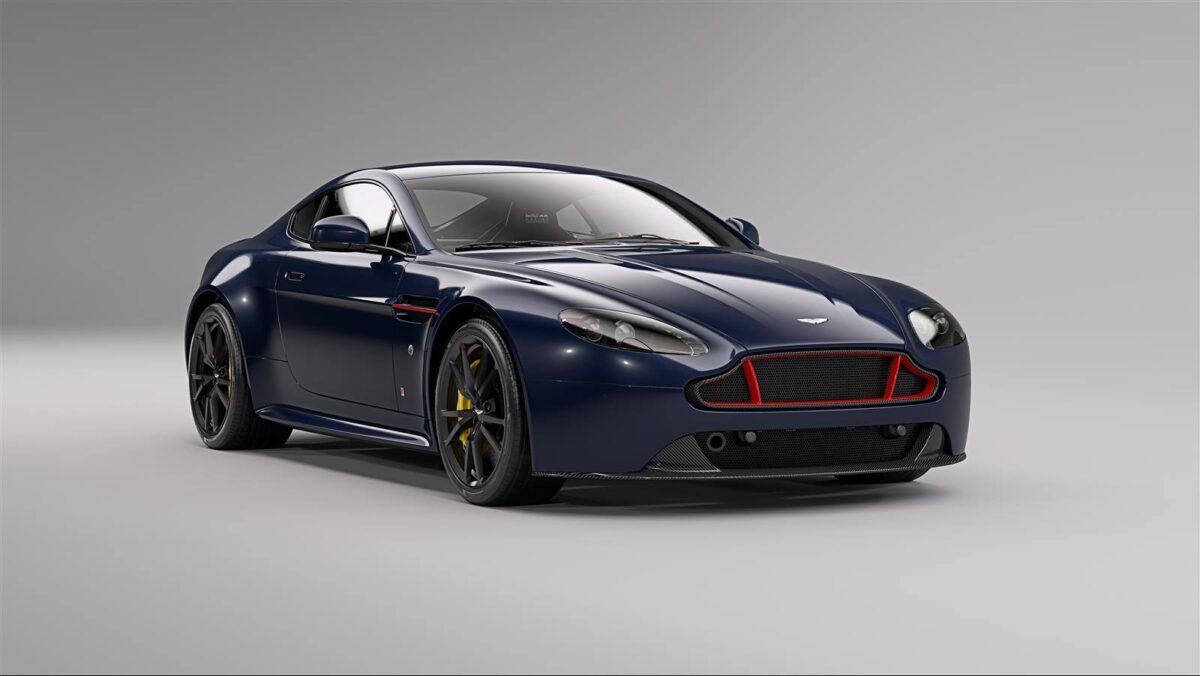 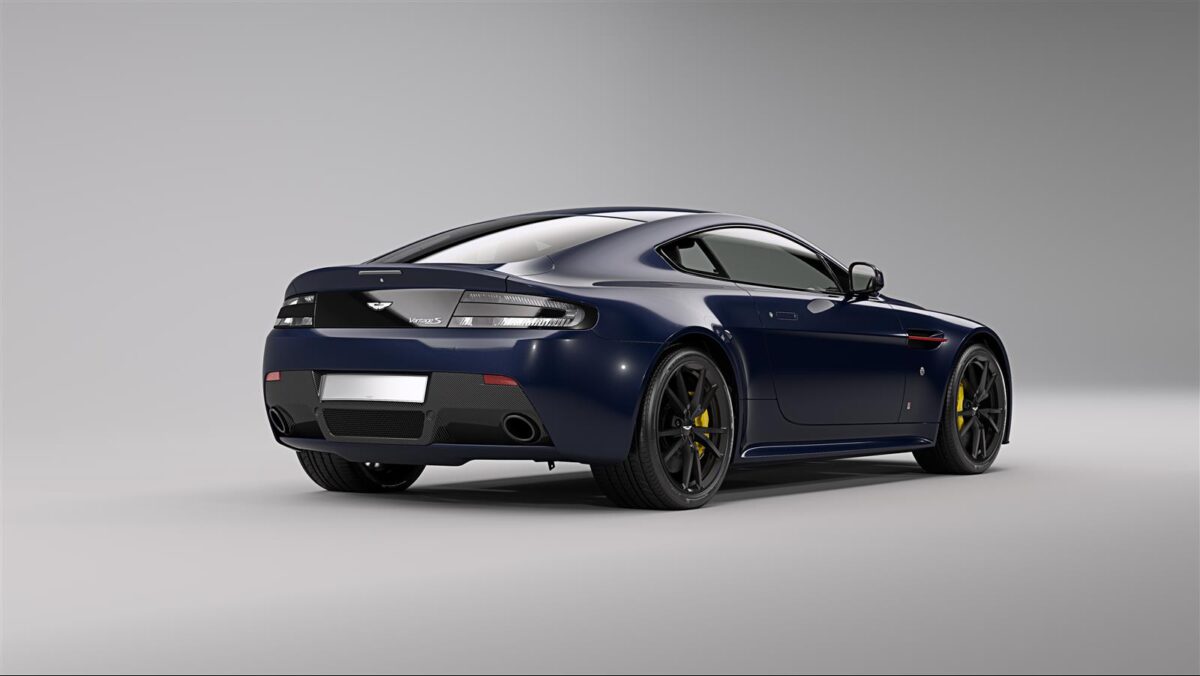 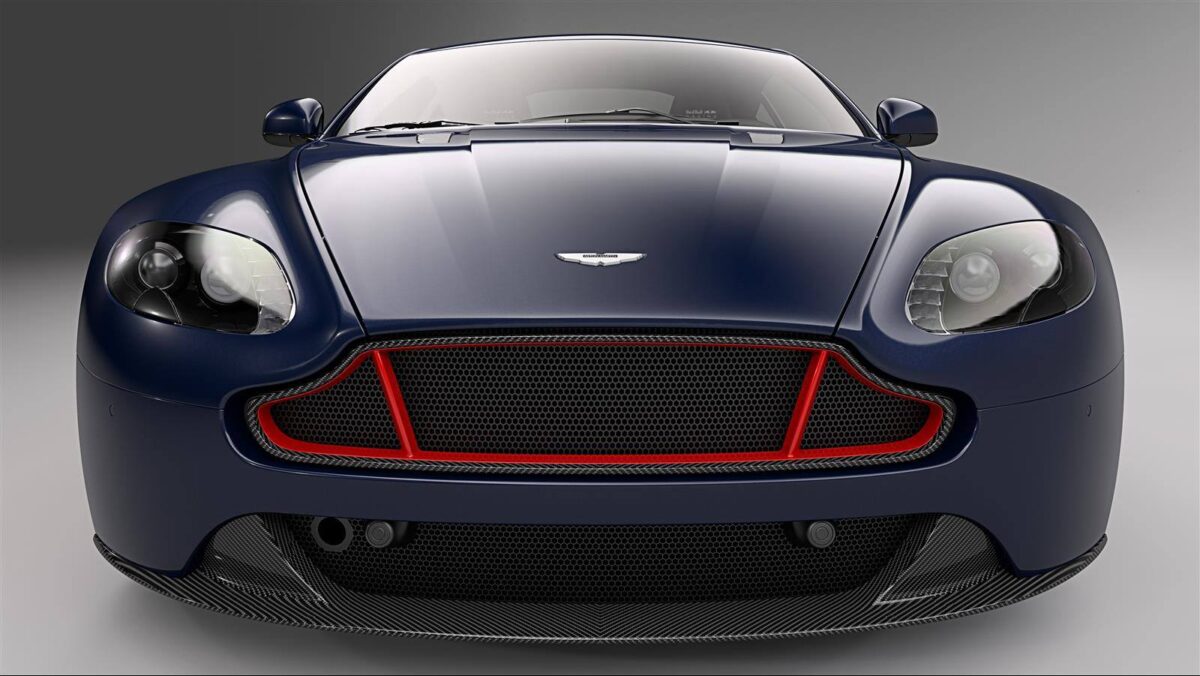 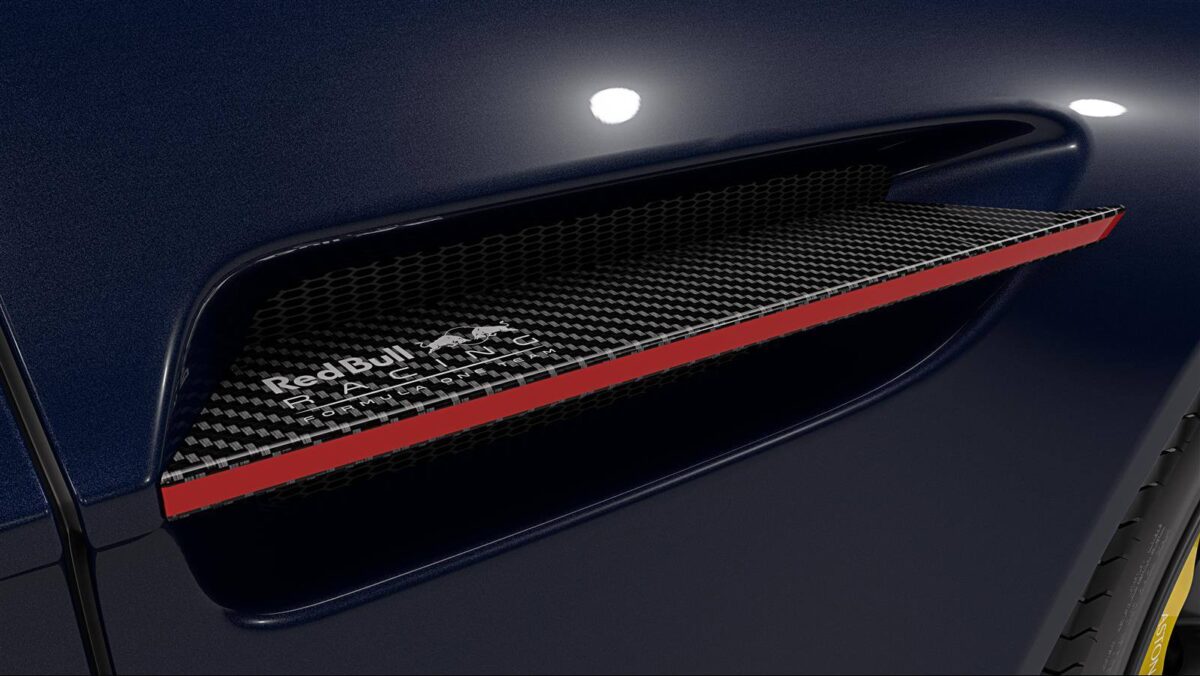 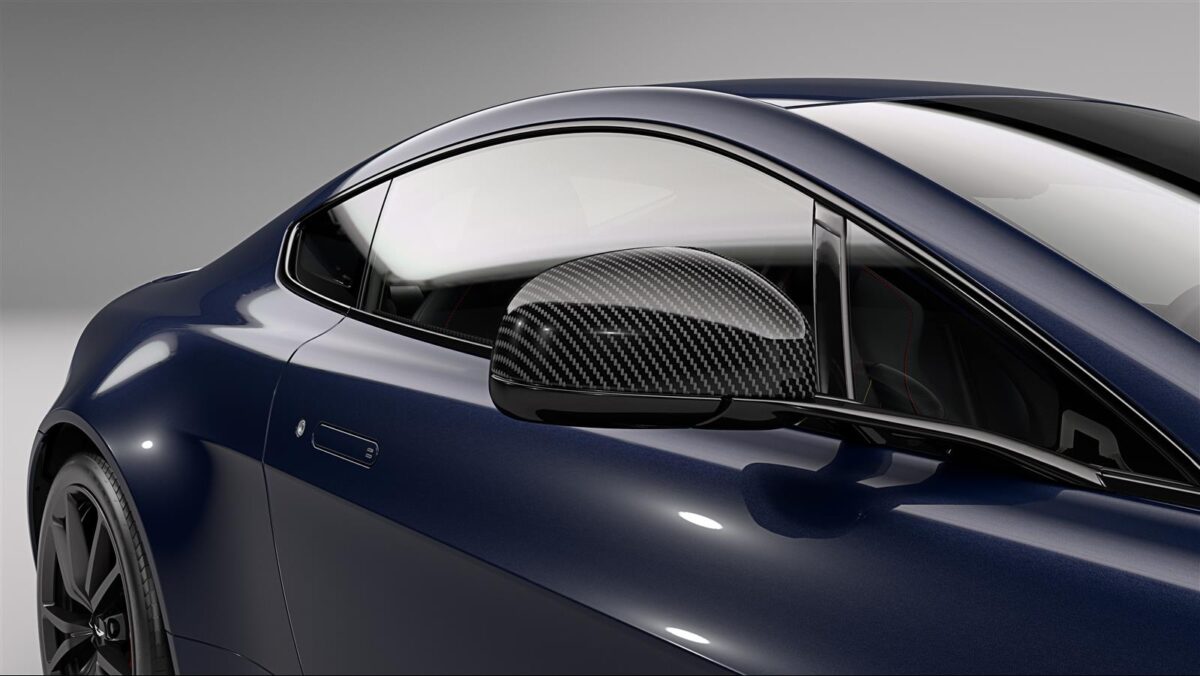 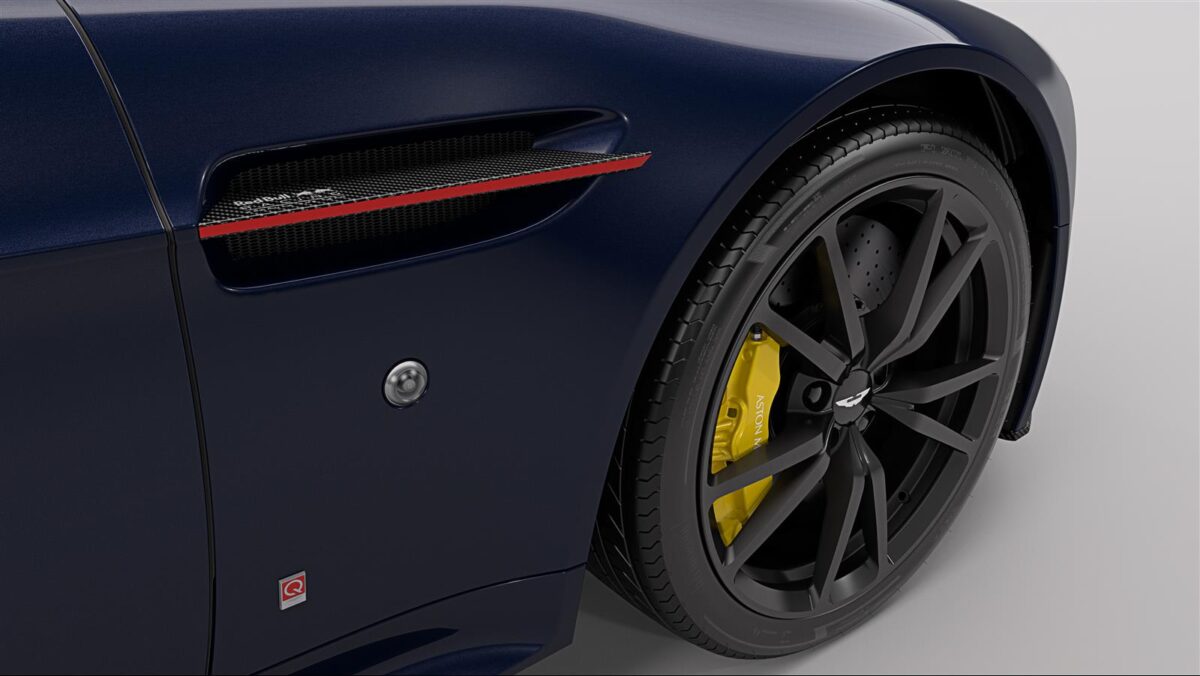 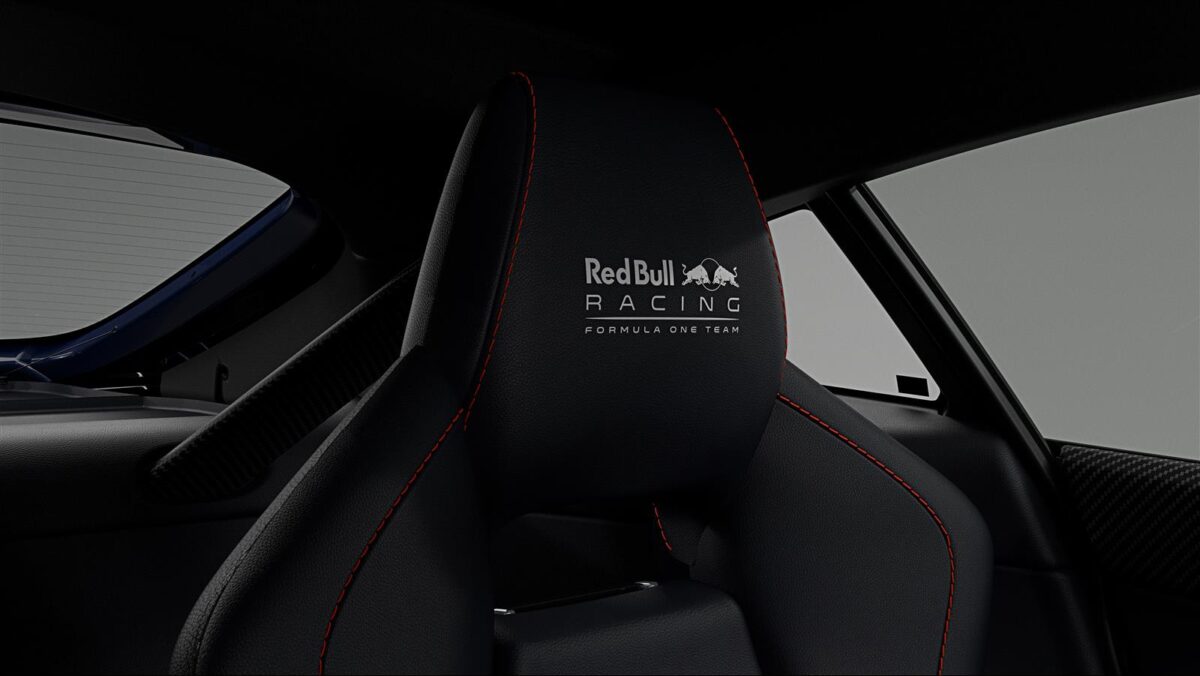 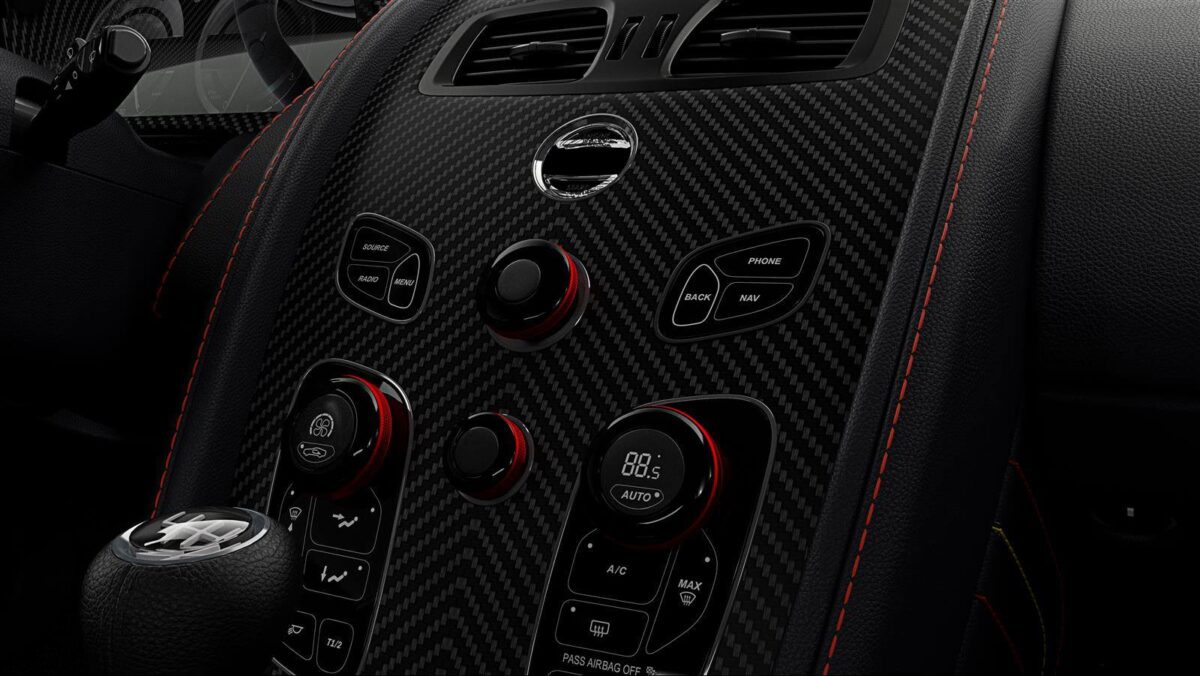 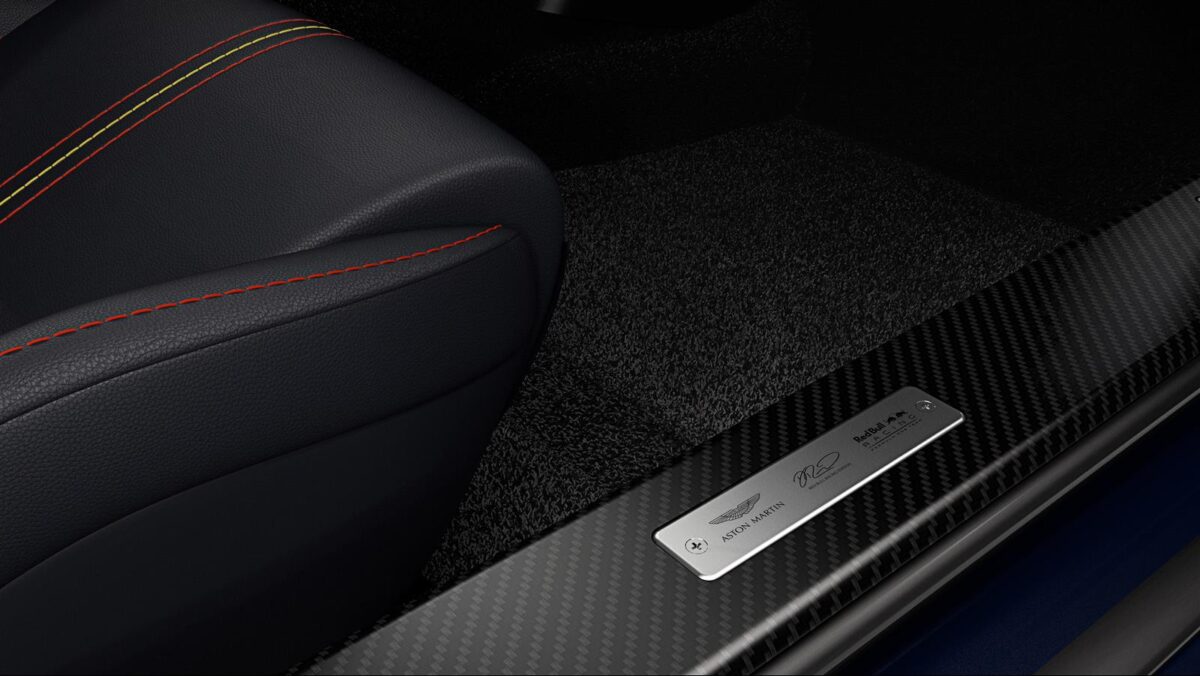 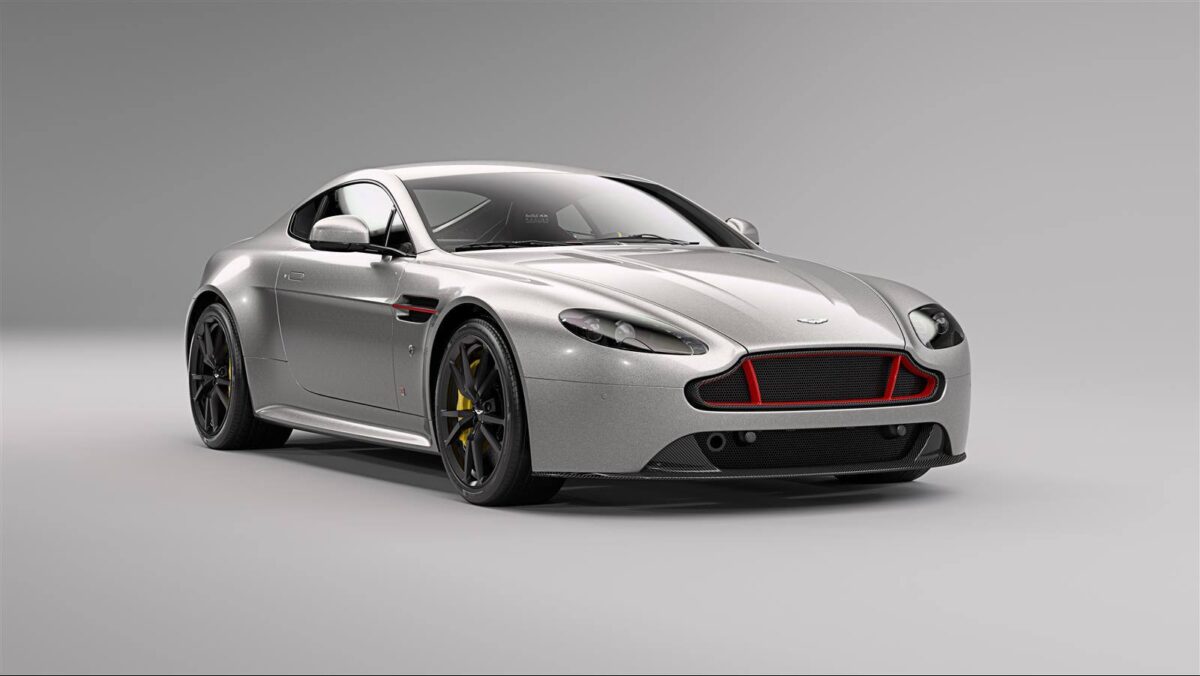 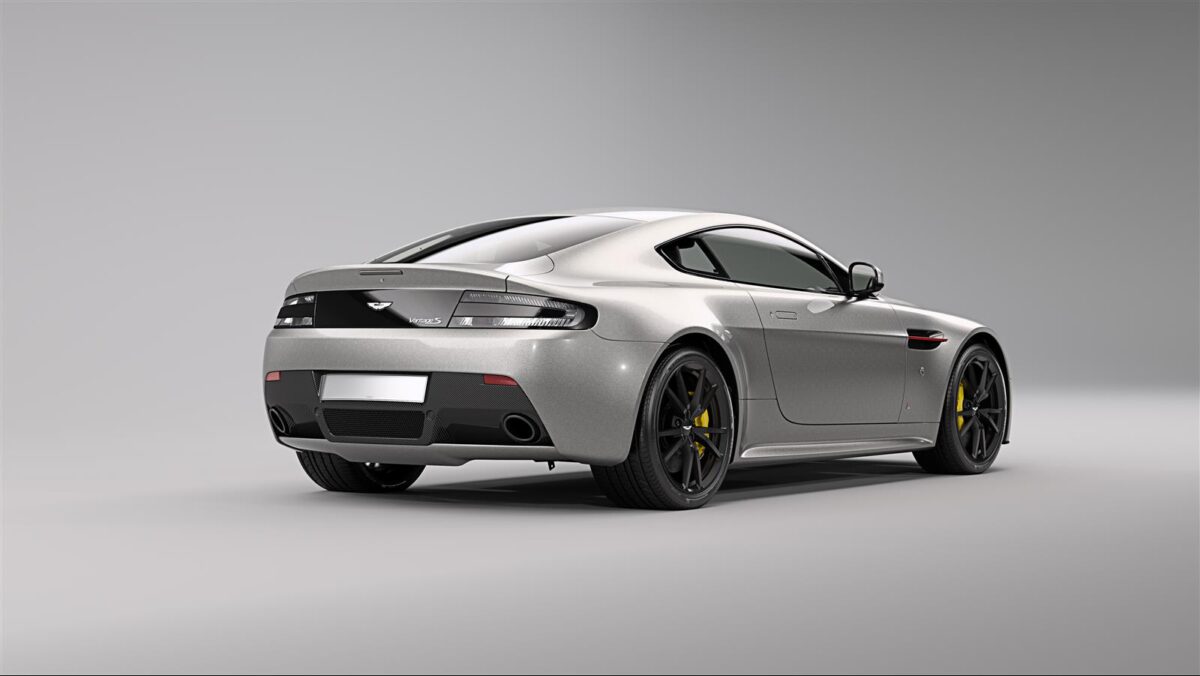