Let’s be honest: it’s not often you see the words “cool” and “station wagon” in the same sentence. These days the much-maligned mom mobiles conjure up images of suburban housewives, but once upon a time these cars of the pre-minivan generation were, in fact, cool. Their size and shape makes them extremely practical, and gives them better fuel economy than tall, bulky and decidedly non-aerodynamic SUVs. Plus they’re not pretentious like a bright yellow Hummer or a Victoria Beckham Range Rover.

In celebration of the station wagon, we’ve put together a slideshow of some of history’s coolest classics. Perhaps we’re due for a comeback? 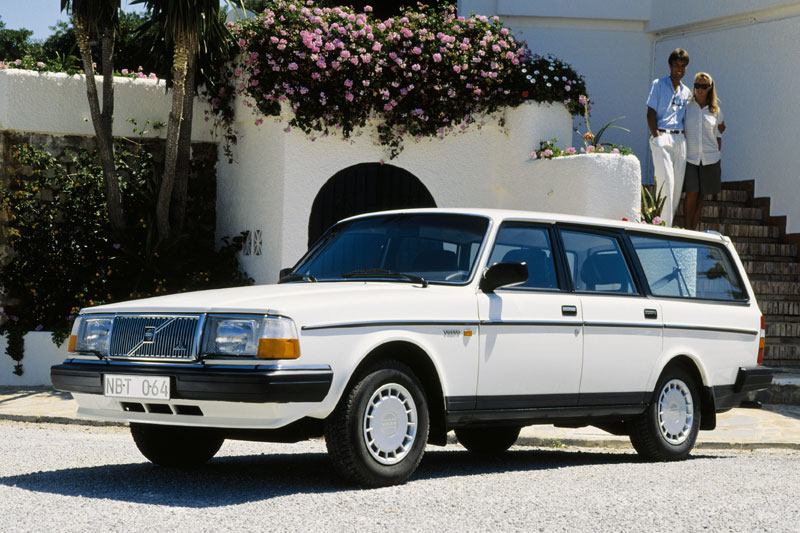 More than 2.8 million cars were sold during the Volvo 200 series’ 20-year production run. Available in sedan or station wagon, 6 variations of the 240 series were initially offered: 242L, 242DL, 244DL, 244GL, 245L and 245DL. About one-third of all 240s sold were station wagons, which feature very large cargo space and can accommodate up to seven passengers. The last 200 produced was a blue station wagon built to the Italian specification and named the “Polar Italia,” currently displayed at the Volvo World Museum. The Volvo 240 was Volvo’s best-selling car from 1975 until 1982. 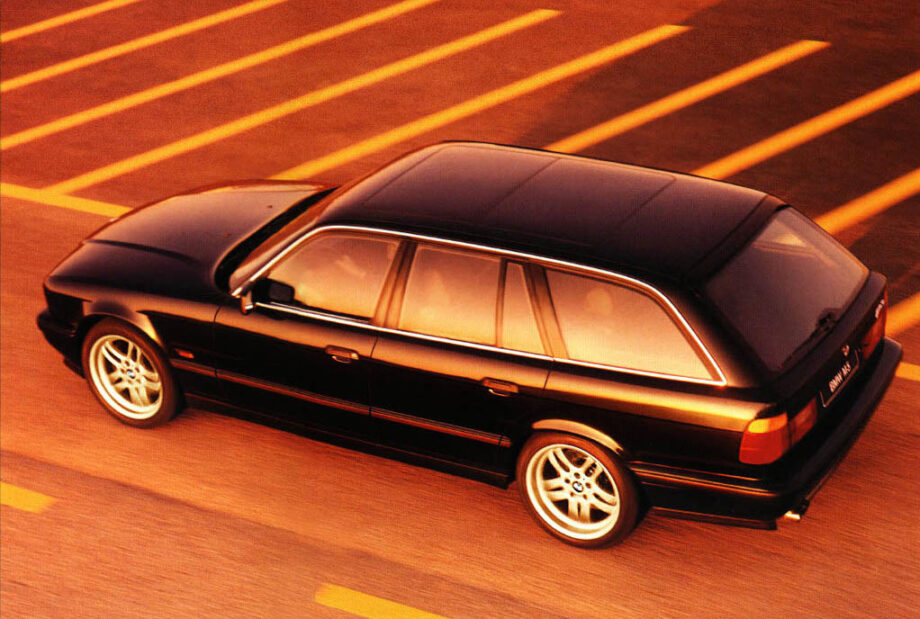 The BMW E34 blended BMW tradition with modern technology. The E34 was one of the most reliable luxury cars on the market in its day, and it still considered one of the most dependable BMWs ever made. The M5 version of the E34 was produced from 1988 to 1995. It features an S38 straight-6 engine and, as of its final year of production, a six-speed manual gearbox which followed through to the next generation of the BMW 5 series, the E39. The E34 reached 100 km/h in 5.7 seconds, with a top speed of 250 km/h. 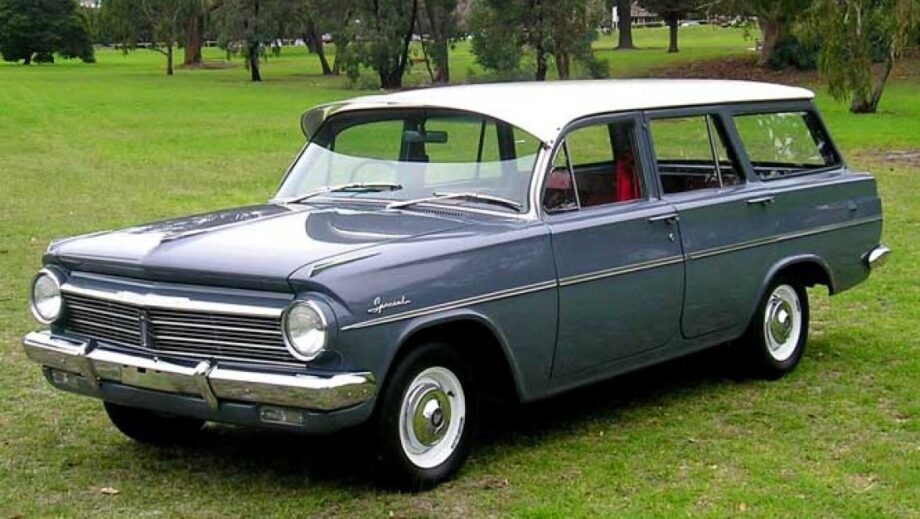 The homegrown Holden EH was produced by General Motors-Holden’s in Australia from 1963 to 1965. Packing a more powerful engine than its predecessor, the EJ, the EH also made some cleverly chosen styling changes. Along with the aesthetic alterations, the EH’s big draw was its new “Red” motor, which was stronger, smoother, more economical and more powerful than the engine it replaced. A handful of models were produced, including the Standard Sedan, Standard Station Sedan, Premier Sedan, Panel Van and S4, some of which were used for racing. 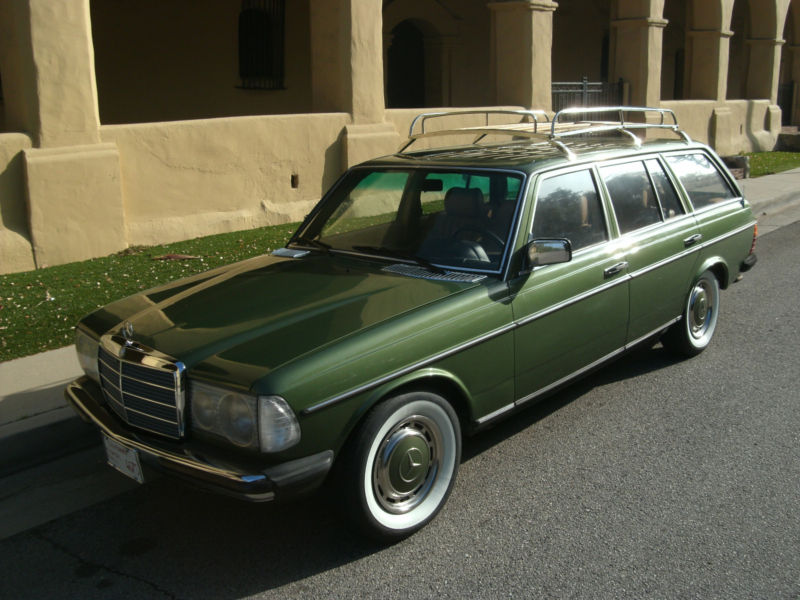 By the admission of Mercedes-Benz itself, the W123 platform was not revolutionary. Instead, it was a solidly built auto constructed from tried and tested design features with engineering innovation kept to a minimum. Introduced in 1976, the W123 platform included a four-door sedan and sleek coupe which were soon joined by the diesel-powered 300TD station wagon in 1978. The 300TD was the first Mercedes wagon and the welcome was warm. Less than a year into production, many dealers had a 12-month waiting list and by the 1980s, the car was on a three-year backlog. 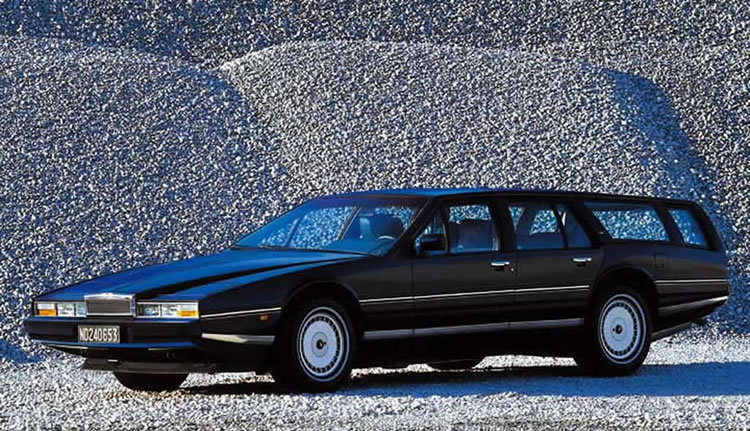 The Aston Martin Lagonda was a luxury four-door saloon built between 1974 and 1990. A contrasting, ultra-modern version was introduced in 1976. Facing financial pressure, Aston Martin broke from its history of making 2+2 sports cars to bring in some much-needed funds with a more practical car. The Lagonda combined striking styling with state-of-the-art instrumentation, but has since been called one of the 50 ugliest cars of the last 50 years by Bloomberg Businessweek and one of the 50 worst cars of all time by Time Magazine. Can’t win ‘em all, Aston Martin. 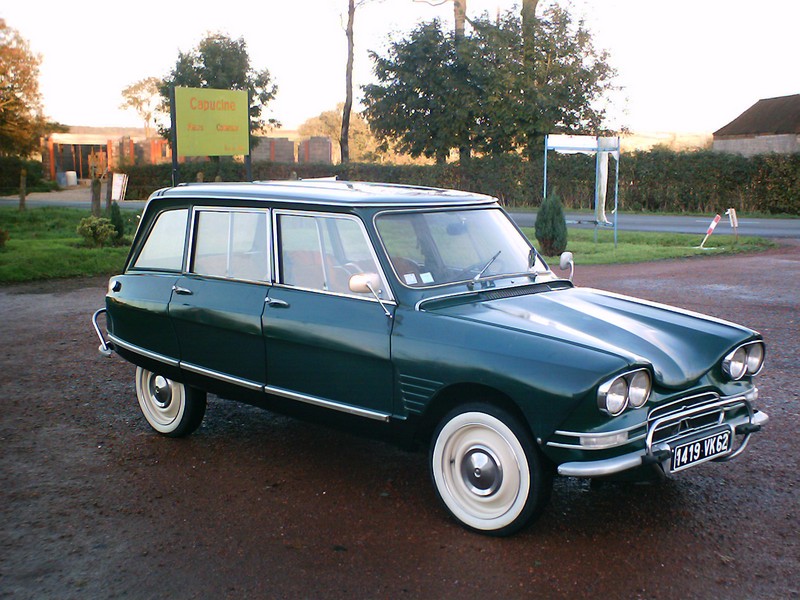 The supermini Citroen AMI was produced from 1961 to 1978, and for a time was the best-selling car model in France. Believe it or not, this little-car-that-could was actually a little bit ground-breaking. The Ami and the 1961 Ford Taunus would eventually become the first vehicles with rectangular – as opposed to round – headlamps. Another selling point of the car was its easily removable seats, which were shown in photographs being used as picnic chairs. Some have criticised the car for being “ungainly,” but we prefer to think of it as having a certain awkward charm. 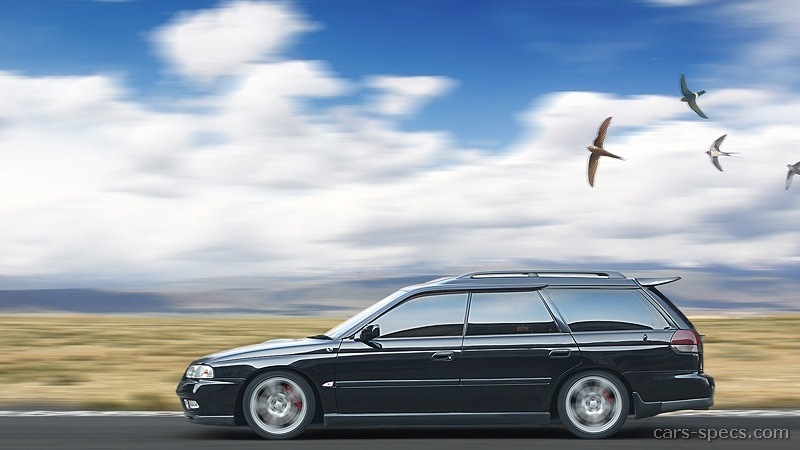 It’s hard to call a car from 1999 “a classic” without feeling old, but the Subaru Legacy deserves it. Subaru celebrated three decades of selling automobiles in the United States by adding special editions to the Legacy lineup. The all-wheel drive wagon came with an enticing package of goodies that included a power moonroof, alloy wheels, a rear spoiler or roof rack, body-colour trim, a power antenna and a seat height adjuster. Provided you give your Sooby the TLC it deserves, its luxury features will work flawlessly even in 2014 and it’ll cruise around corners just like a BMW. 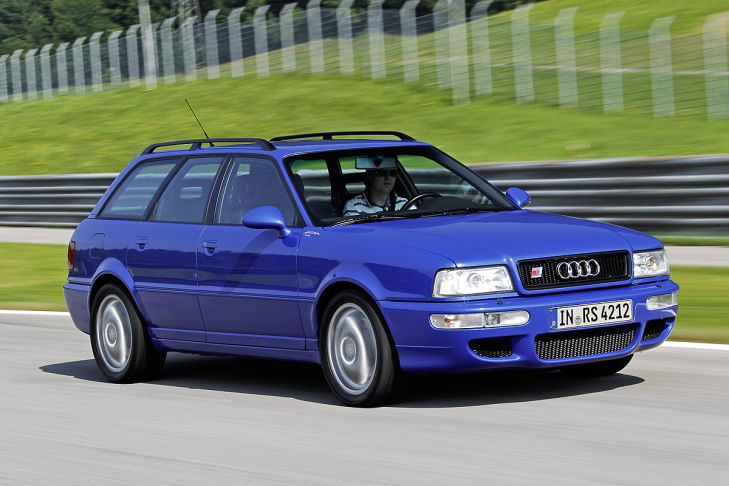 The Audi RS2 Avant was a limited edition, high-performance Audi station wagon manufactured for barely over a year from March 1994 to July 1995. What makes it so special? It was Audi’s first RS vehicle, and used the most powerful and thoroughly-developed version of Audi’s inline-five cylinder turbocharged internal combustion engine. Oh, and it was a joint venture between Audi AG and Porsche, so it’s no surprise the Avant was the vehicle that firmly established Audi as a producer of practical high-performance cars. 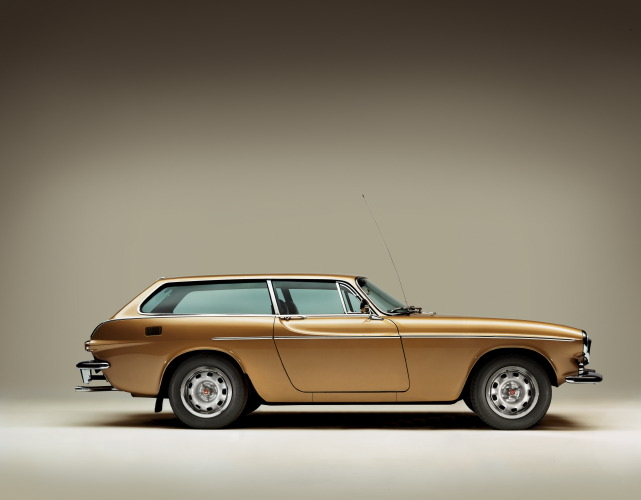 Having originally released the P1800E as a coupe, Volvo decided to switch things up in 1972. The car got a makeover that combined a flat rear with a continuous side window, giving the 2+2-seater a more dynamic stance, more room for luggage and increased space for rear passengers. The result was the Volvo P1800ES Shooting Break, which Volvo advertised as “sort of a flying trunk.” The description may not sound terribly appealing today, but the car had a good run and was well-received until emissions regulations in America forced its retirement. 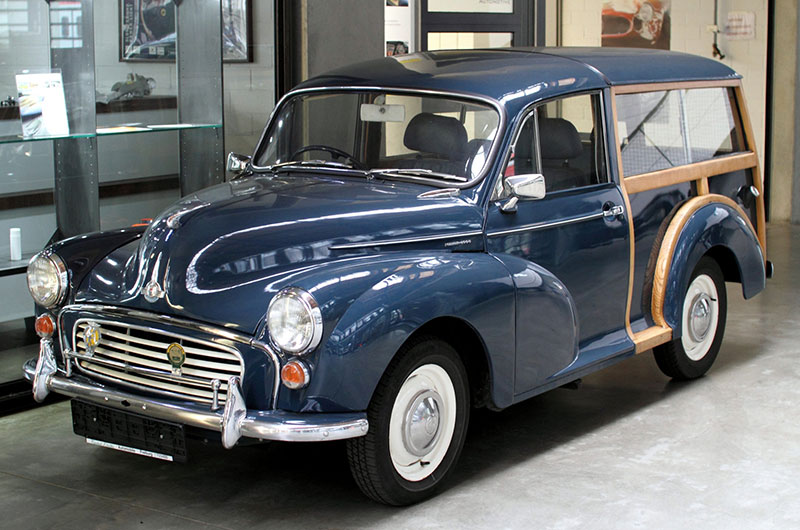 The Morris Minor debuted at the Earls Court Motor Show in London in September 1948. Initially available as a two-door saloon and tourer (convertible), the range was later expanded to include a four-door saloon in 1950, a wood-framed estate (the Traveller) from 1952 and panel van and pick-up truck variants from 1953. The goal was to create a vehicle that combined the luxury and convenience of a good motor car with a price affordable by the working classes. What came out was a car that’s been described as typifying “Englishness,” a “British icon” and a “design classic.”

A Guide To Buying A Classic, Vintage & Used Porsche 911

12 Best Convertibles To Buy In Australia

The Best Hatchbacks To Buy In Australia In 2022

The Best Station Wagons For Australians To Buy In 2022