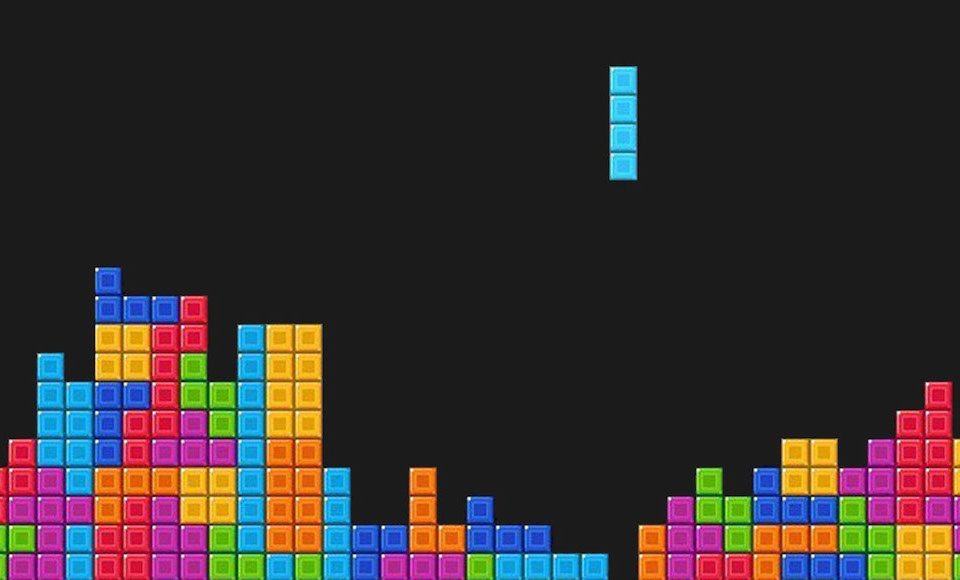 Play your way to better health

Shaky willpower is a stumbling block for countless dieters and wannabe ex-smokers, but help may come in the form of blocks of a different kind. According to a study published in the journal Appetite, just three minutes of playing Tetris can reduce cravings for food, cigarettes, and alcohol.

Researchers claim the beloved retro game and its colourful shapes could provide a “quick and manageable” fix for people struggling to stick to their healthy habits.

“Episodes of craving normally only last a few minutes, during which time an individual is visualising what they want and the reward it will bring,” said Professor Jackie Andrade, one-third of the team that conducted the research at Plymouth University’s Cognition Institute.

“Often those feelings result in the person giving in and consuming the very thing they are trying to resist. But by playing Tetris, just in short bursts, you are preventing your brain creating those enticing images and without them the craving fades.”

The study’s 119 participants first noted what and when they were craving, then rated their cravings on strength, vividness, and intrusiveness. Following the assessment, one group played Tetris while the control group sat in front of an empty screen.

Three minutes later, each group was asked to rate their cravings again. Participants who played Tetris experienced 24% weaker cravings than those who did not. Their cravings were less vivid, less frequent, and less intense.

A principle called the Elaborated Intrusion Theory is at work in this experiment. According to the theory, “tasks that compete for limited working memory resources with food-related imagery can reduce desires to eat that food, and that positive imagery can promote functional behavior.”

In other words, your visual brain can only handle so many tasks at one time, so if you distract it with something engaging, there’s no brainpower left over for your cravings. The mind’s capacity is limited, and in this case, that’s a good thing.

“Feeling in control is an important part of staying motivated, and playing Tetris can potentially help the individual to stay in control when cravings strike,” Professor Andrade added. “It is something a person can quickly access for the most part whether they are at work or at home, and replaces the feeling of stress caused by the craving itself.”

If for some reason you hate Tetris (you monster), any game that keeps you sufficiently distracted should produce a similar effect. And your mother said video games weren’t good for you…