There’s A Scientific Reason Why Experiences Are Better Than Things 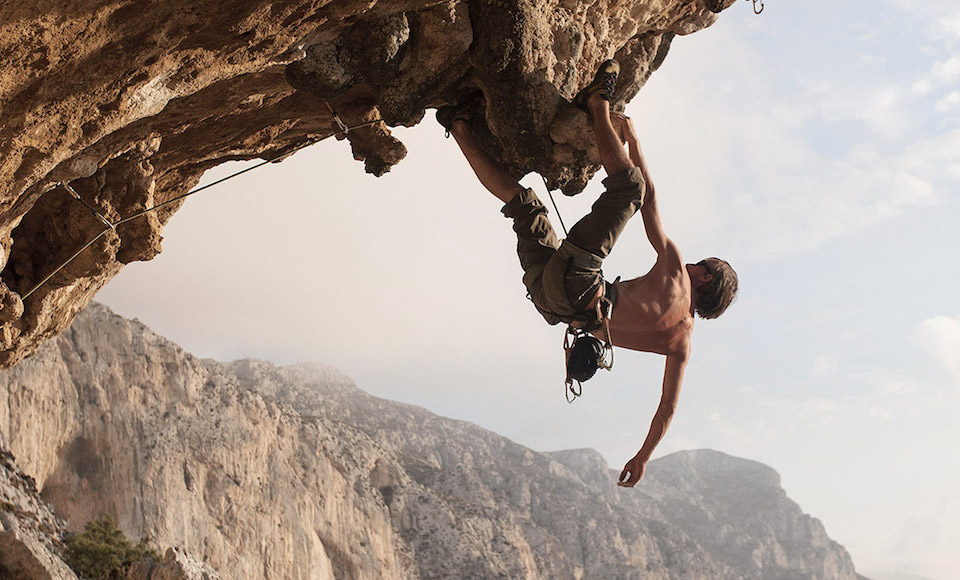 Rumours are swirling that the next iPhone could cost as much as US$1000. Despite the exorbitant price, Apple fanboys are sure to be camping out in front of stores long before the phone actually hits shelves. Here’s why they shouldn’t.

You were told from a young age that money can’t buy happiness. Your parents were right, and now scientists believe they have discovered exactly why experiences are better than things.

The thing is, money actually can make you happier – but only to a point. After your basic needs are met, research has found that having more bucks in the bank doesn’t significantly increase happiness.

So the question isn’t how to get more money, it’s how to allocate a limited resource in the way that will maximise its happiness potential.

Some people assume investing in things is the answer. Because a physical object will last longer than a one-off experience, they believe the happiness will also last longer. However, psychologists and sociologists have found a link between materialism and narcissism, social anxiety, and life dissatisfaction in general.

When you buy something new, it excites you. But with time, the initial enthusiasm wears off, and before long you’re jonesing for another newness-induced happiness fix.

“One of the enemies of happiness is adaptation,” says Dr. Thomas Gilovich, a psychology professor at Cornell University who has studied the link between money and happiness for over two decades. “We buy things to make us happy, and we succeed. But only for a while. New things are exciting to us at first, but then we adapt to them.”

A 2014 study also found that focusing what you want, rather than on what you currently have, makes it difficult to appreciate what’s already in your life. Participants who were more materialistic felt less gratitude overall which, in turn, was associated with lower levels of life satisfaction.

That’s where experiences come in. Gilovich’s research indicates that happiness levels are equal when buying an object or spending money on a travelling escapade, but memories of an adventure – and the joy we get from recalling them – stay with us for a much longer period. We don’t adapt to them the way we do to stuff.

Shared experiences also connect us more to other people than shared consumption. You’re more likely to feel connected to the buddy you went backpacking with than the buddy who also happens to own the new iPhone.

“Our experiences are a bigger part of ourselves than our material goods,” says Gilovich. “You can really like your material stuff. You can even think that part of your identity is connected to those things, but nonetheless they remain separate from you. In contrast, your experiences really are part of you. We are the sum total of our experiences.”