What Your Facebook Posts Secrely Say About Your Personality

Gym selfie or political rant? Though our Facebook posts come in many flavours, they all have something in common: they’re more revealing than you think. 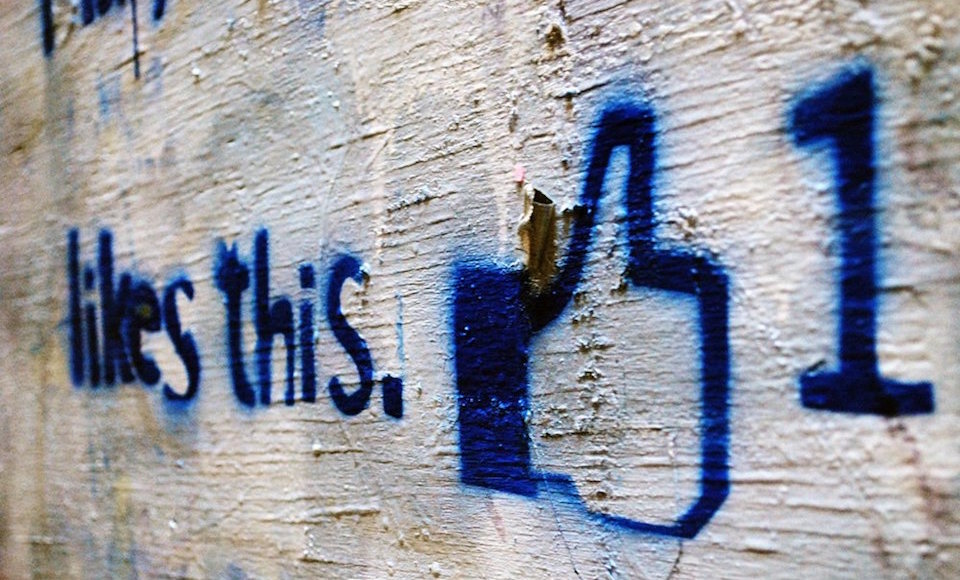 The gym selfie. The vaguebooking status. The political rant. The aspirational travel shot. These days there’s little we won’t share online, and though our Facebook posts come in many flavours, they all have something in common: they’re more revealing than you think.

“Research into social media is beginning to illuminate strong and significant relationships between personality and online behavior,” said Joseph Cilona, a Manhattan-based licensed clinical psychologist and social media guru, to CBS News. “Most of the existing research indicates a strong correlation between various aspects of self-concept and self-esteem to online behavior.”

Psychologists at London’s Brunel University contributed to that research by gathering data from 555 Facebook users. They aimed to determine how personality traits could predict what someone would post to Facebook. They also hoped to discover what secret needs and drives were behind the updates.

Participants then completed online surveys that measured the Big Five personality traits (extroversion, neuroticism, openness, agreeableness, and conscientiousness), as well as their levels of self-esteem and narcissism.

Lastly, participants estimated how frequently they used Facebook, how many “likes” they generally received, and how often they posted about the selected topics in their statuses. Significant correlations between certain personality traits and topics began to emerge.

Individuals with low self-esteem are more likely to share on Facebook than in person, but because their status updates tend to express more negative thoughts, they are perceived as less likable.

People with low self-esteem are also more likely to feel insecure in their romantic relationships, and consequently are more likely to post about their partners as a way to boost their self-worth and refute others’ impressions that their relationship is poor.

Narcissists are naturally vain and exhibitionistic. They have a compulsive need to receive attention and admiration for their accomplishments and appearance, and Facebook is an ideal platform for doing exactly that.

People who score high in narcissism favour status updates about their achievements, their diet, and their exercise routine. They post about these topics as a way to attract admiring friends and gain validation. They also tend to post more frequently.

Conscientious people are organised, responsible, focused, and hardworking. As a result, they’re less likely to post on Facebook than their peers, and when they do, they tend to stick to “safe” topics.

Conscientious individuals share family news – especially updates about their children – and funny things from everyday life. Thought they maintain a low-key presence on Facebook, they often have more Facebook friends than other personality types.

Posts about political beliefs and intellectual subjects indicate a user who scores highly in openness. They are open-minded, curious, and creative, and use their Facebook profile as a way to get the message out about topics they believe are important. No mindless chit-chat here.

Drama, drama, drama. Neurotic people are anxious, which means their Facebook posts are constant cries for attention and support. They have no problem airing their grievances in public, and as dramatically as possible. Their posts tend to be emotional and deeply personal in a bid for validation from their friends.

Facebook is an extrovert’s dream come true. Their natural friendliness and talkativeness translates to constant updates about their active social lives. They post often, and frequently share photos of their enormous circle of friends living la vida loca.

Dr. Tara Marshall, one of the study‘s authors, said in a press release: “It might come as little surprise that Facebook status updates reflect people’s personality traits. However, it is important to understand why people write about certain topics on Facebook … Greater awareness of how one’s status updates might be perceived by friends could help people to avoid topics that annoy more than they entertain.”

In other words, think before you post if you want your updates to reflect who you really are – or at least, who you want your Facebook friends to think you are.