The return of an icon. 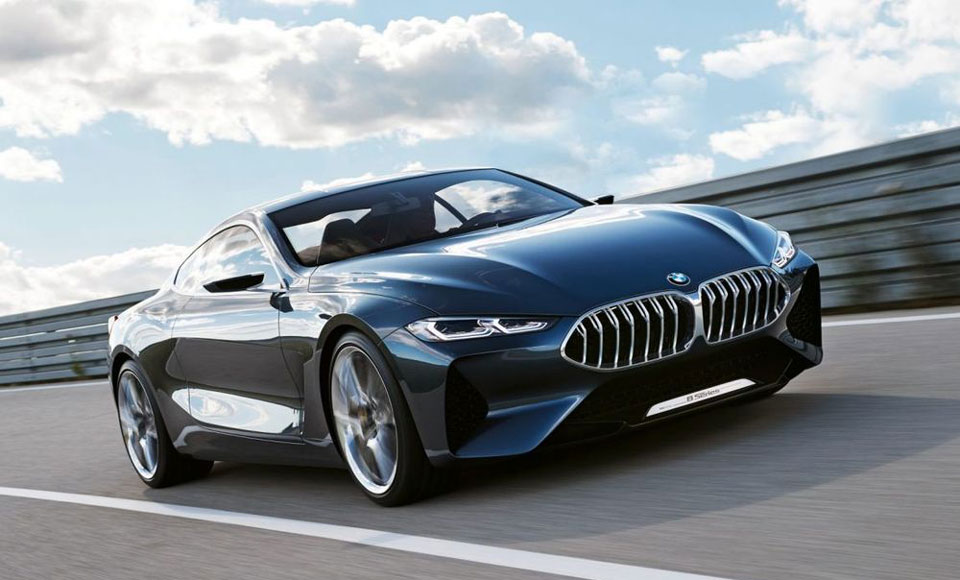 BMW have revived one of their most formidable cars in its history with the world premiere of the new Series-8 concept vehicle.

Set to debut at this year’s Concorso d’Eleganza Villa d’Este, the 2+2 seat coupe will make its return in 2018 after a near-twenty year hiatus. This is welcoming news from the second-generation model which will also boast a flagship performance variant in the wider-bodied M8 to be powered by a twin-turbo 4.4-litre V8.

The 8-Series was resurrected in order to take on the Bavarian manufacturer’s other rivals in the Mercedes-Benz S-Class Coupe, Aston Martin DB11, Bentley Continental GT and upcoming Lexus LC 500. Given its stiff competition both in the powerplant and design departments, BMW’s designers have left no stone unturned in sculpting a striking piece of machinery with powerful lines.

Of course given this particular 8-Series is the concept model, the production version should feature some minor adjustments to make it more road-friendly. For now what punters have is a BMW concept wearing twin-gaping front grilles, advanced laser projected headlights and heavily sculpted wheel vents which flow across the side doors. Out back the 8-Series features OLED tail lights in the signature L-shape which sit above gaping extractors which will likely be dialled down in the production car due in mid-2018.

Mechanically, the 8-Series will run BMW’s newest rear-wheel-drive platform called CLAR or ‘Cluster Architecture’, which will allow for a more functional wheelbase and track width. This translates into a lower stanced vehicle reminiscent of the first generation 8-Series which first appeared in 1989. And yes, oversized 21-inch wheels will also be available in the new 8-Series. Whilst details are current;y on the down-low, the 8-Series is expected to receive an option of drivetrains including RWD for the standard models and AWD for the M8.

The wait is almost over. For those who can’t wait, you get a teaser. 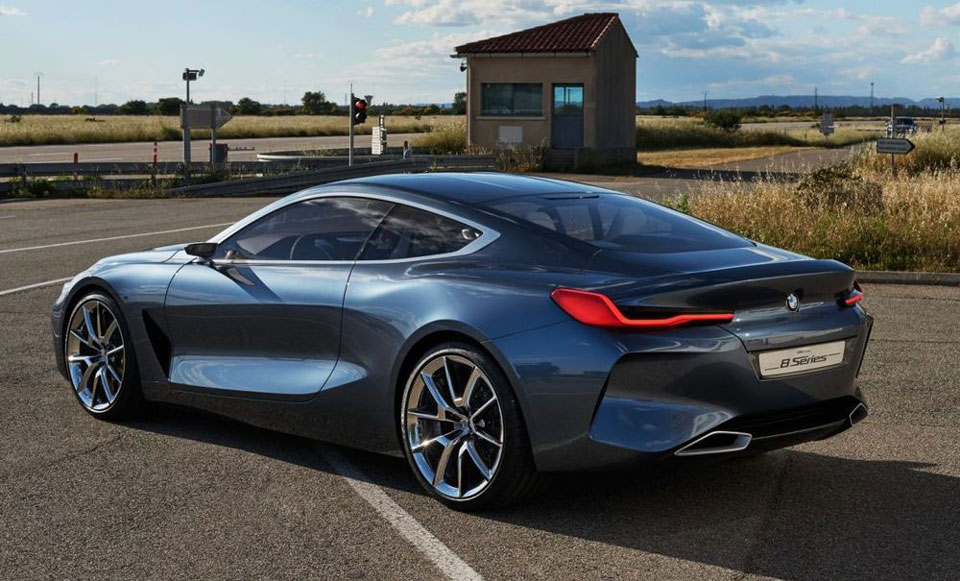 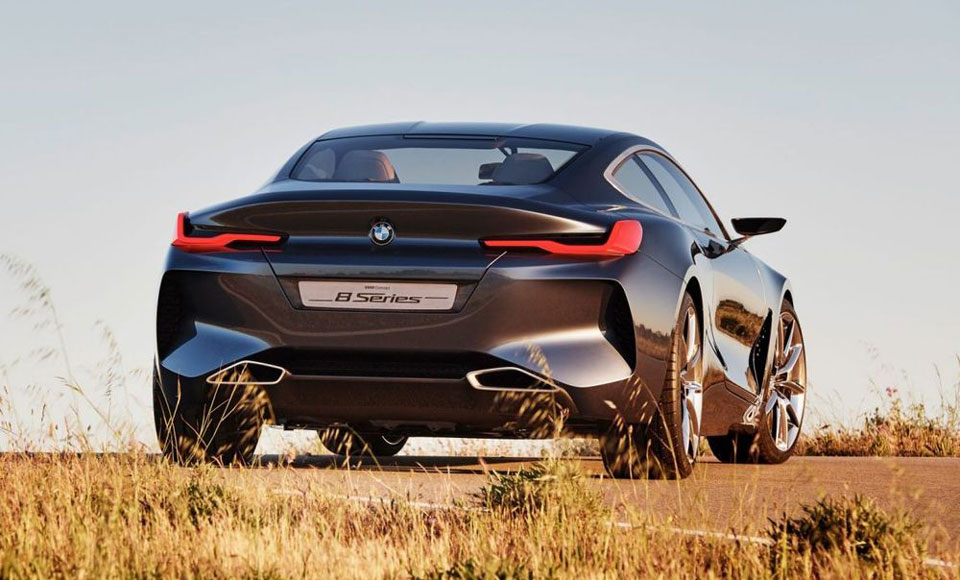 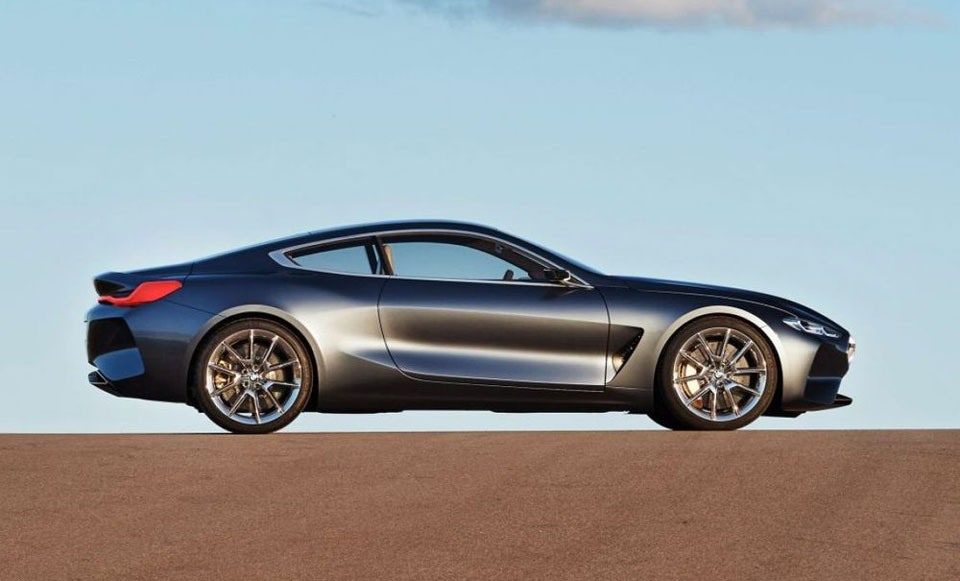 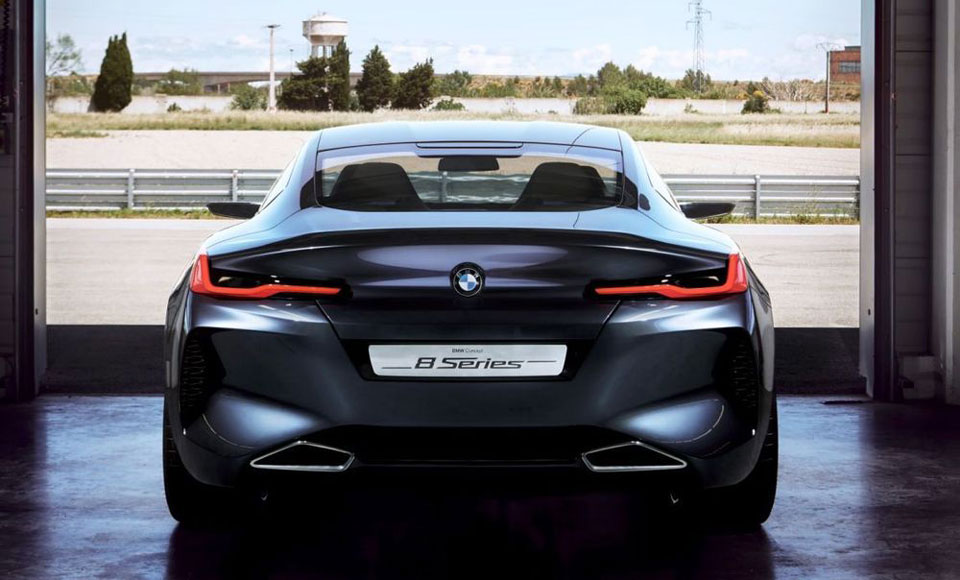 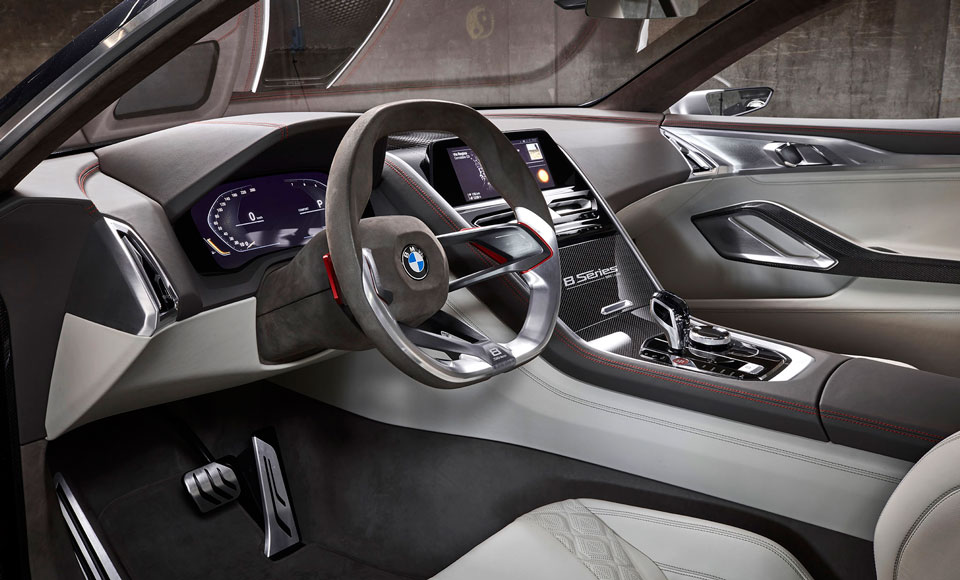 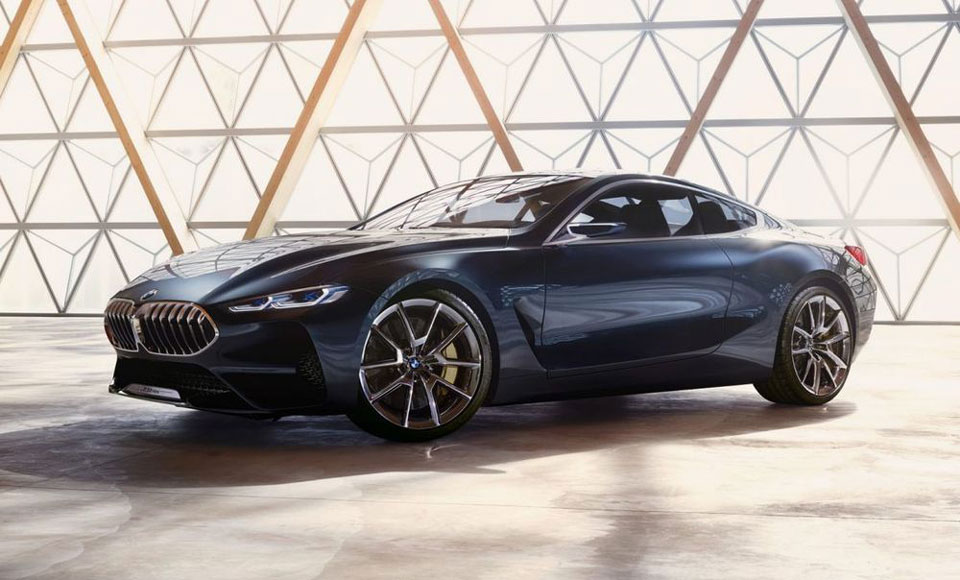