You could follow in the footsteps of a boybander-turned-rockstar for US$8.495 million. 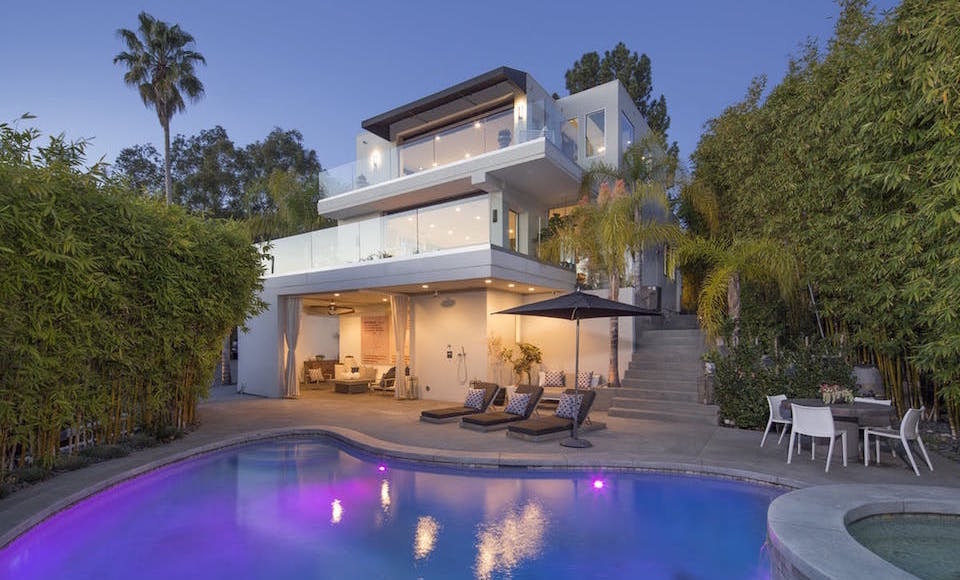 Now that Harry Styles – formerly the floppy-haired favourite of One Direction – has gone solo with a Seventies rock-influenced album, it seems he’s ready for an upgrade from the boybander lifestyle. His Hollywood Hills home is now on the market for US$8.495 million.

Perched above the Sunset Strip, the 4,100 square foot, multi-level abode boasts three bedrooms, five bathrooms, and incredible views of downtown Los Angeles. There’s a pool, of course, and an abundance of balconies and patio space to make the most of Southern California’s balmy weather. There’s even an outdoor shower.

Inside, the décor is relatively subdued for a rockstar. There’s no leather or studs, but the extensively grey colour palette offers a bit of edge and the pop art on the wall adds an appropriate dash of cool. We’re also loving the supremely bachelor pad-worthy home cinema.

Styles bought the property in January 2016 for US$6.87 million. Listing agent Justin P. Huchel of Hilton & Hyland told the Wall Street Journal that the higher list price is due to renovations that Styles made to the house and LA’s robust real estate market.

With a number one solo album and a role in Christopher Nolan’s highly anticipated Dunkirk on the way, we’re guessing Mr. Styles is about to have a lot more dough to drop on his next house. 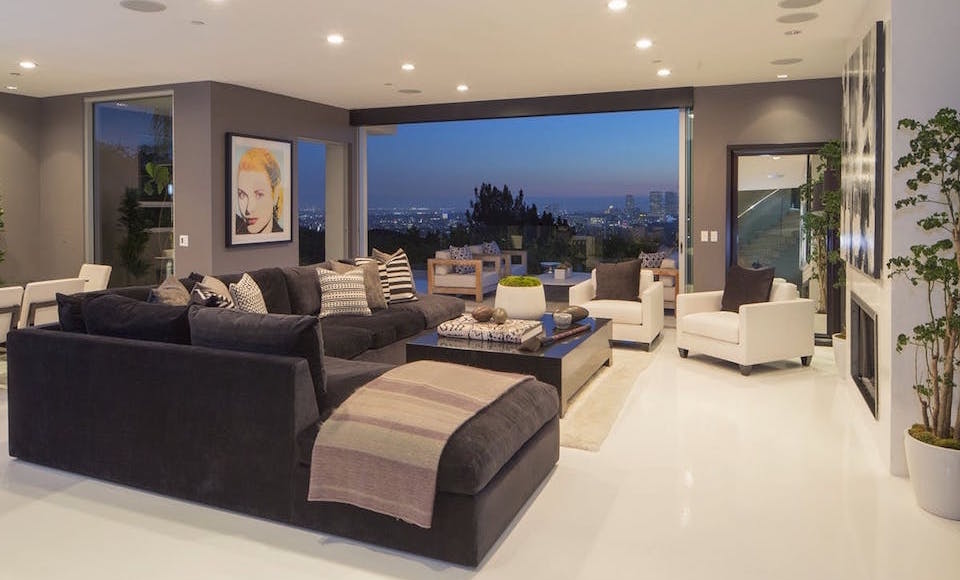 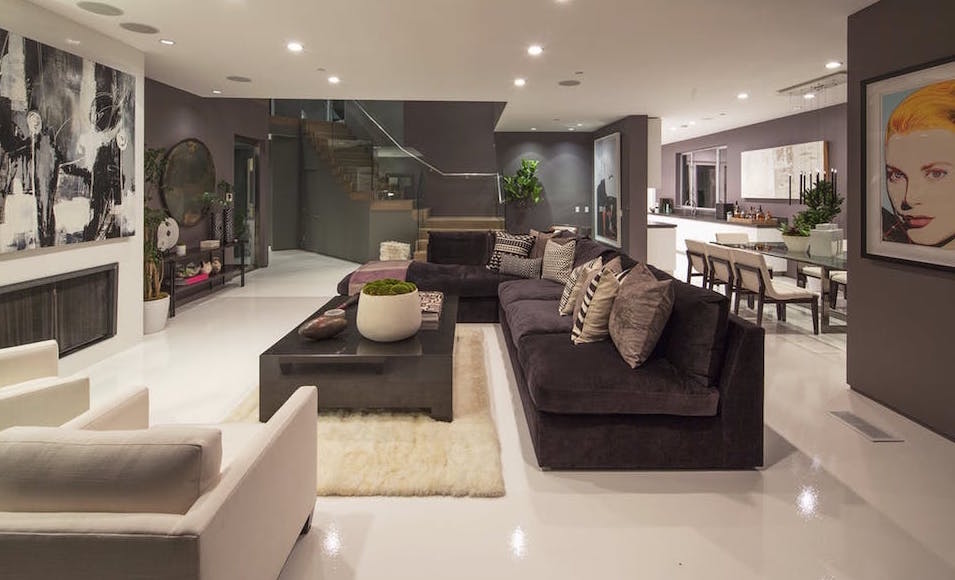 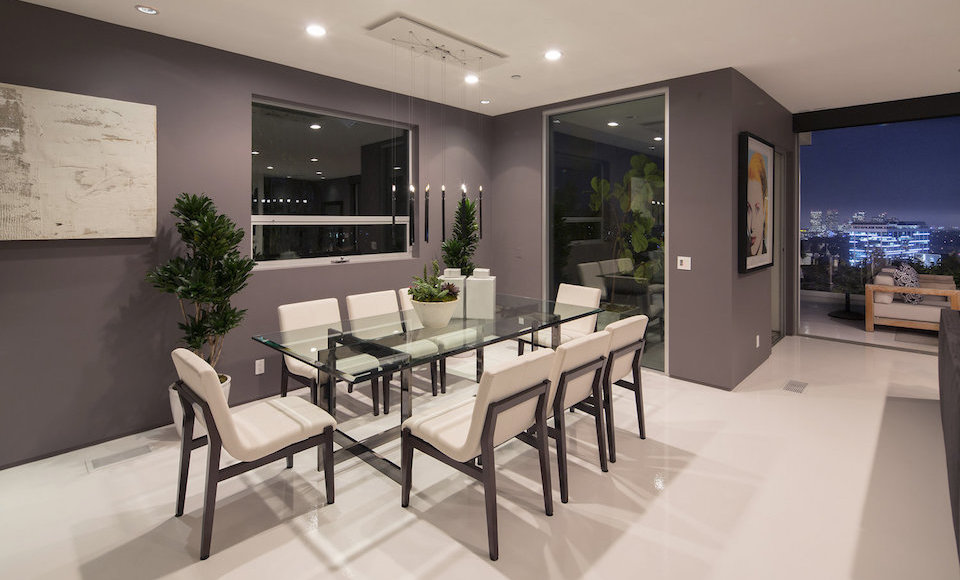 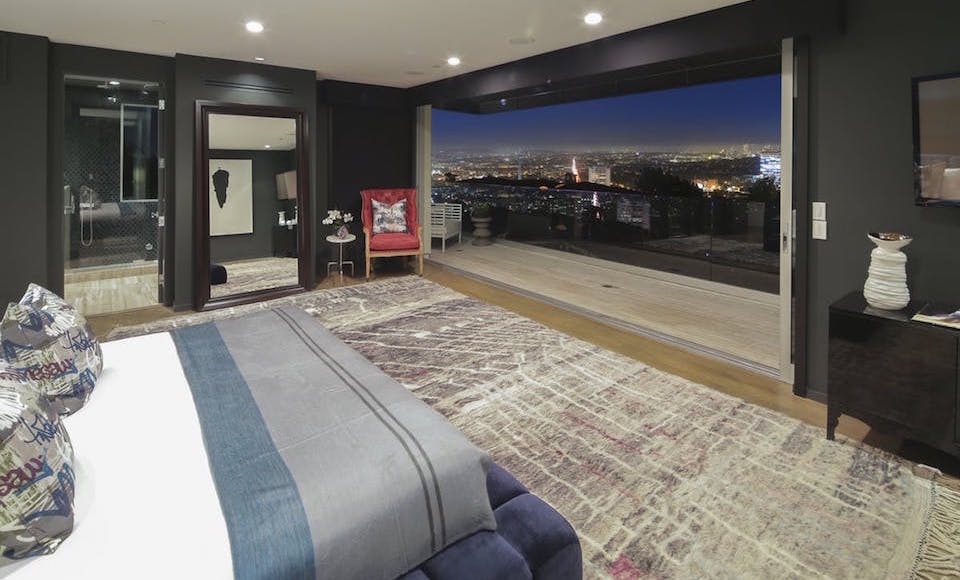 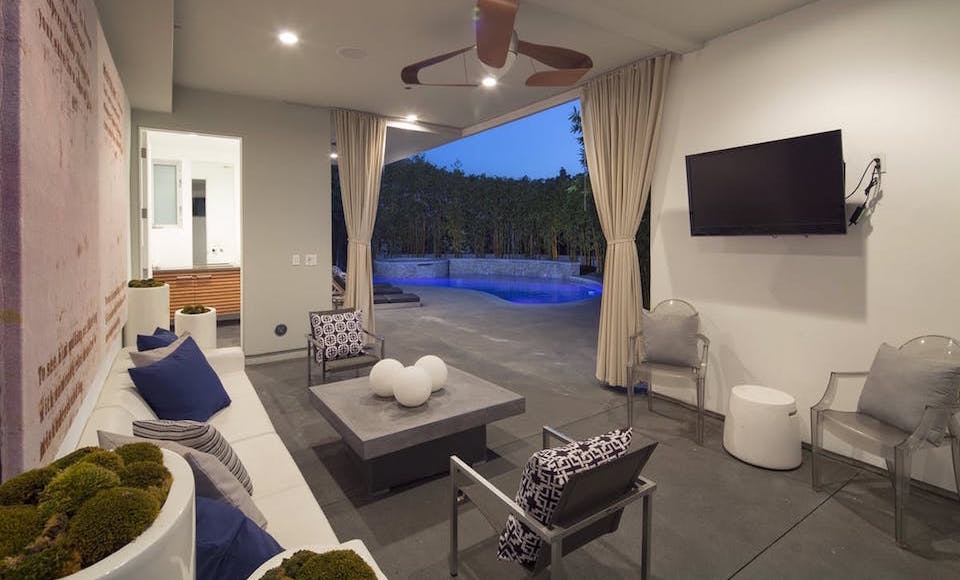 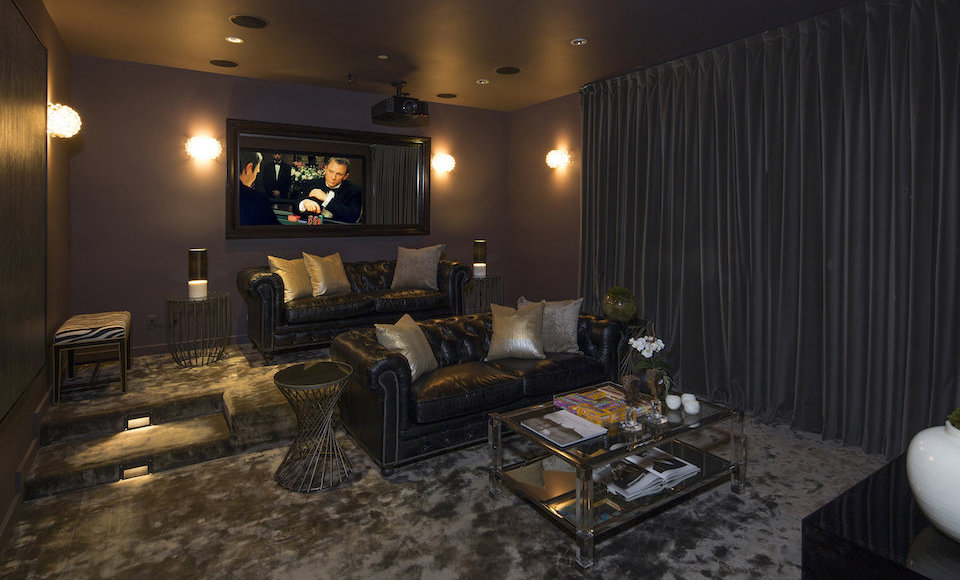 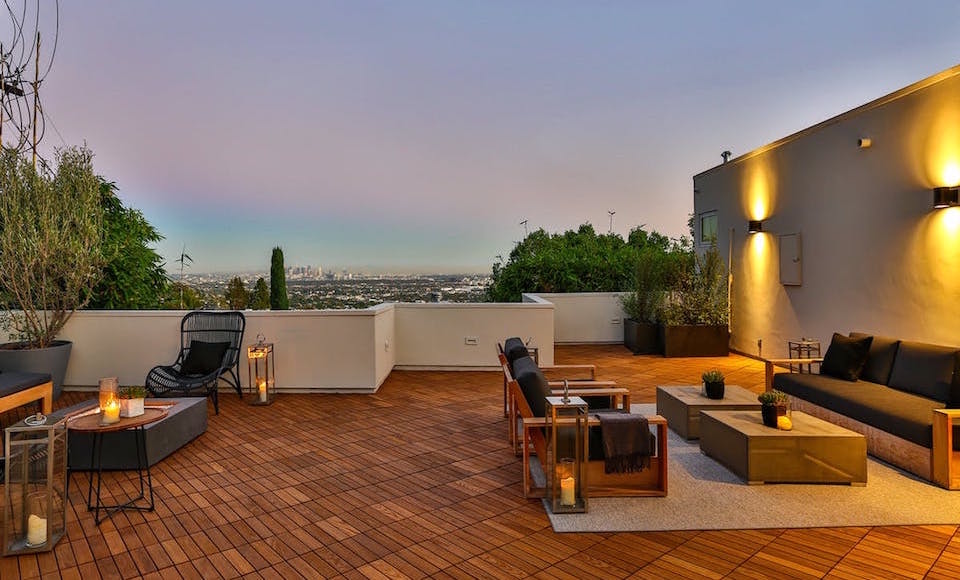 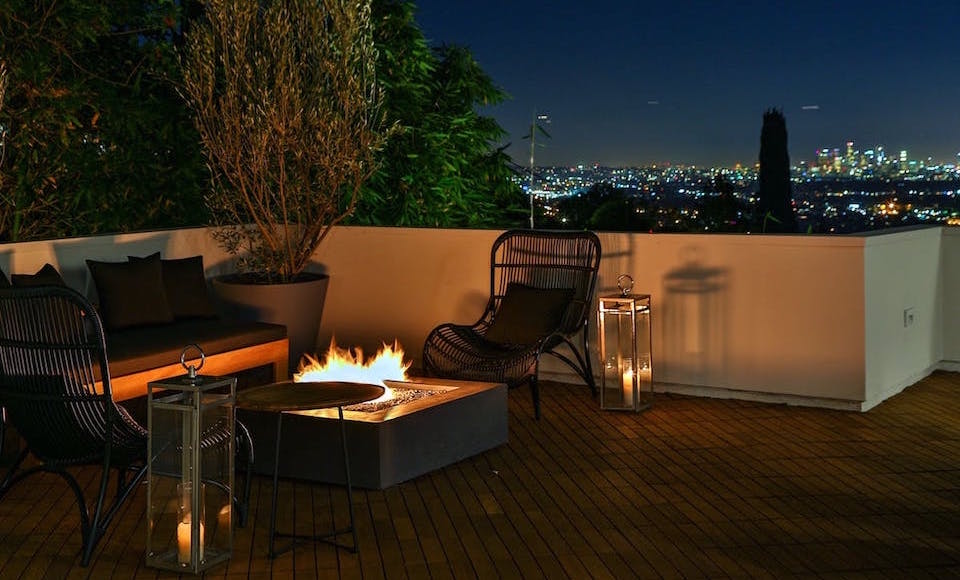 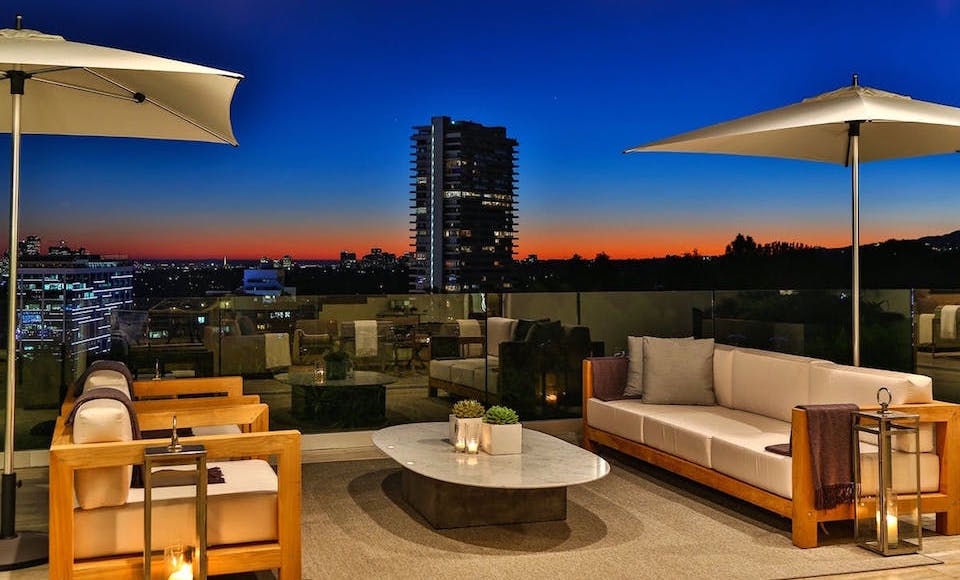