“You have people that you are really close to, and get on with really well, but a bromance is closer. With a bromance you can talk about anything, with friends you can’t.” 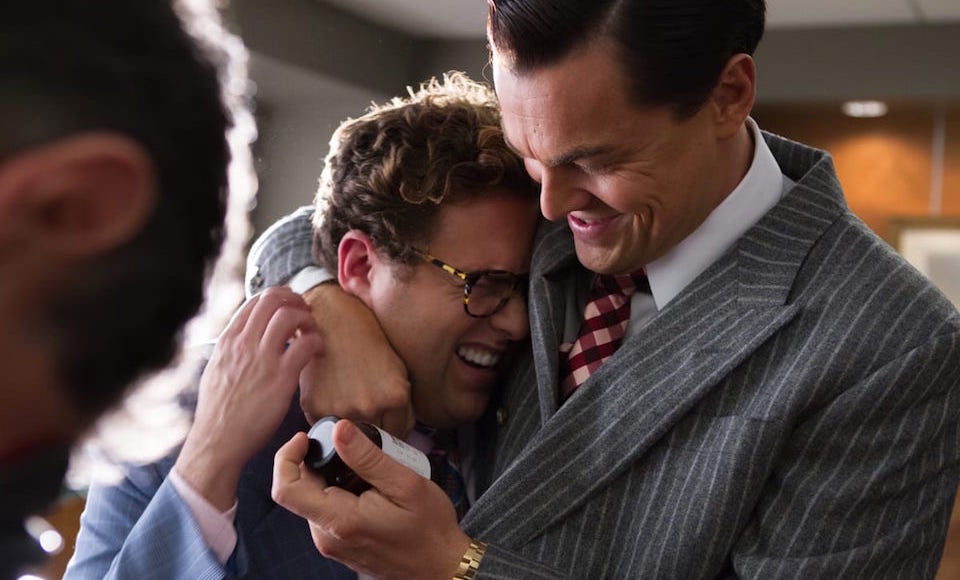 What do all these pairs have in common? They transcend the bounds of traditional friendship to reach that most lofty of #relationshipgoals: bromance.

The study, conducted by the University of Winchester in England, observed a group of 30 male undergraduate students who were enrolled in a sport degree programme and considered themselves to be exclusively or mostly heterosexual. The subjects responded to a series of questions intended to help define bromance and develop a better understanding of these unique same-sex relationships.

“You have people that you are really close to, and get on with really well, but a bromance is closer,” said one subject. “With a bromance you can talk about anything, with friends you can’t.” Another subject said “We are basically like a couple…we get called like husband and wife all the time.” Others said bromance is like having a brother.

The interviews yielded a handful of characteristics common to most bromances. Having shared interests, such as team sports, was called a “necessary requisite.” Physical intimacy and emotional vulnerability were also deemed essential.

“It is not just the ability to express love in a bromance that is valued,” write the study’s authors, “but also the reaction that one is likely to receive from that disclosure. Our participants were able to express vulnerability in their bromances and divulge their most personal issues, without social ridicule.”

“The most salient feature these 30 men described about a bromance – even if overly idealised – was that they were free of judgment,” they continue, “which permits them to push the cultural margins of traditional masculinity toward more intimate and expressive behaviors than previously occurred between male friends.”

Unsurprisingly, these intimate and accepting friendships stand to do a world of good for the people involved in them.

“Men, and particularly young men, often get bad press for a range of socio-negative behaviours, whether that is lad culture, issues of misogyny, excessive alcohol consumption, violence and so on,” Adam White, one of the study’s authors, told Broadly. “The bromance – being a supportive and emotionally open form of close friendship – may be one way of reducing some of these issue that young men experience.”

And that’s not all. The progressive nature of these relationships may benefit more than just the people involved in them. As bromances increase, homophobia decreases, White notes. Incidences of misogyny and sexism may fall as well.

“Masculinity is no longer this debilitating curse that forces men to act in a particularly toxic manner and, as such, guys today are having highly emotional, physically tactile and loving friendships with other men. This can only be a positive,” White concludes.

So next time you’re on the fence about a night out with the boys, say yes and remember you’re doing the world a favour.