Sydney Vegetarian Restaurants That Will Turn Any Meat Lover

Lower that caveman flag for a delicious journey through greener pastures.

We get it. You’re a carnivorous beast thrust upon this Earth to devour animals just as evolution intended. Beef, bacon, lamb, seafood – if it moves it’s part of your daily protein intake.

But what if we told you that little greenery you’ve brushed aside your steak can also act as a standalone meal? And a damn fine one at that? Lower that caveman flag for a moment as we take you through the best vegetarian restaurants Sydney has to offer. 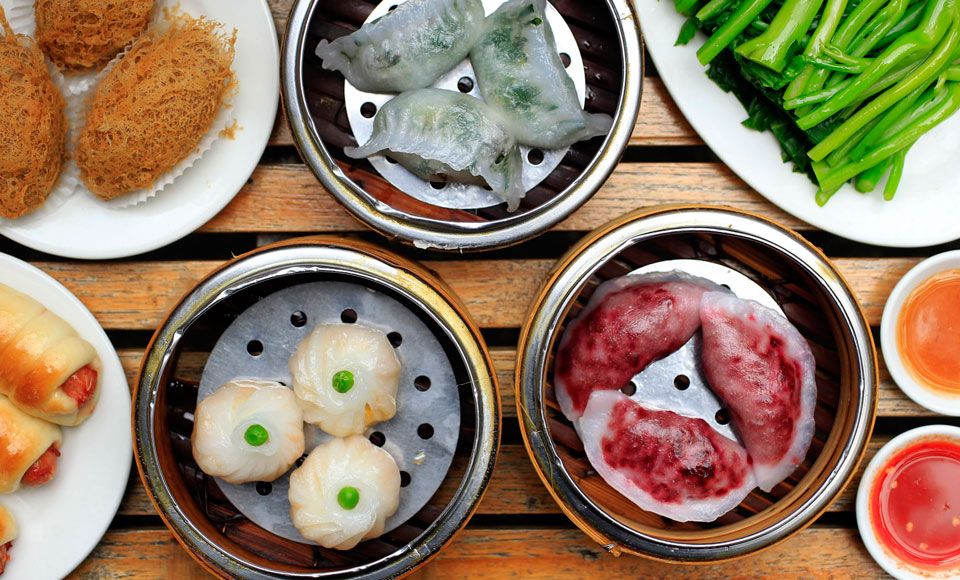 Satisfy your yum-cha cravings with this vegan take on a classic Chinese favourite. All the meat in dumplings and other steamed delicacies are replaced with flavoursome soy and tofu in order to create a delicious take on sustainable eating. The texture of the intricately created food is so spot on that you won’t even realise you’re not eating meat. 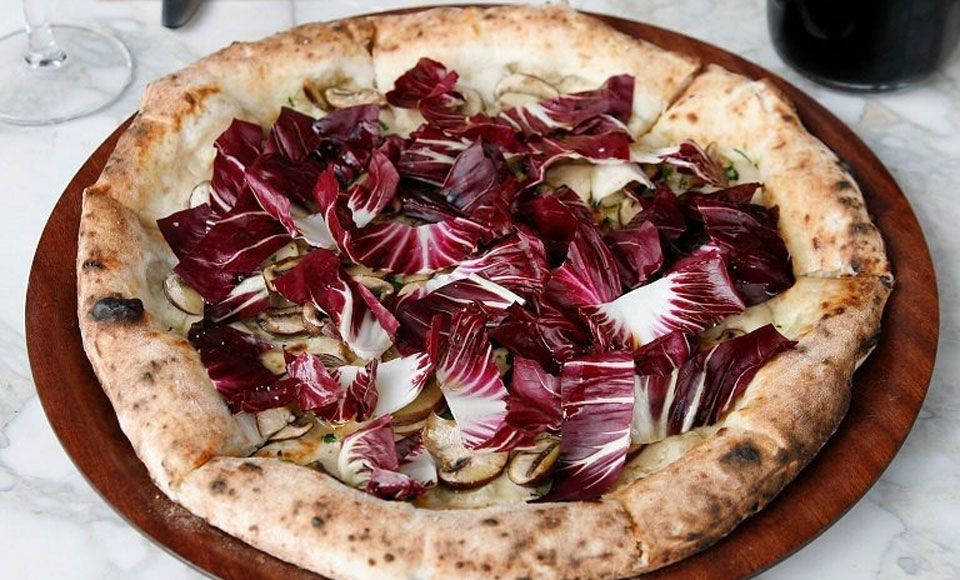 Get in early if you want a taste of Italy without the guilt of hurting our little animal friends. Gigi is wildly popular amongst plant eaters ever since it switched to a vegan menu and continued creating authentic pizza bases cooked in a traditional wood fire oven just as Nonno Pepi  intended. Think cauliflower and artichoke calzone and Swiss brown mushrooms with radicchio and blue ‘cheese’ topped with various delightful tomato or olive oil bases. 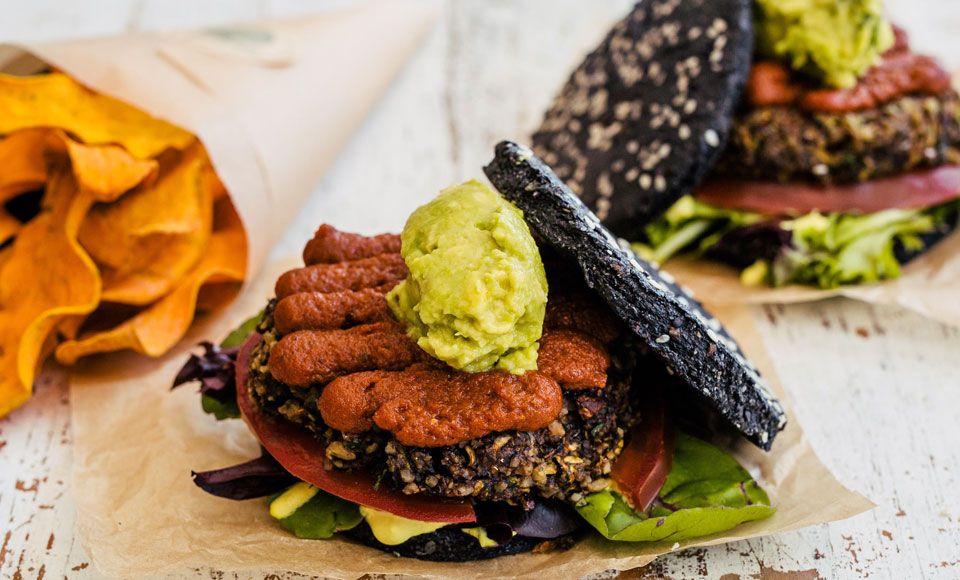 Good vegetarian resides on the doorstep of Bondi with Earth To Table. This eatery is all about wholesome vegan food that is raw, organic, gluten-free, sugar-free and dairy-free to redefine the meaning of clean eating. Most importantly though the stuff off the menu tastes damn good with everything from matcha smoothies to salad wraps to their signature shepard’s pie. 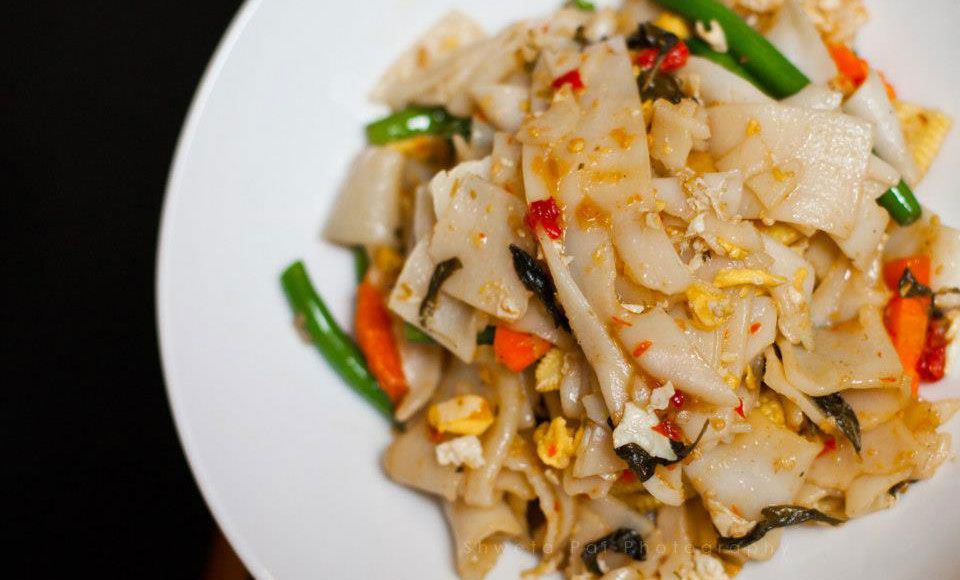 If you’re new to the vegetarian game then head to Yulli’s which serves up a fusion of Asian, Indian, Moroccan and modern Italian all under the non-meat banner. It’s a crazy clash of cultures which works an absolute treat for the tastebuds. 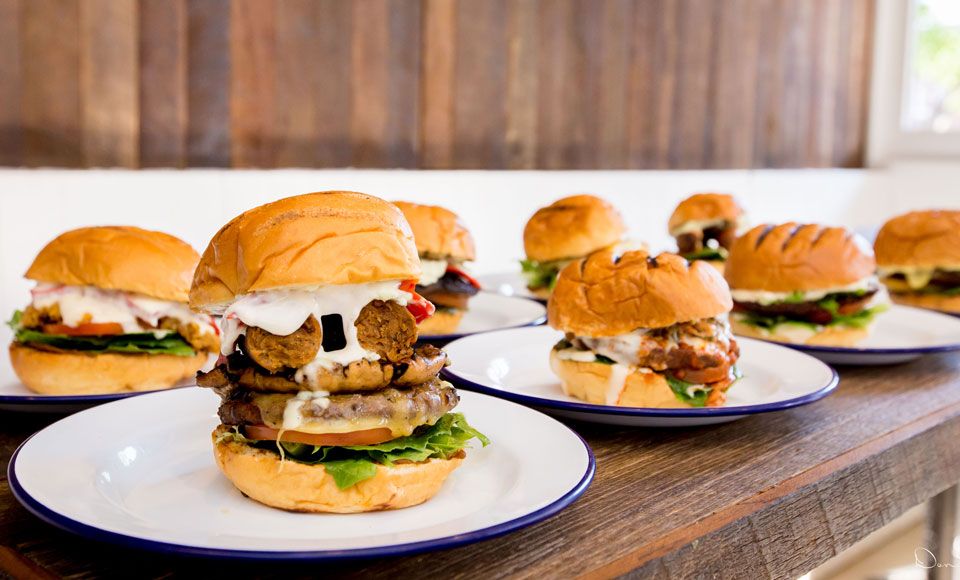 Turning the notion of a classic burger on its head never looked so good. Soul Burger is in it to revolutionise Australian tastes with their plant-based beef and chips which are guaranteed to surprise a many burger fiends. You’ll walk out feeling good about yourself without needing to utter the words ‘cheat meal’ every two weeks. Basically they’re the Shake Shack of the vegan world. 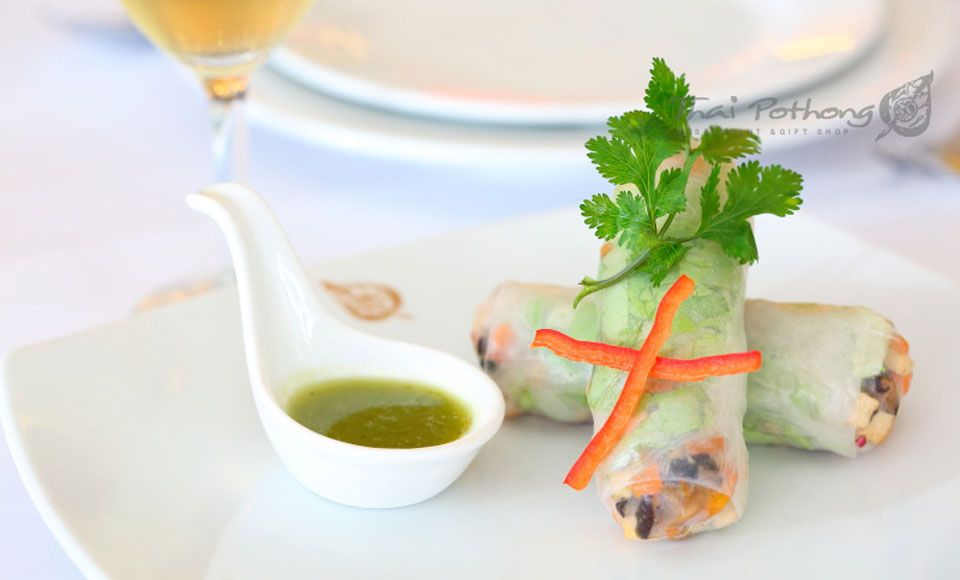 They’re not exclusively vegetarian but they certainly boast a menu which will keep every kind of plant-eater happy whilst having a serious stab at converting the carnivores. Thai Pothong has a dedicated vegan menu which includes satay chicken skewers made fro soy, curry puffs and insane mains like chilli basil duck done the vegetarian way. The only trouble you’ll have is finding parking. 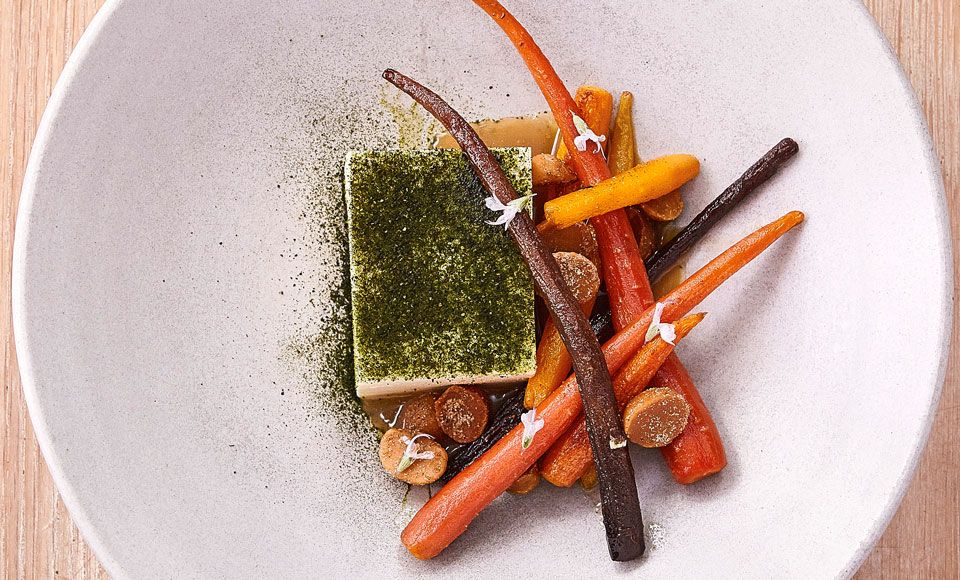 Beautifully presented as a modern European diner in Potts Point, Yellow is a spectacular journey into the world of vegetables thanks to Brent Savage and Nick Hildebrandt who show a high pedigree of flair and experience when it comes to bringing plant foods onto the same level as popular protein foods. “I’ve always loved cooking with vegetables,” says Brent, “and having a solely vegetable driven menu gives me the opportunity to focus on interesting and heirloom varietals, grown by local suppliers. By treating vegetables with the same consideration as protein we hope to show that vegetarian dishes are just as delicious as any other menu item.” 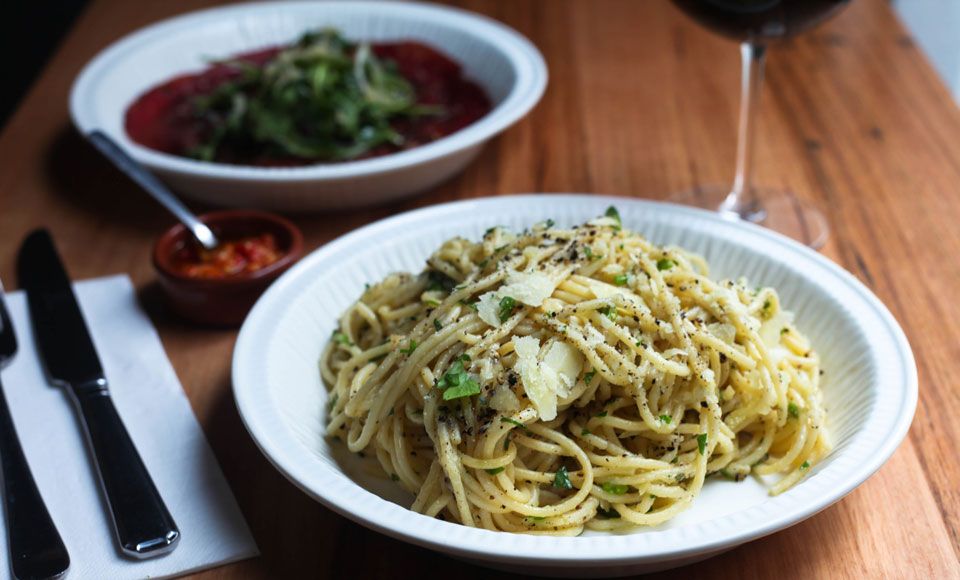 It all started as an idea for a simple cheese bar but Buffalo Dining Club has since spawned another eatery and grown into a global phenomenon in the culinary scene. The fuss is two of their vegetarian dishes which rely on nothing but beautifully cooked pasta, a signature cheese wheel, amazing sauces and a backup gnocchi stunner. Words can’t even describe the party that goes on in your mouth for something with no meat in it. Be sure to line up early as they don’t take bookings here. 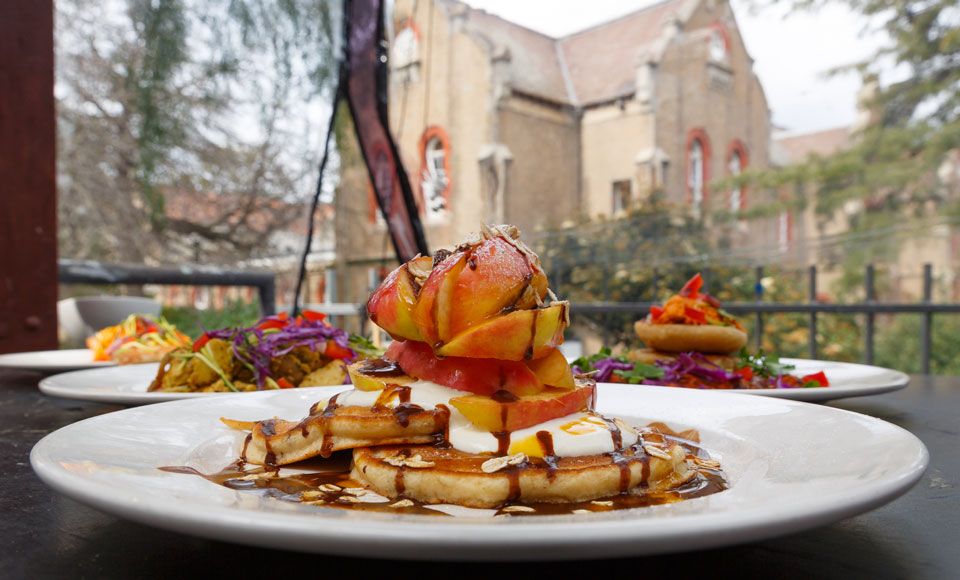 Lentil As Anything is an amazing movement which merges good, wholesome vegetarian food with an honest community spirit helping out the needy. The system is a pay-as-you-feel dining scenario whilst the food has been touted as one of Sydney’s best takes on vegetarian cuisine. Their menu is specifically curated to balance carbs, protein and veges with the addition of vegan and gluten free options. Think stuff like Sri Lankan uttapam, cajun smoked tofu or curry of the day. They’re all winners and so is the little eatery with big dreams.