Shut up, you’re not the boss of me.

See that luxury yacht floating in your wharf? Burn it down because according to new studies, it won’t bring you much happiness. In fact while you’re at it do the same with your luxury car and expensive suits too. 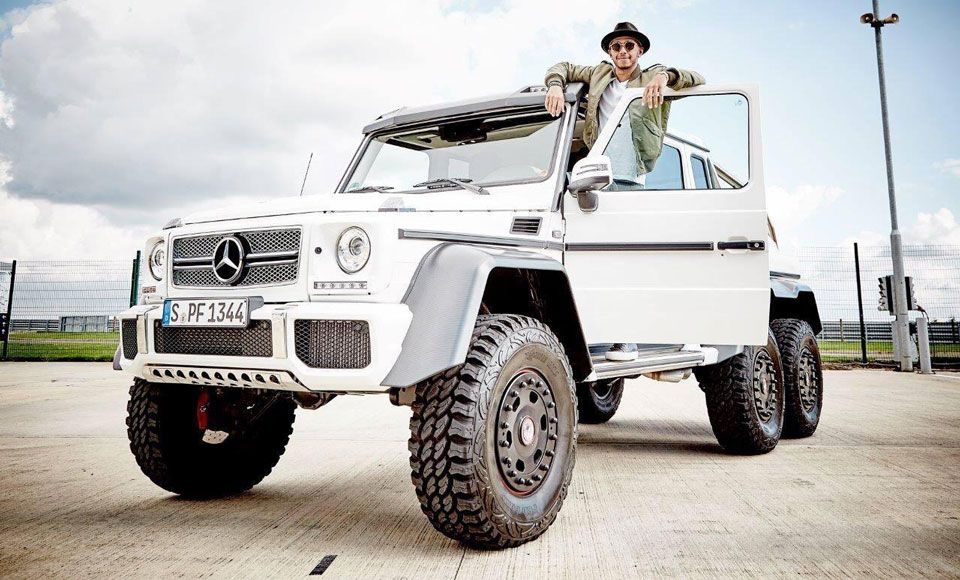 Look how sad he is…

Findings from an experiment suggests that using money to free-up your time will lead to more happiness than material goods.

The surprising study via the Proceedings of the National Academy of Sciences journal focused on individual participants who reported a greater level of happiness from using £30 to save time through paying off chores rather than spending it on material goods. Psychologists believe that today’s anxiety and insomnia is caused by stress from a lack of time.

Oddly enough though, they say that even the wealthy are reluctant to pay people to take on the jobs they hate. Think menial tasks like buying lunch, getting food delivered and general errands.

RELATED: The Real Reasons Why You’ll Never Be Rich

“In a series of surveys we find that people who spend money to buy themselves more free time are happier – that is they have higher life satisfaction,” said Dr Elizabeth Dunn, a psychologist professor at the University of British Columbia, Canada.

This trend in first world wealth is often referred to as “time famine”, stress derived from the daily demands on a person’s time. And yes we know, it absolutely is a first world problem. Psychologists in the US, Canada and the Netherlands also went further to determine if the origins of happiness when it came to money. 6,000 adults including 800 millionaires were queried on how much money they spent on buying back their time.

The results revealed that fewer than a third of individuals spent money to buy themselves time each month but for those who did there was a greater level of life satisfaction. To test the theory even further, the same participants were also asked to spend their allocated funds on material goods. This included wine, clothes and books.

Professor Dunn who worked with colleagues at Harvard Business School, Maastricht University and Vrije Universiteit Amsterdam said that, “Money can in fact buy time. And it buys time pretty effectively.”

“And so my take home message is, ‘think about it, is there something you hate doing that fills you with dread and could you pay somebody else to do that for you?’ If so, then science says that’s a pretty good use of money.'”