Women Are Happier With Less Attractive Men, According To Science

Fear not thy ugly stick.

If you’ve been hustling hard on that rippling six pack and Roger Ramjet jawline then we have some bad news for you. A new scientific study is claiming that women are happier with partners who are less attractive than they are. 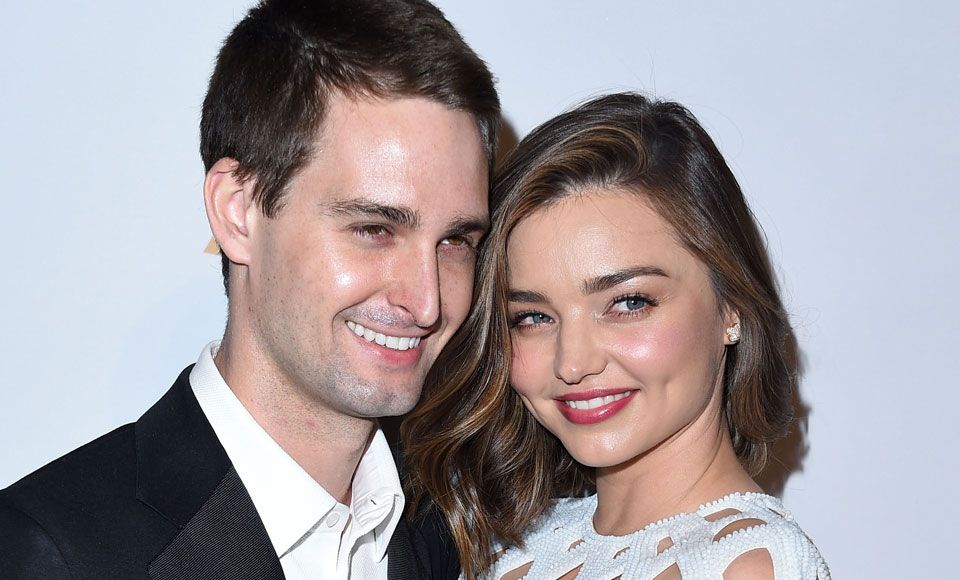 The ugly stick could be your greatest weapon

The audacious findings come via researchers at the Florida State University who analysed the relationships of 113 newlywed couples in their twenties. Their goal? To determine whether attractiveness plays a vital role in overall happiness in relationships.

This study isn’t exactly new with a 2011 science report from the Journal of Personality and Social Psychology claiming that men with attractive wives are often happier in their own respective marriage. Today’s findings are merely backing up that winning formula of ‘ugly guy punching above his weight’ syndrome.

To come to this conclusion the researchers set up questionnaires for participants which analysed their personal desires to be fit and sexy. Each participant was then ranked on desirability according to their body and face attractiveness.

At the end of the study it was revealed that women who were wedded to attractive men were more worried and prone to dieting in order to maintain their appearance. Being healthy and looking your best is one thing but it’s the accompanying stress that comes with keeping up appearances and eating quinoa when you actually want a burger that’s the issue.

Alternatively, those who had ‘standard’ looking husbands were less likely to pressure themselves into strenuous dieting or having to compete with other women in the looks department. The result? A happier wife.

RELATED: How To Master The Perfect Smile

“The results reveal that having a physically attractive husband may have negative consequences for wives, especially if those wives are not particularly attractive,” says researcher Tania Reynolds. “The research suggests there might be social factors playing a role in women’s disordered eating.”

So the next time you’re eyeing off that nose job, maybe put it on hold and smash some fried chicken instead. You could be doing wifey a massive favour. Maybe. D’Marge takes no responsibility for your partner leaving you.