Brazil has been in the global spotlight in recent years. Hundreds of thousands of visitors descended upon the nation for the 2014 FIFA World Cup and again in 2016 for the Summer Olympics – not to mention the near-million who arrive each year to celebrate Carnival.

Yet despite its popularity with sports fans, beach bums, and adventurers bravely tackling the Amazon, a cloud hangs over tourism in Brazil. Cautious travellers point to stories – like the recent news of a British woman who was shot when she strayed into a favela – that paint the country as violent and unsafe.

Is this paradise doomed to be marred by its dark side?

Not if we have anything to say about it. Though Brazil’s reputation is not entirely undeserved, it’s often overblown. Refuse to let fear overshadow your stay, and as long as you take the precautions laid out below, your trip should be unforgettable for all the right reasons.

Theft is the biggest problem for foreigners visiting Brazil, but avoiding it is largely a matter of common sense. Don’t flaunt your wealth. Flashing your money or valuables makes you a target for pickpocketing. Don’t leave luggage, shopping, or other personal items unattended (including and especially if you’re on the beach).

Lock the bulk of your money and important documents away in a safe place at your accommodations. Only carry what you need for that day, and if you must have official paperwork with you, take photocopies instead of originals. Don’t wear pricey watches or jewellery, or carry expensive technology. Consider this one of the few times we’ll advocate rocking a downmarket look.

Learn The Most Common Dangers

Brazilian crime stats aren’t exactly light reading, so we’ll give you the gist. Rio de Janeiro, São Paulo, Recife, and Salvador are the cities most known for having high crime rates. The number tends to spike when the number of tourists peaks, meaning Carnival and other festive periods. Copacabana Beach, Ipanema Beach, and Corcovado Mountain are amongst the most popular sites for thefts and muggings.

Do not visit the beaches at night, much as you will be tempted to take a soothing evening stroll. Likewise steer clear of empty, dimly lit streets after dark. When you’re out, make eye contact with everyone in your vicinity so you appear aware of your surroundings and don’t look like a target. Be wary of attempts to distract your attention any time you’re in public, and be particularly mindful when withdrawing money.

Stick to taxis whenever possible. They are faster and safer than buses, which are targets for hijacking and robbery, and are known to crash with discouraging frequency. Only use licensed taxis found at official stands on the street, called by hotels and restaurants, or booked at agency desks in airports. The metro systems in Rio and São Paulo are also generally a safer choice than buses.

Don’t Be A Hero

Should the worst happen, remain calm and keep your wits about you. Don’t resist, try to fight, or otherwise antagonise a thief who has a gun or knife. A brochure of World Cup safety tips compiled by the São Paulo police even advised visitors not to scream in the event of a robbery. Just hand over your things and remember that while losing your iPhone is bad, a trip to the emergency room is worse.

Only Visit Favelas On Reputable Tours

There’s a fine line between poverty and wealth in Brazil. Walk five minutes beyond a block of million-dollar apartments and you may find yourself in the streets of a slum run by drug lords. Brazilian favelas are known as some of the most violent and poverty-stricken places in the world today – yet some visitors still insist on adding them to their itineraries, citing it as an important cultural experience (others slam it as unethical slum tourism). If you just can’t help yourself, make sure you go with an expert guide from a major tour operator. Never attempt to visit a favela alone.

Trying to bribe your way out of a police entanglement may sound like a smooth move, but it carries a high likelihood of backfiring. An honest officer will be insulted that you offered and you could wind up in even more trouble. A cop who’s on the take will probably be forthcoming about asking for “tip”, but even if you do get away with it, they’ll drain you for as much as they possibly can.

Sports rivalries are serious business in South America, so ixnay on the Lionel Messi love if you don’t want to lose a bar fight. 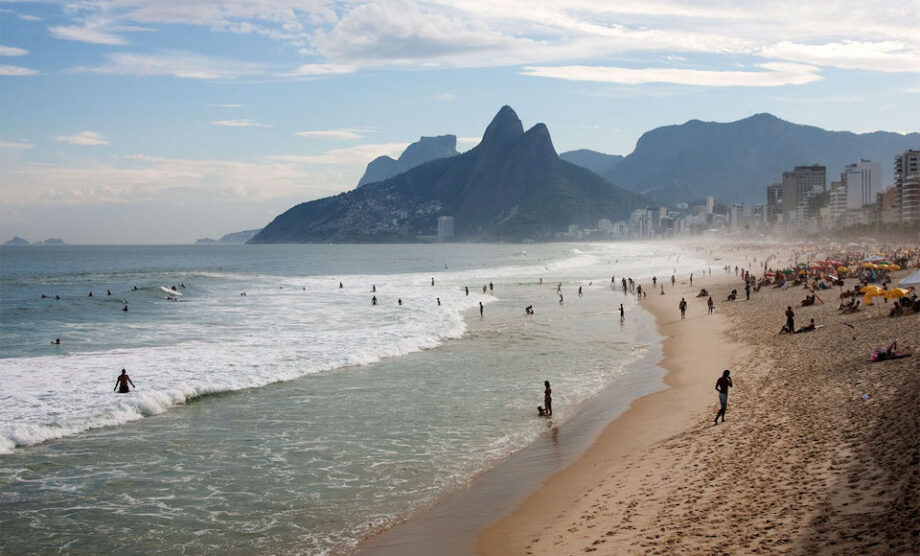 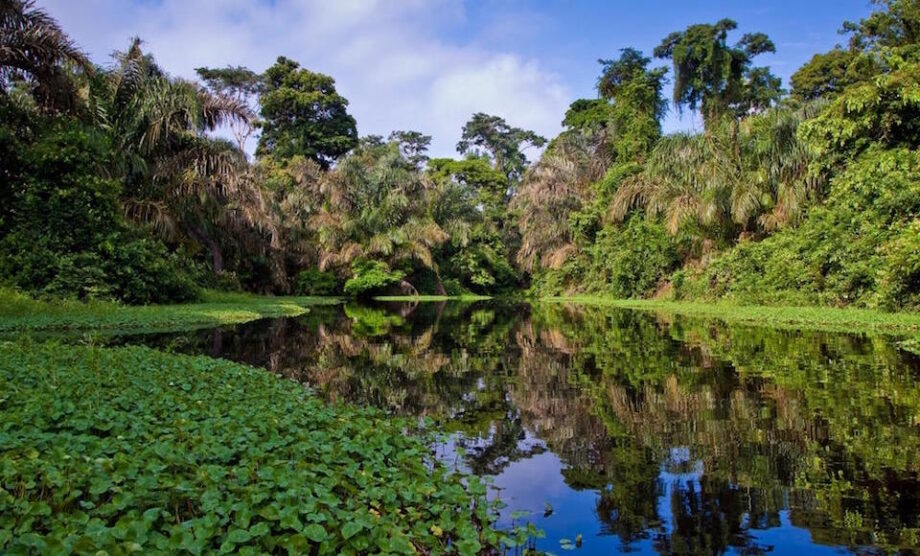 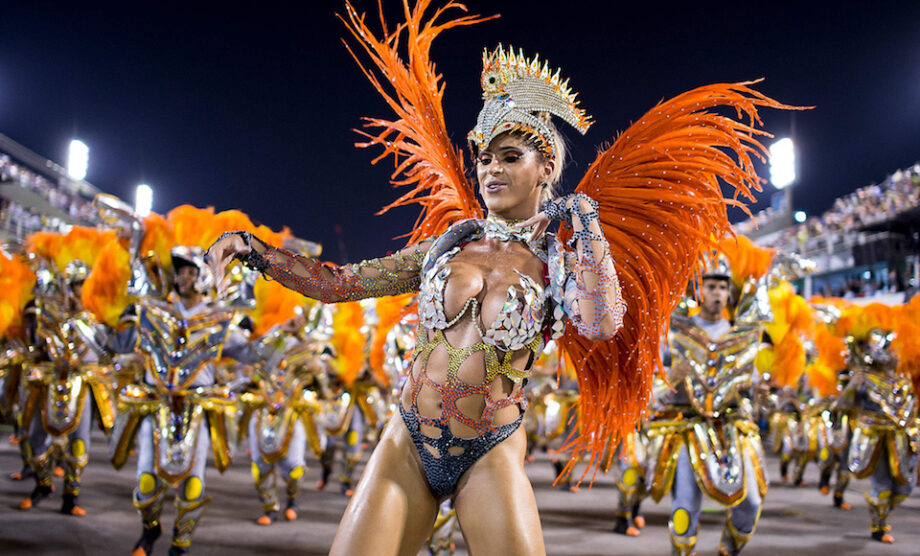 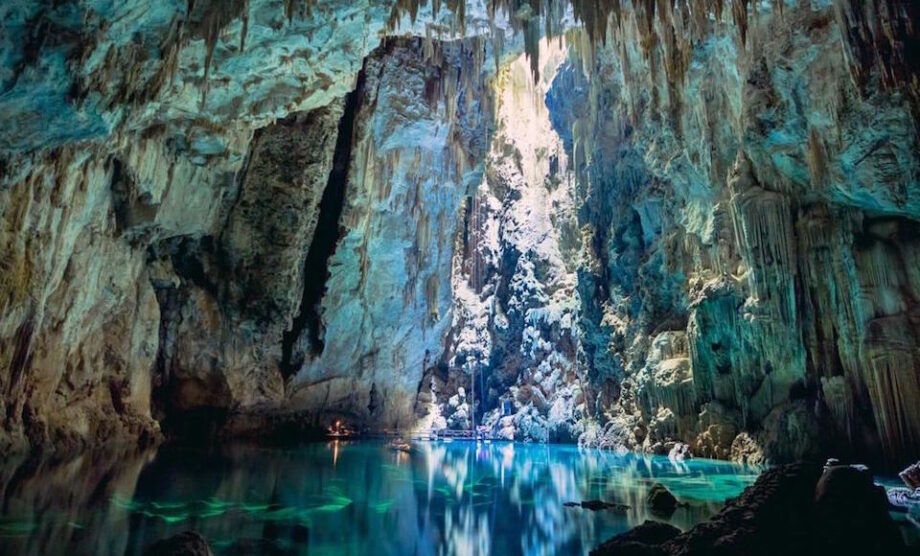 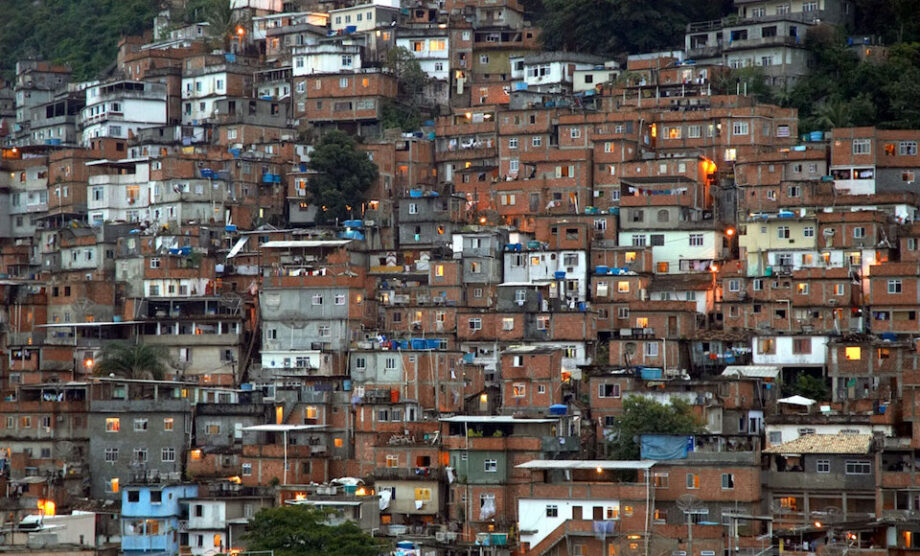 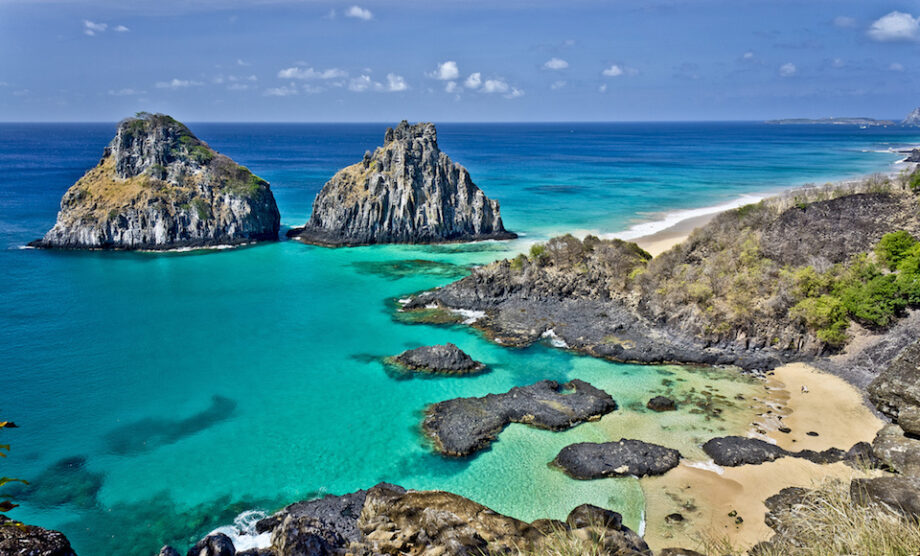 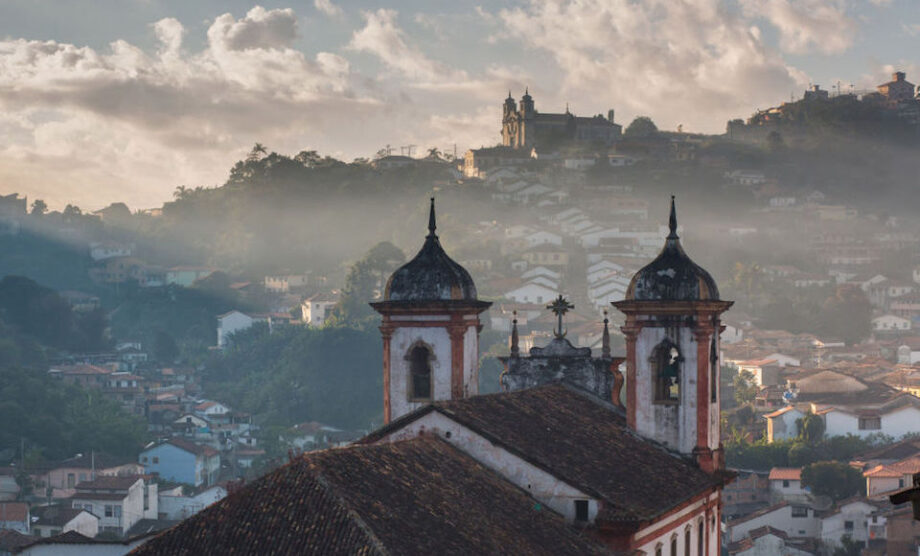 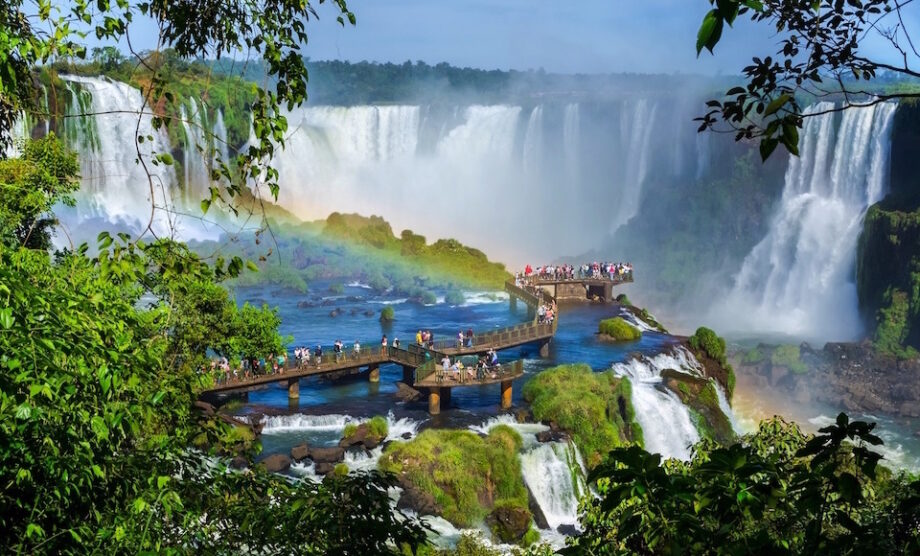 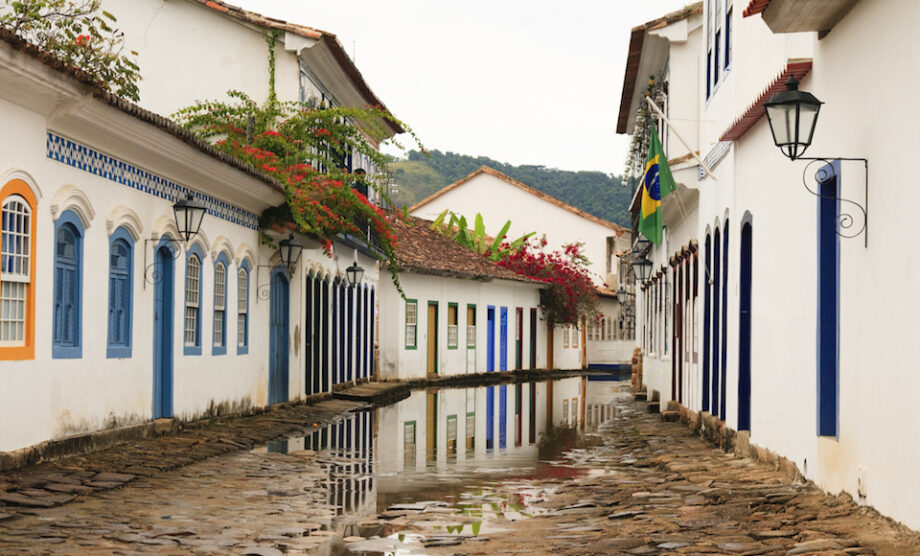 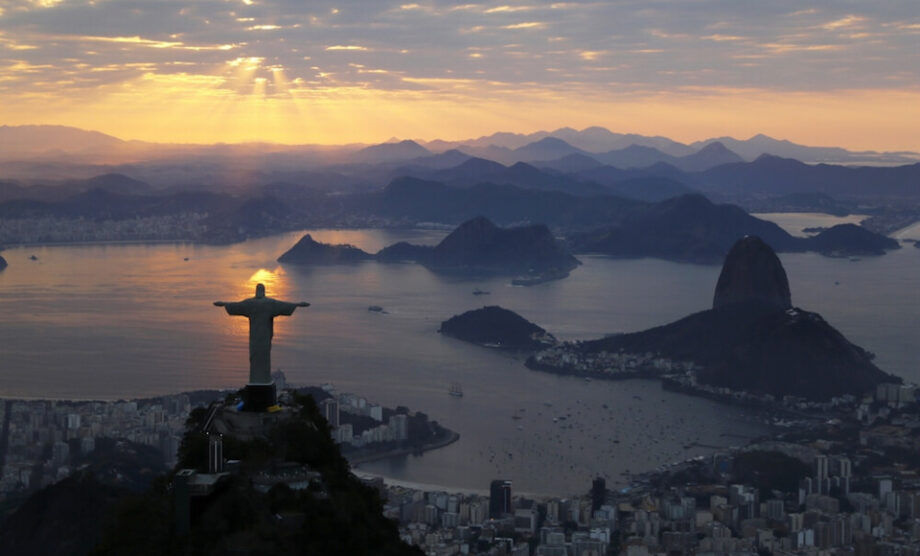 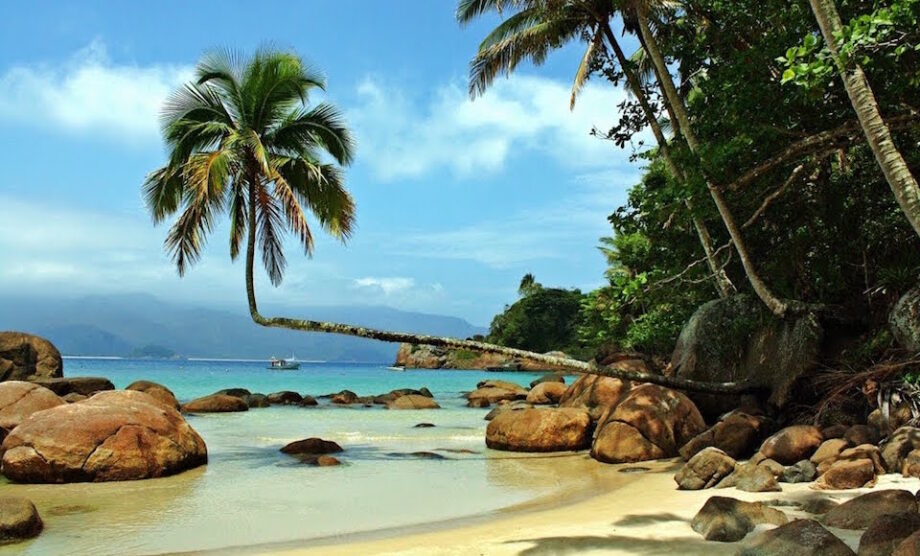 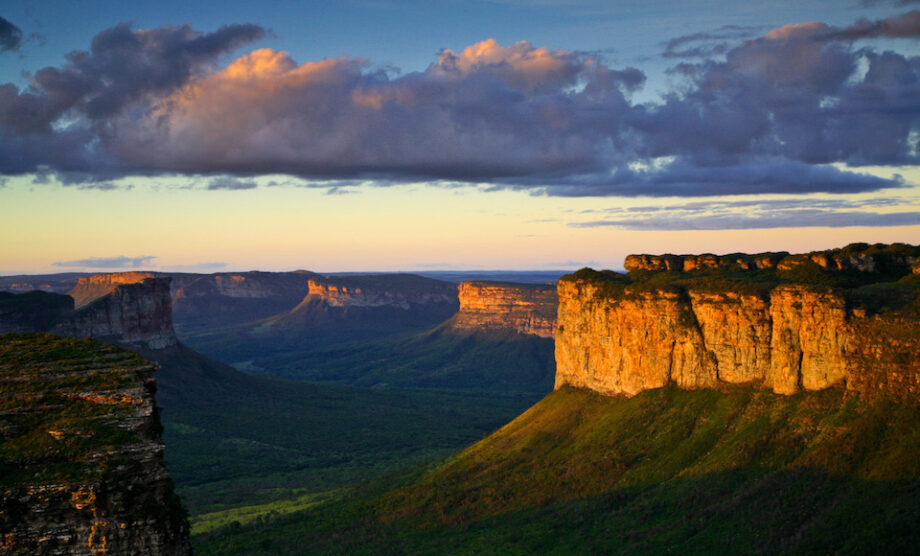 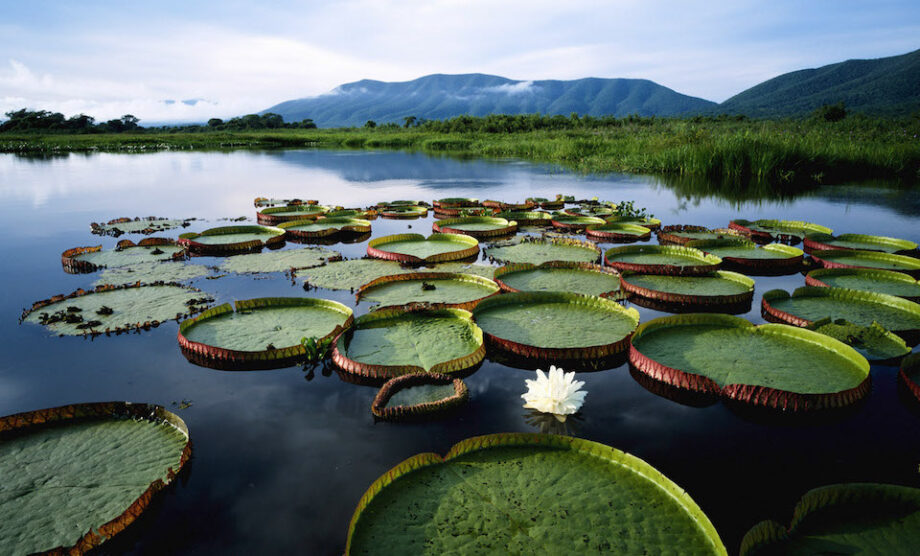 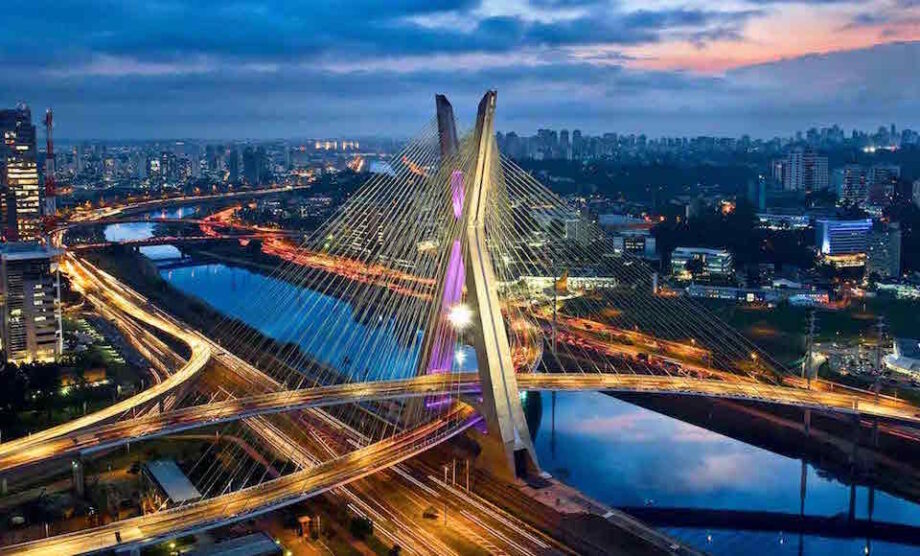