Scientists Have Some Really Good News For Bald Men

The future is hairless.

Here’s one for you, balding friends. Scientists from the University of Pennsylvania have today released findings from a new study which suggests that bald men are perceived as more dominant, confident and attractive. 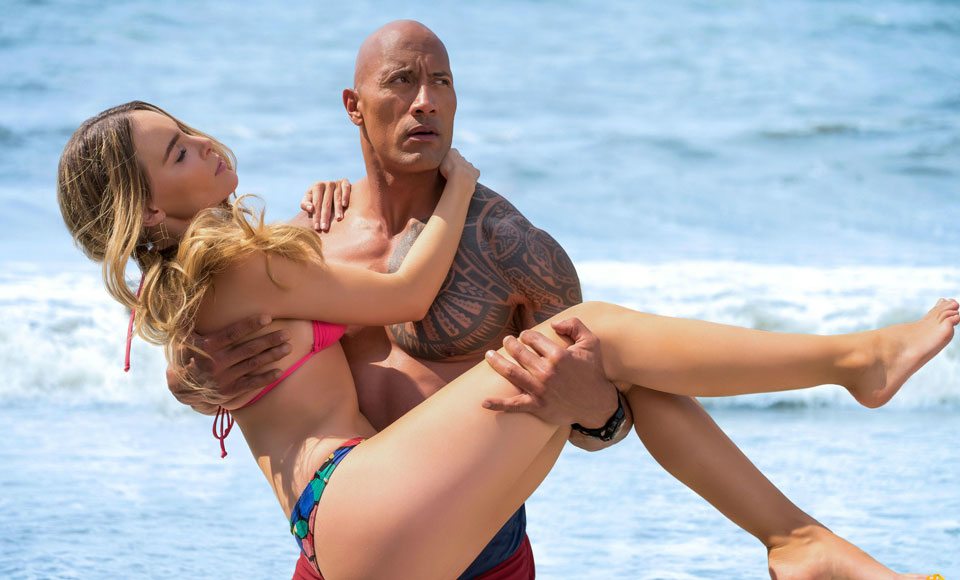 The findings come from three studies conducted by the researchers who based their conclusions on the opinions of both sexes.

In the first study, a group of 59 students (35 female) were shown images of men with shaved heads. What they found was that bald men were perceived as more dominant when compared to similar men with full heads of hair.

In the second study, a larger pool of 344 subjects were used where slightly more than half were women. Two images of the same man were shown to the subjects – one with their hair digitally removed and the other left as normal.

“Instead of spending billions each year trying to reverse or cure their hair loss, the counterintuitive prescription of this research to men experiencing male pattern baldness is to shave their heads.”

What they discovered from this experiment was that the man without hair was perceived as more dominant, taller by almost an inch and 13 percent stronger than the same man with hair.

In the final and third study, researchers took 552 participants and got them to score both verbal and written descriptions of different men. From those samples, it was concluded that men with shaved heads received to most points for masculinity.

It wasn’t all good news for bald men though. The researchers also concluded from the studies that bald men looked almost four years older than their hairier counter-sapien.

The study even suggested men go against the grain when it came to turning back the years to maintain their physical appearance.

“Instead of spending billions each year trying to reverse or cure their hair loss, the counterintuitive prescription of this research to men experiencing male pattern baldness is to shave their heads.”

“Doing so will increase their interpersonal standing on a host of dominance-related traits, including their potential for leadership. At the very least, these benefits may offer palliative relief from the psychological costs associated with natural hair loss.”

“These men might better improve their well-being by finishing what Mother Nature has started.”

And if you’re still keen on fighting Mother Nature to the death then see here: