The Most Dangerous Sex Position For Penis Fractures Has Been Revealed

In IceCube’s famous words, “watch yourself before you wreck yourself”. 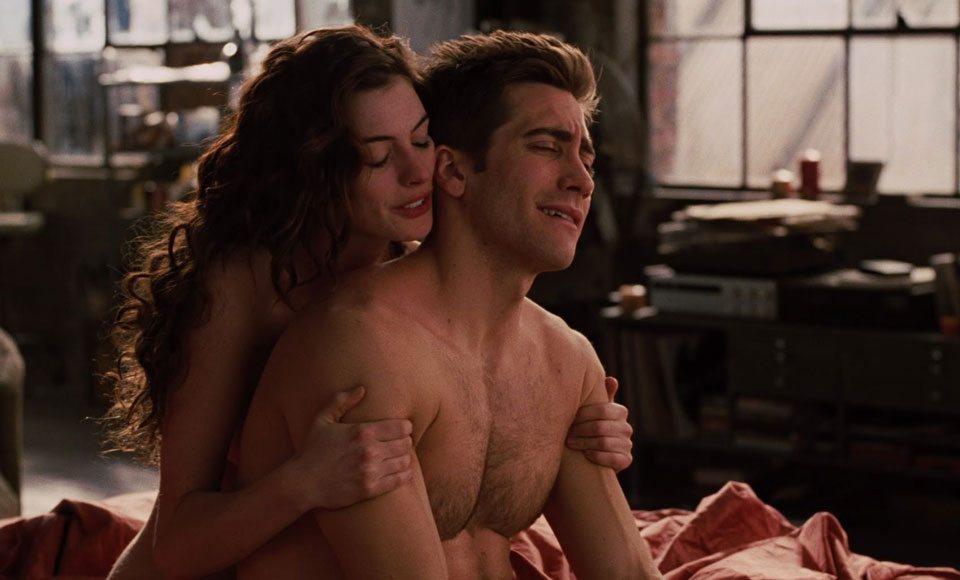 This message has never been more significant than in today’s modern dating world, a place wrought with unknown dangers in the bedroom alongside some who just want to watch the world burn.

We’re talking about penis fractures and today researchers have discovered the sex position which holds the title as the one most likely to cause it – ‘Doggy Style’. The study which was published in the journal Nature claims that this common position, where a man penetrates their partner from behind, had the highest chance of causing penile fracture. Coming in at a close second in the danger zone was the ‘Missionary Position’ – the orientation which sees a man is on top.

In the findings it was concluded that sex had caused penile fracture in 69 (seriously) of those cases. Looking at the stats even closer, the researchers identified that 37 of those 90 cases had been caused by ‘Doggy Style’ whilst ‘Man-on-top’ had 23 cases against it and ‘woman-on-top’ had just nine.

This is serious stuff, men. The report came to the conclusion that, “the ‘Man-on-top’ and ‘Doggy Style’ positions showed more associations with bilateral fractures of the corpus cavernosum and urethral lesions.”

We think it means your penis could fall off, but don’t quote us on it. The bottom line is that it’s painful.

So your solution is simple: Don’t have sex, have sex but make sure you have a firm grasp of the hips as you enter the danger zone, or just star fish.

“The power is yours!” – Captain Planet.