Bad news, wolf pack devotees. Travel site Wotif have conducted a study on the correlation between holidays and work with a dire result: It may be time to ditch the boys trip. 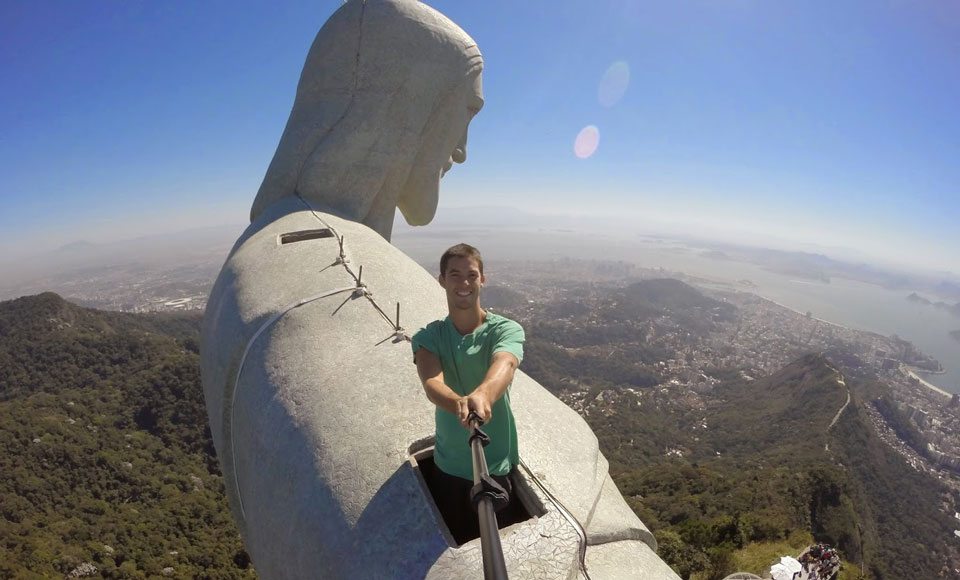 Now why on Earth would any fun-loving man want to do that?

Well according to Wotif’s Travel Yourself Better Report, it has everything to do with your post-holiday satisfaction levels. Whilst the report tossed up some interesting facts like the post-holiday recharge feeling lasting only an average of 3.2 days for 96% of Australians, it was the attack on the sanctum of a wandering wolfpack that really got our attention.

The report found that maximising the satisfaction levels of post-holiday travel was a simple case of going it alone to begin with. In other words, boys trips aren’t as ideal since it found that the post-holiday recharge levels of Australian males had decreased by 11% when they travelled in groups of six or more – and yes, that includes bucks parties.

The audacious claims even found that solo travel had increased a male’s post-holiday recharge levels by a substantial 11%. Not convinced? Wotif went even further, claiming that the satisfaction levels for men are at their highest when they’re travelling alone with a scoring of 7.6/10 and national average of 6.7/10.

These stats could be a psychological effect whereby travelling alone allows one to do whatever they want whenever they want. As a result, the traveller would perceive the trip as a fulfilling one.

Here’s a better suggestion though – maybe just find better friends who have more in common with you and are easy going. Or just be a rebel and check out these five awesome destinations for a bucks party.

What’s your solo travel experiences like compared to group ones? Let us know in the comments.