These femmes could be too fatale. 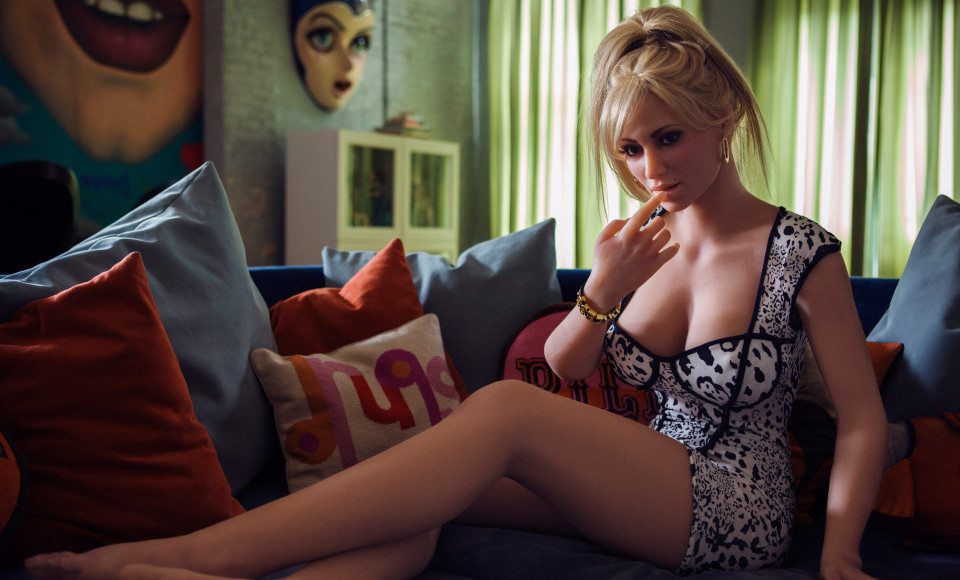 Don’t come with me if you want to live

If you couldn’t wait to preorder when you heard the world’s first commercially available sex robot is on its way, you may want to slow your roll. Things are not looking good for a future of guilt-free android sex.

You may remember that at the end of last year, a Swiss researcher warned that sex robots could pose a serious threat to the continued existence of the human race – by literally shagging us to death. Well, the news isn’t getting any better.

In a recent interview, Australian cybersecurity lecturer Dr. Nick Patterson cautioned that WiFi-connected sexbots could be vulnerable to cyber attacks from hackers with murder on the mind.

“Hackers can hack into a robot or a robotic device and have full control of the connections, arms, legs and other attached tools like in some cases knives or welding devices,” he said.

Why a welding device would be attached to or anywhere near your cybernetic f**k buddy we don’t know, but we’re not here judge your kinks. We’re just here to remind you that even though she may seem like a compliant, pliable bedfellow, your robo-gal could be a secret killing machine.

“Often these robots can be upwards of 200 pounds, and very strong. Once a robot is hacked, the hacker has full control and can issue instructions to the robot,” Patterson continued. “The last thing you want is for a hacker to have control over one of these robots! Once hacked they could absolutely be used to perform physical actions for an advantageous scenario or to cause damage.”

If you think having your mobile porn-viewing habits leaked is embarrassing, imagine the sheer mortification of trying to explain to the cops that your sex robot might be a homicidal maniac.

Safe sex is no joke, and in this case, safe sex could mean sticking to doing the deed with fellow homo sapiens only.