A man on dangerous ground. 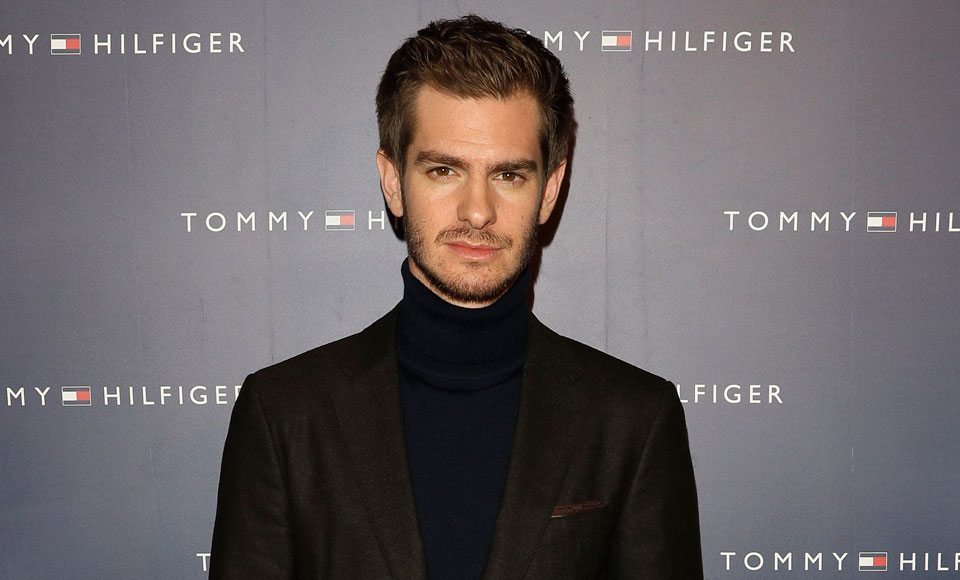 Punch ‘turtlenecks’ into Google and you’ll be met with endless variations of style ideas – for women.

Do the same for men and you’ll be duly met with controversial and debatable points of discussion which touch on the notion of whether or not it’s ok for men to even wear turtlenecks.

Steve Jobs championed it. Tom Cruise still does it. And Drake was turned into a relentless meme for it. Today, in 2017, Andrew Garfield is one man game enough to go against the tide by pairing the classic turtleneck with what is arguably one of the slickest red carpet looks going around

At the recent Tommy Hilfiger VIP Dinner at the 13th Zurich Film Festival, the Spiderman actor took a toss of the coin and came out on top with his simple yet highly effective pairing of a dark navy turtleneck with classic European tailoring.

Think a black coat, midnight navy trousers and simple oxfords, or even a tailored classic black suit. Bear in mind that this look often works best for the northern fall and winter seasons so you can guarantee it’s as functional as it is stylish.

As to the ongoing debate of whether it’s okay for the modern man to wear turtlenecks? We’re going to put our pride on the line and say that you certainly can if you keep the hues in check and the fabric at a premium. 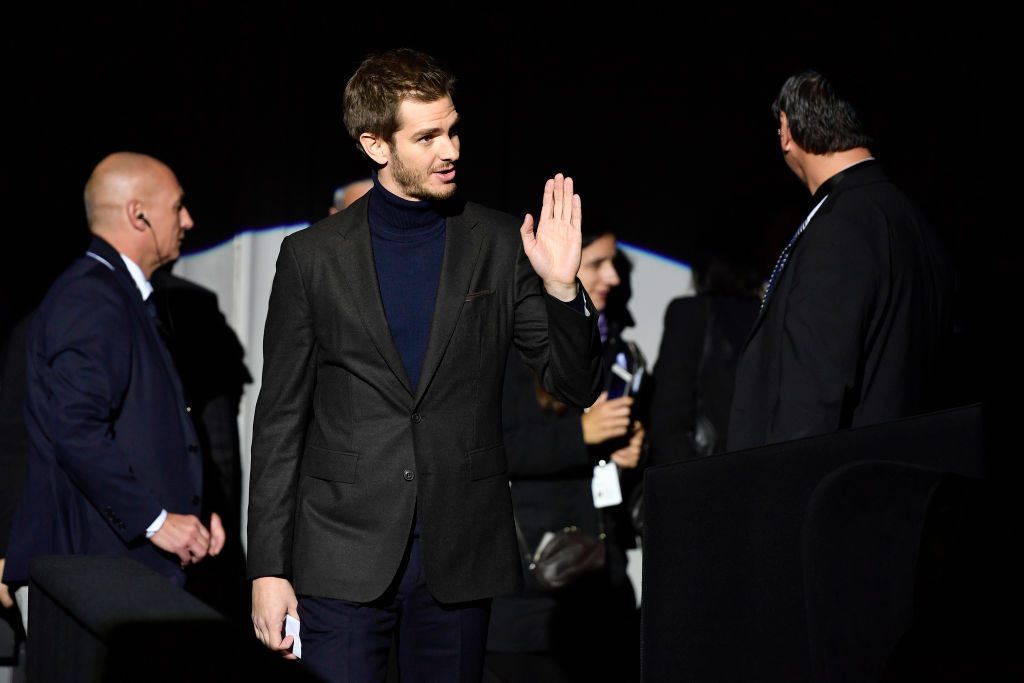 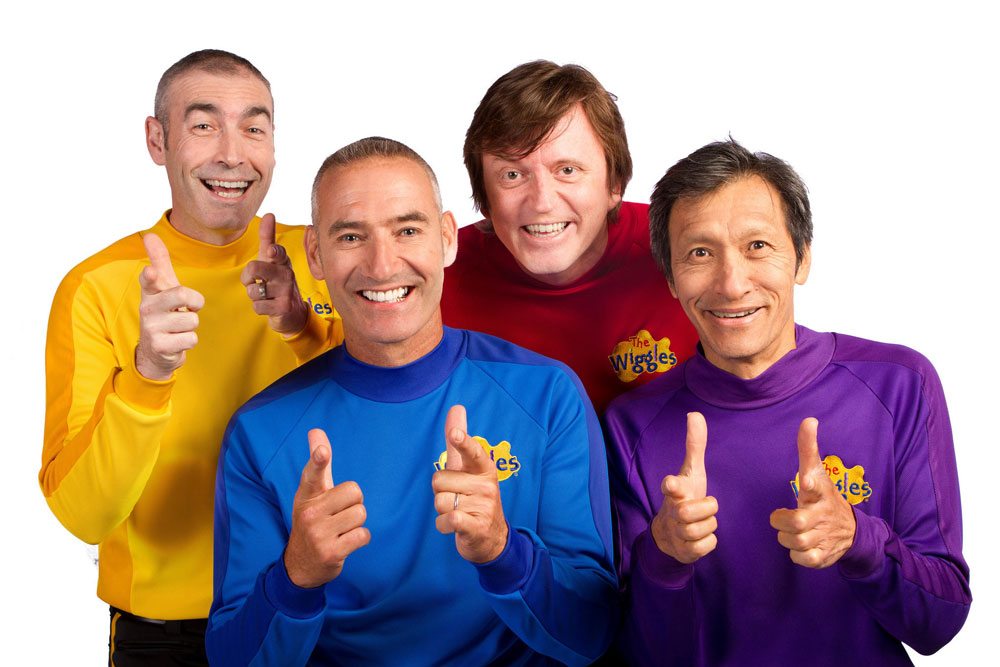