The best in the world is a British name…made in Germany.

Forget what you know about warm beer. The Brits have officially reclaimed the title for having the world’s best beer in 2017. 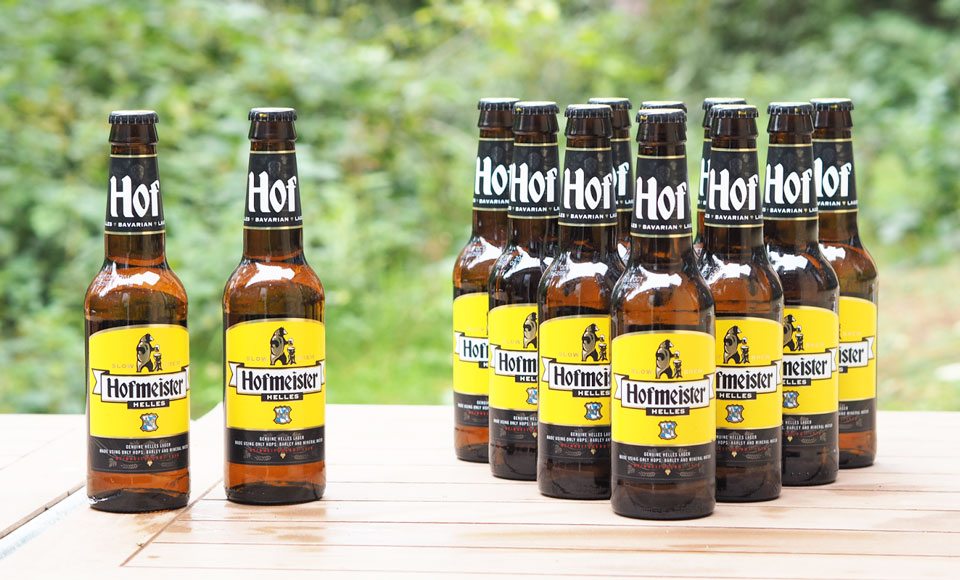 Summer sorted thanks to the Poms

The winning pint comes from British beer brand Hofmeister Helles which took out Best Lager at this year’s esteemed Beer Awards that is backed by the International Wine & Spirits Competition (the equivalent to the Oscars for the drinking world). Hofmeister Helles received a coveted five star rating amongst the judges – the first lager to ever do so in the competition’s short history.

Judges picked the winner via a series of blind tasting tests and eventually gave the beer the title for its balance of complex notes.

“It is a gentle, highly complex beer, which showcases lager brewing at its best and the importance of good quality raw materials,” explained Tim Hampson, judge and chairman of the Beer Writers Guild.

“It’s light, bright and very drinkable. Very well balanced. It is hard to cut corners when brewing a beer of this style.”

Most outside of the U.K wouldn’t know this, but there’s quite a unique backstory behind the beer name itself. Hofmeister Helles was unceremoniously pulled from the shelves just 13 years ago due to dwindling sales. Experts credited this slump to the beer’s low alcohol content at the time (5%) which made it difficult to compete with other higher strength lagers.

Since then though the name has received an entire revamp by returning to its roots as an authentic Helles lager crafted by a family-owned brewery on the outskirts of The Ebersberger Forest in southern Germany. When compared to the first generation beer, the new Hofmeister Helles features lower carbonation and a lighter golden colour. The old beer was also produced in a Scottish brewery but has since shifted production to Germany.

Even the team has changed hands with operations now falling under The Hofmeister Brewing Company as lead by co-founders Richard Longhurst and Spencer Chambers alongside a former marketing chief at Coca Cola, Zoe Howorth.

So there you have it. If you want to resurrect a fledging British name into an award-winning product, just let the Germans take over it.