Daydreaming At Work Could Boost Your Autopilot Abilities

Staring into distant nothingness could be your winning trait.

Fielding questions in a meeting without actually listening to your boss? Driving yourself home without really paying attention? 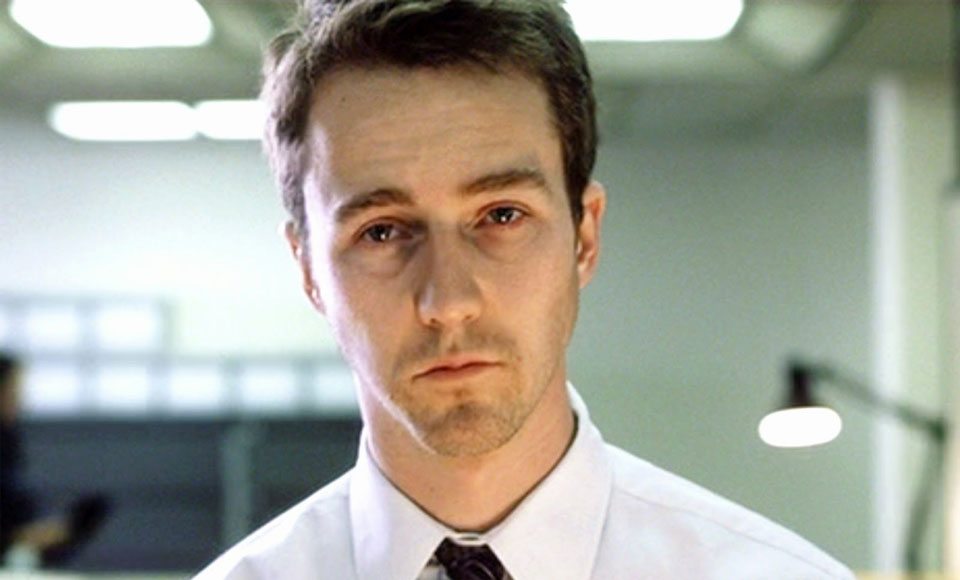 Doing it right now as we speak (not)

Most of us know the phenomenon that is ‘auto pilot’ mode, but now Cambridge University researchers have pinpointed exactly how this happens alongside the possibility that daydreaming could enhance one’s auto piloting abilities.

This concept has long given humans the ability to carry out tasks with speed and accuracy without so much of a conscious thought. According to a study from the 1990s, our auto pilot mode is actually made up of a set of brain structures called the default mode network (DMN). The DMN was discovered when human subjects were found to be lying on brain scanners but still displayed sequences of brain activity even when they weren’t actively doing anything.

The conclusion from this was that human brains are still at work even when they’re not consciously instructed to. Numerous studies have also suggested that the DMN itself is specifically involved with assessing past events and planning for the future.

“When a human brain ‘switches off’, it goes into auto pilot mode which allows us to complete repetitive and menial tasks to a reasonable standard without using too much brain power.”

“Rather than waiting passively for things to happen to us, we are constantly trying to predict the environment around us,” says Dr Deniz Vatansever, the man who carried out the study as part of his PhD at the University of Cambridge.

This study eventually led him and his team to investigate the deeper relationship between the DMN and human auto piloting capabilities. For the test 28 volunteers were hooked up to an fMRI brain scanner and told to learn card game whilst lying.

The simple card game involved giving each person four cards. A fifth card was then handed out and subjects were instructed to match it with one of the four cards. No rules were stipulated so the subjects weren’t sure whether they had to match the card based on colour, shape or number. After a few rounds of trial and error each person worked out the right way to do it.

During this process the brain activity recorded reflected the patterns of a typical learning mind. As the game repeatedly continued though, the subjects were able to match the cards quickly and precisely without much thinking involved – a brain activity which reflected the use of the DMN.

What does this result mean? When a human brain “switches off”, it goes into auto pilot mode which allows us to complete repetitive and menial tasks to a reasonable standard without using too much brain power.

Think about if you were a card dealer in a casino. Dealing a professional game of Black Jack on your first day might seem daunting and a big learning curve, but do it for the next ten years and you’ve pretty much seen it all. You could essentially be doing the job half asleep by that stage.

More importantly though, the experiment revealed that people with stronger DMN structures were also the ones who performed at a higher level in the card game with better consistency and co-ordination. According to Dr. Vatansever, this suggests that the stronger a person’s DMN, the more effective their auto pilot mode works.

So how do you get a stronger DMN? According to New Scientist, neurofeedback training could enable people to boost their auto piloting abilities, allowing people to perform tasks without directly focusing on them.

Alternatively, one could just try daydreaming on a regular basis to stretch their DMN so that you can be as proficient as Homer Simpson’s drinking bird.