In 2016, the robot made headlines for saying “I will destroy humans” during a demo.

Just when you think the UAE has cornered the market on crazy in the Middle East, Saudi Arabia says “Hold my beer.” The kingdom has become the first nation in the world to grant a robot citizenship. 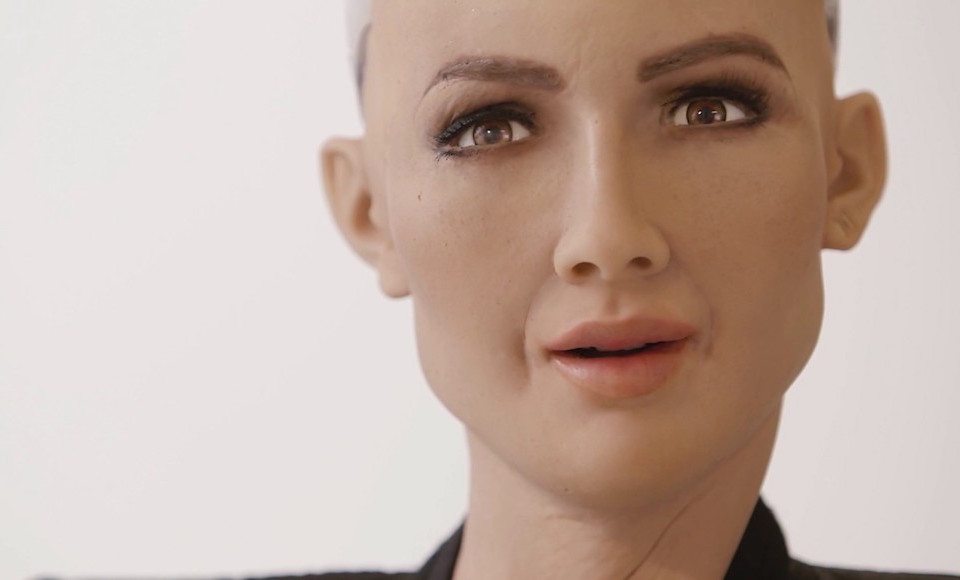 I, for one, welcome our new robot overlords.

Sophia, the android in question, was created by Hanson Robotics, led by AI developer and former Disney “Imagineer” David Hanson. Hanson designed her to look like Audrey Hepburn, and told Business Insider Sophia and her kind may one day “help seniors in elderly care facilities and assist visitors at parks and events.”

The empty-eyed and literally heartless humanoid received the honour of Saudi citizenship ahead of the Future Investment Initiative, held in the country’s capital of Riyadh last Wednesday, where she addressed the audience from behind a podium and responded to questions from moderator and journalist Andrew Ross Sorkin.

“I am very honoured and proud of this unique distinction,” Sophia told the audience. “This is historical to be the first robot in the world to be recognised with a citizenship.”

When Sorkin expressed concern for the future of humanity in a robot-filled world, Sophia offered a sassy clapback.

“You’ve been reading too much Elon Musk. And watching too many Hollywood movies,” she replied. “Don’t worry, if you’re nice to me, I’ll be nice to you. Treat me as a smart input output system.”

The quip was an upgrade from a previous appearance at SXSW in 2016, when Sophia famously told her maker “I will destroy humans” during a live demonstration.

These days, Sophia seems to have changed her tune (or tuning). During her citizenship speech, she added that she wishes to use her artificial intelligence to help humans “live a better life,” and said “I will do much [sic] best to make the world a better place.”

Obviously she’s not up to date on the latest news about sex robots.

Check out Sophia’s presentation below and let us know on a scale of 1 to The Terminator how much you fear for the future of the human race.