Volvo’s Polestar 1 Performance Car Is A Warning To Tesla

Everyone seems to be out for Tesla blood. 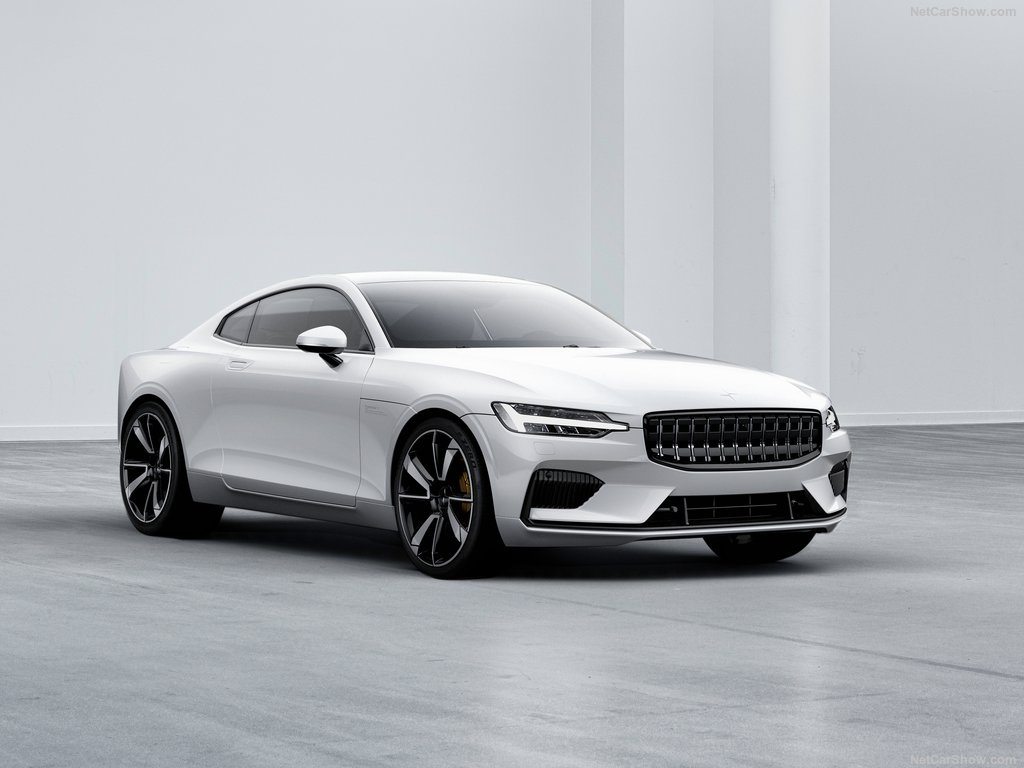 Volvo’s performance division known as Polestar have unveiled their first ever standalone model, the Polestar 1.

The electric-hybrid performance coupe will boast a commendable 441kW of power and 1,000Nm of torque, all derived from a 2.0-litre four-cylinder petrol engine that is both supercharged and turbocharged to drive the front wheels. Meanwhile, two independent electric motors drive the rear wheels that can also accommodates for torque vectoring when things get sporty.

Whilst the drivetrain might sound overtly heavy, Polestar have ensured that weight was kept to a minimum with an upper body made entirely of carbon fibre with some help from fellow Swedish supercar maker, Koenigsegg. That input allows the vehicle to save about 230kg of weight whilst increasing torsional rigidity by 45 percent. The result is car which can move with haste in a straight line whilst still being nimble around corners.

Those after luxury appointments will also be pleasantly surprised with features such as an automatic retractable spoiler, panoramic glass roof, handcrafted leather seats and a premium Bower & Wilkins sound system.

Whilst the Polestar 1 isn’t a direct competitor to the faster current generation Tesla Model S, the car’s unique DNA will form the basis for the upcoming Polestar 2 and 3 which will be fully electric and more in line with Tesla’s current portfolio.

Another surprising fact is that the Polestar 1 will be manufactured in China so the quality of the car will certainly be a talking point amongst potential buyers when production begins in 2019. Meanwhile you can check out the teaser below which is pretty much a direct jab at Tesla. 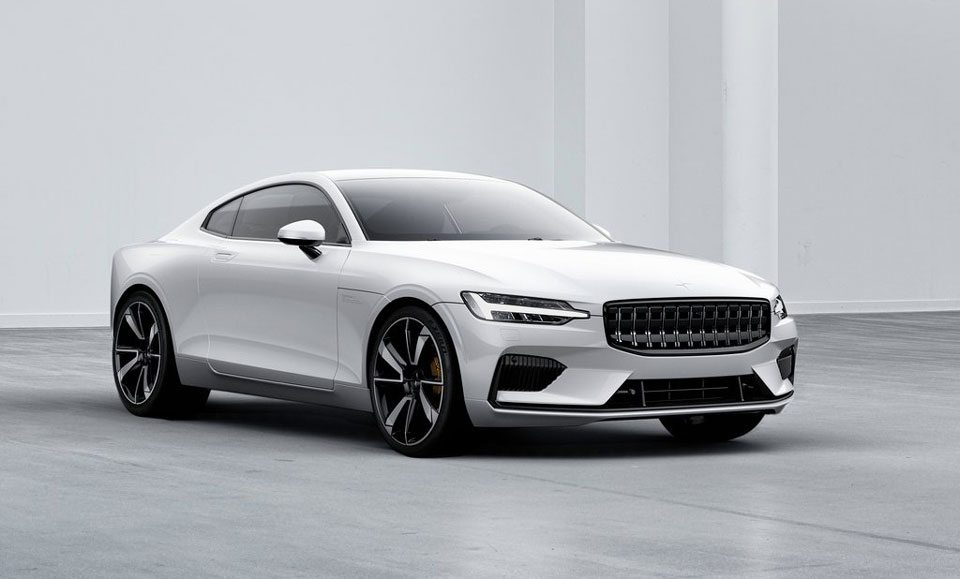 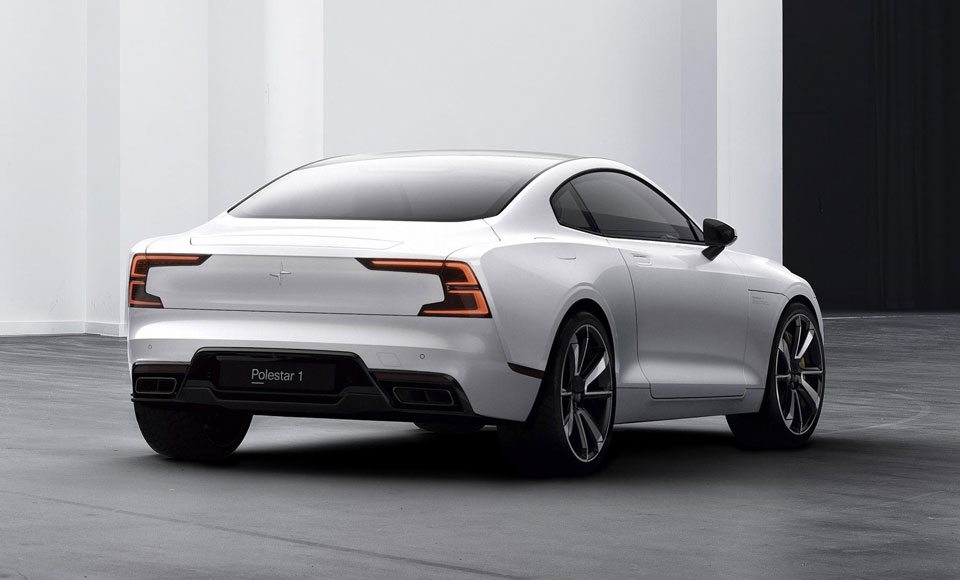 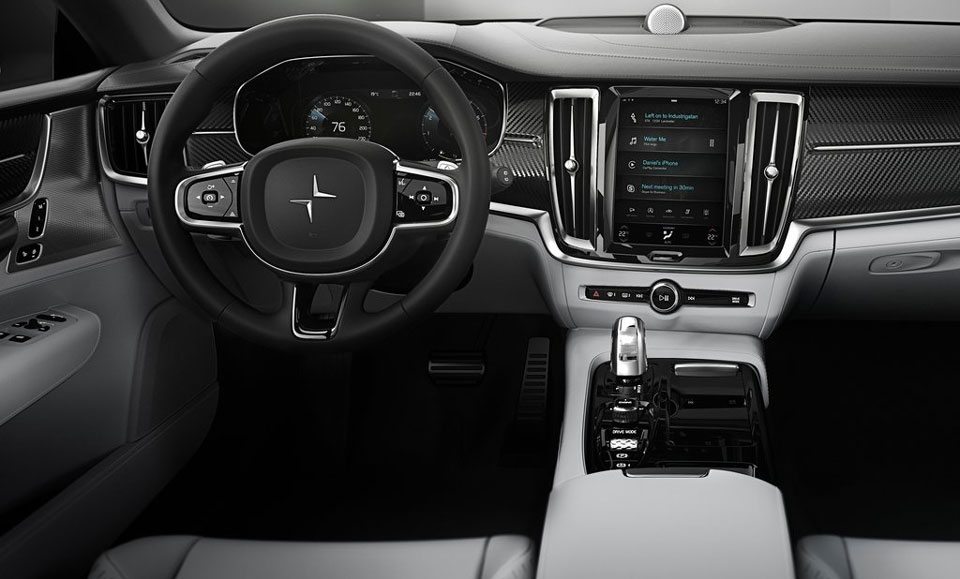 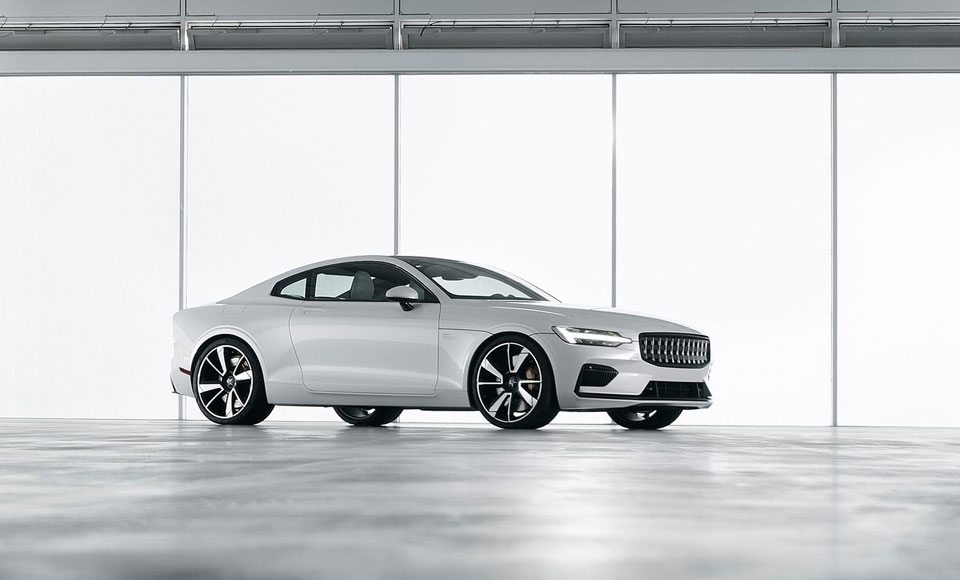 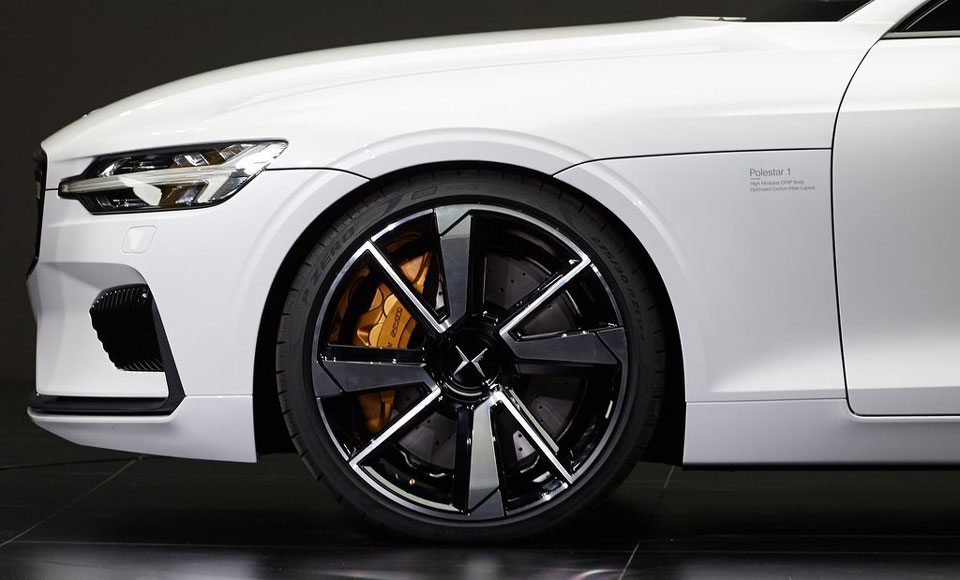 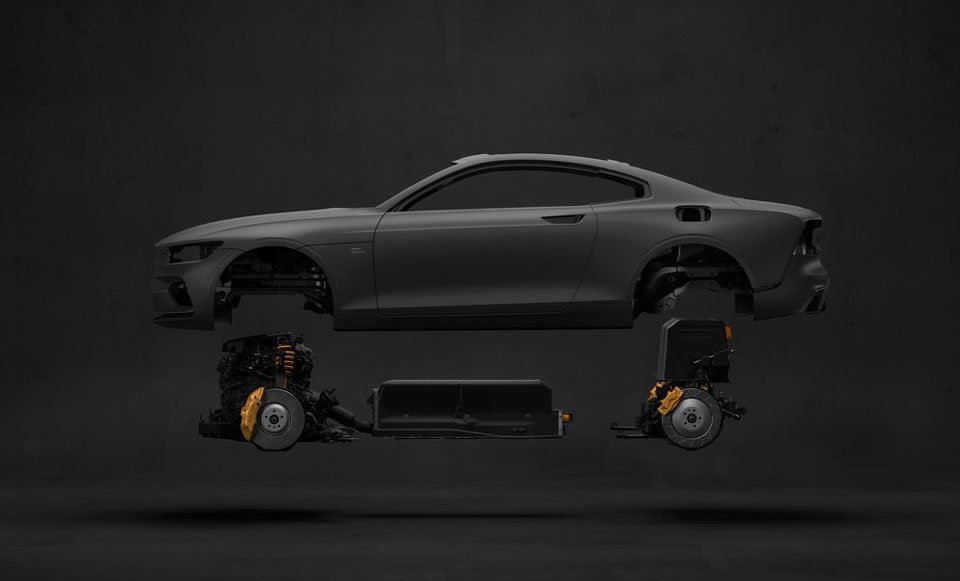 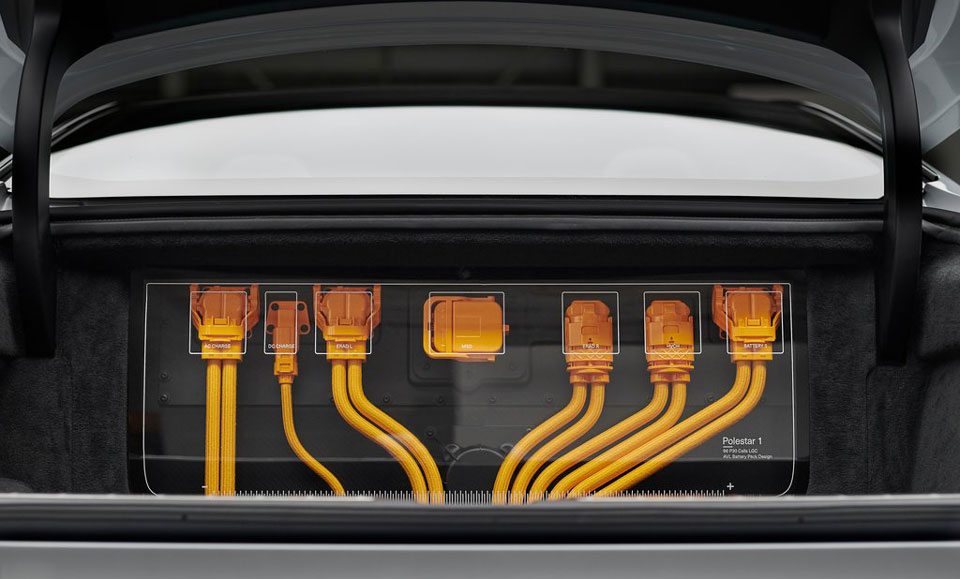 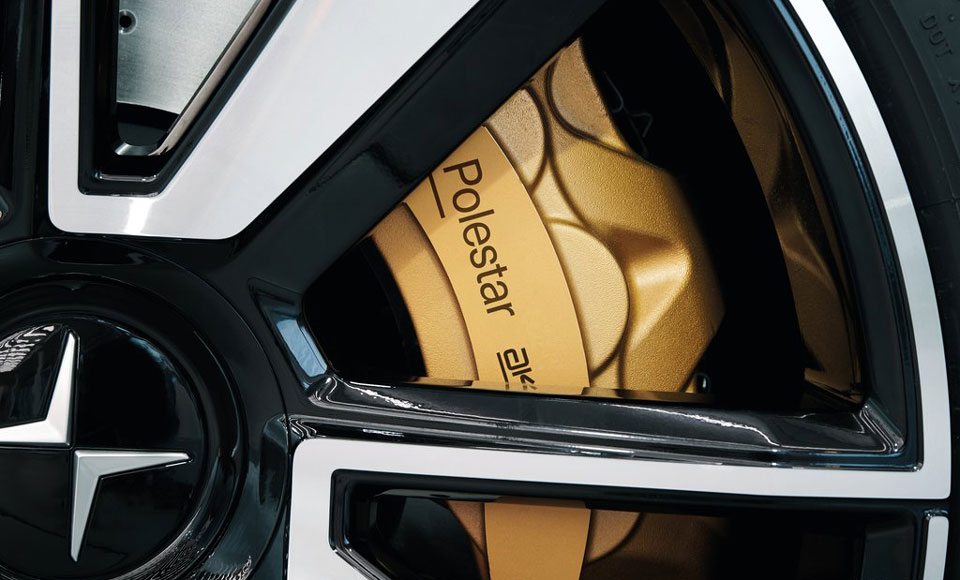 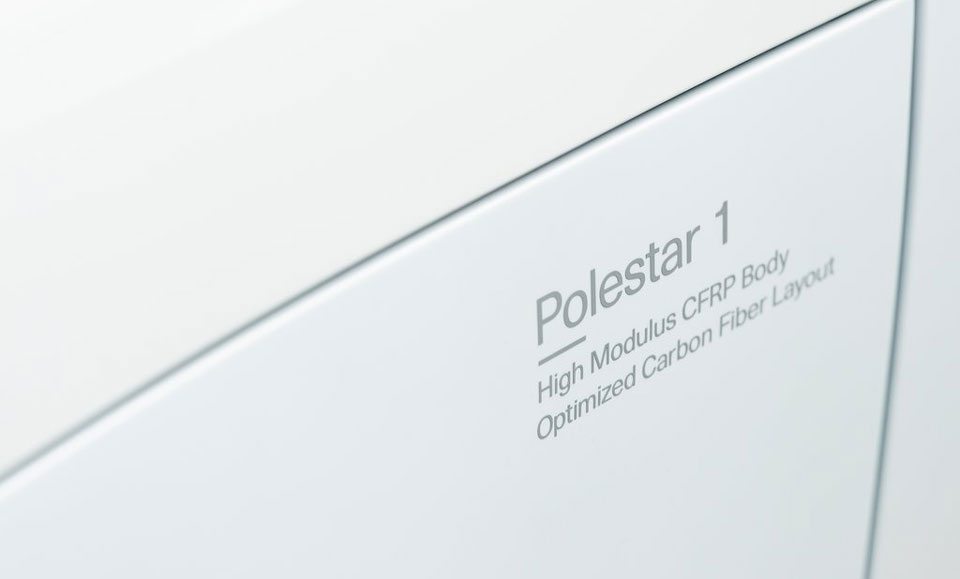 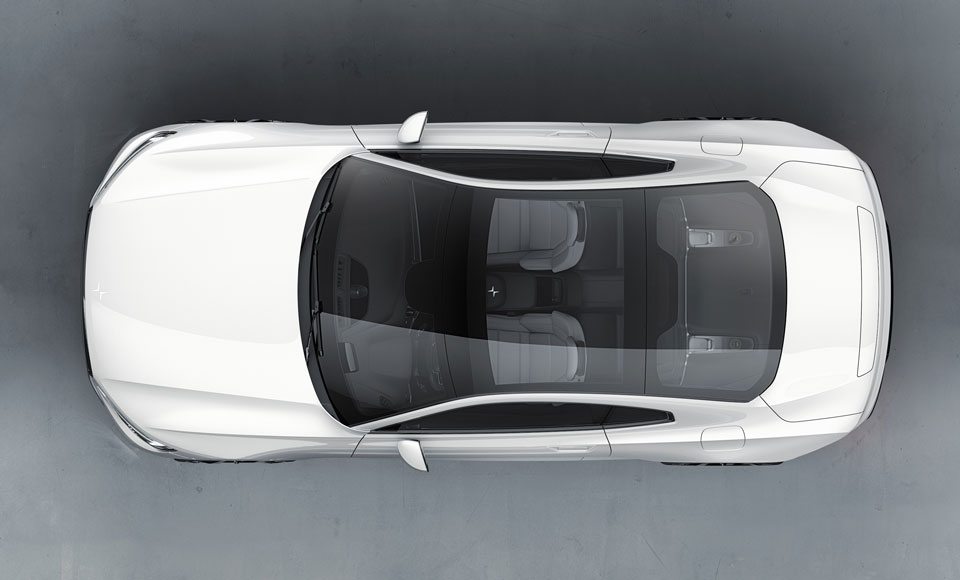