The days of being stuck in traffic could soon be over.

Once the domain of sci-fi movies, the flying car is now closer to reality than ever before with ride-hailing giant Uber teaming up with NASA to develop a traffic control system for its ‘Vertical Take-off and Landing’ vehicles. 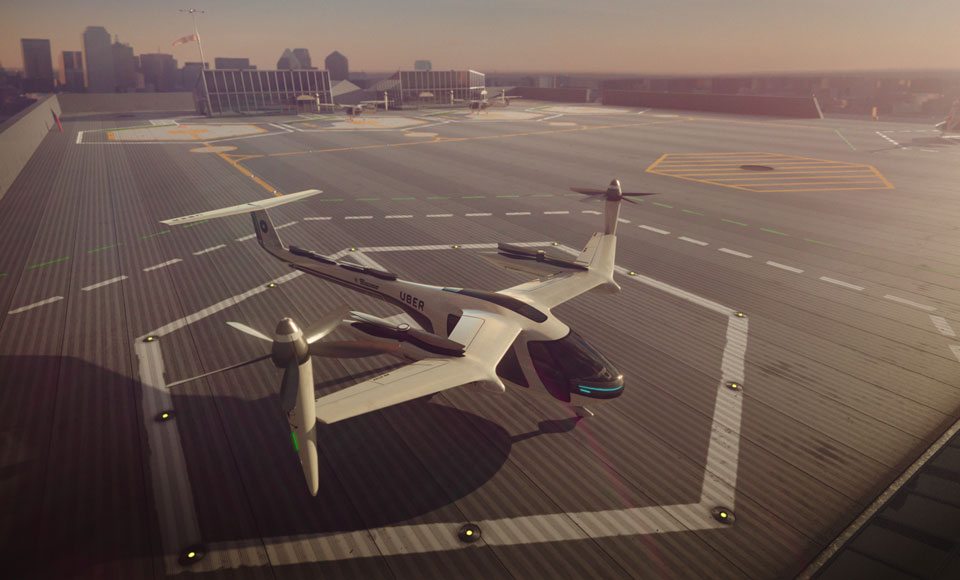 The VTOLs could change the way we travel

The audacious plan will see test flights carried out in Los Angeles by 2020 whilst the service itself is slated for arrival in 2028. By this time its creators hope that the flying cars, dubbed VTOLs, will have performed “tens of thousands” of flights per day across town.

The notion of flying cars are nothing new these days and have often fallen short of their lofty expectations due to a lack of infrastructure. This latest news however seems a bit more palatable since NASA is involved.

According to the latest report from Forbes, “Uber’s plan is to string together a network of electrical vertical take-off and landing vehicles, commonly called eVTOL, and make them available on-demand.”

“Similar to helicopters, the eVTOL aircraft would take off and land on the tops of buildings and be able to cover distances more quickly and directly compared to cars stuck in traffic on Los Angeles congested roads.”

“According to Uber’s own analysis, a 200-mph all electric ride across Los Angeles would be ‘price competitive’ to an UberX ride of the same distance,” the Forbes article explained.

“It will also be much faster than a car ride on the ground, Uber claims.”

“In one example, Uber’s research predicts that an UberAir ride from Los Angeles International Airport to the Staples Center would take less than 30 minutes using UberAir. An UberX ride between the same distances generally lasts closer to an hour and a half.”

Jeff Holden who is the head of product at Uber stresses the need to take this concept seriously due to the sheer progress alone irrespective of whether there’s even a craft to test.

“We feel really good,” Holden told Verge in a report.

“It’s been a really interesting process getting our vehicle manufacturing partners aligned on performance specifications, so that they’re building vehicles that align with what we need to make Elevate successful. So lots of good progress there.”

Whilst there’ll be endless red tape and regulations to pass before the service can even consider getting off the ground, it’s certainly the closest the human race has come to making it a reality. Uber even made a concept video to convince you of that.