The currency continues to captivate the world with no signs of slowing down.

Well it didn’t take long for the cryptocurrency craze to enter the world of exotic cars and now it’s time for Bitcoin’s competitor, Litecoin, to shine. 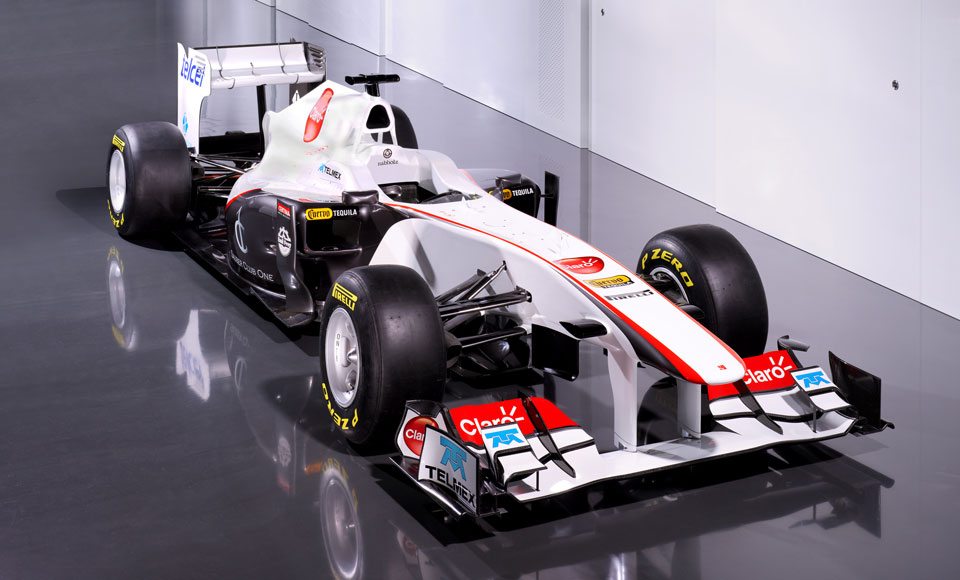 There’s only room for one

There’s been reports that a Chinese millionaire has just purchased four rare F1 cars from the U.K’s Heritage F1 dealership, a business which specialises in being “Europe’s largest supplier of F1 Cars to the private market”.

According to the news which broke via Bitcon.com, the final bill equated to US$5.3 million and included the 2011 Sauber Ferrari C30 (pictured above). Whilst considered a backmarker in the sport, the car still managed to take fifth place in the Monaco Grand Prix during its season with Kamui Kobayashi and Sergio Perez behind the wheel.

Whilst the other cars acquired by the Chinese buyer remain a mystery, what can be confirmed is that they are all in race-ready condition. All that’s probably required is a dedicated pit crew and team of engineers and mechanics to ensure the cars last beyond a single race distance. Alternatively, the buyer could just store it in a warehouse in the hopes that the cars’ values appreciate.

RELATED: Blockchain Is The Future Of Digital Money

London art dealer Eleesa Dadiani was the person who brokered this world-first deal. Her own art gallery allows purveyors of fine art to purchase pieces using an array of cryptocurrencies including bitcoin, ethereum, litecoin, ripple, and dash.

“We are hugely excited to be conducting the sale of these exquisite machines in cryptocurrency. Cryptocurrency is not just about ‘getting rich’ – it is about facilitating trade and investment in a more transparent, decentralised way,” Dadiani said.

The founder of Heritage F1, Mike O’Connor, also supported the cryptocurrency movement. “The sale of this breath-taking collection of Formula One cars, in cryptocurrency, will set a new precedent and open up a whole new international market to us. There is increasing demand for the purchase of luxury assets in cryptocurrency, and we are confident that this sale, in partnership with Dadiani Syndicate, is just the first of many to come.”

The only issue now is dealing with cryptocurrency robbers who recently stole $77 million from a Slovenian bitcoin mining company.