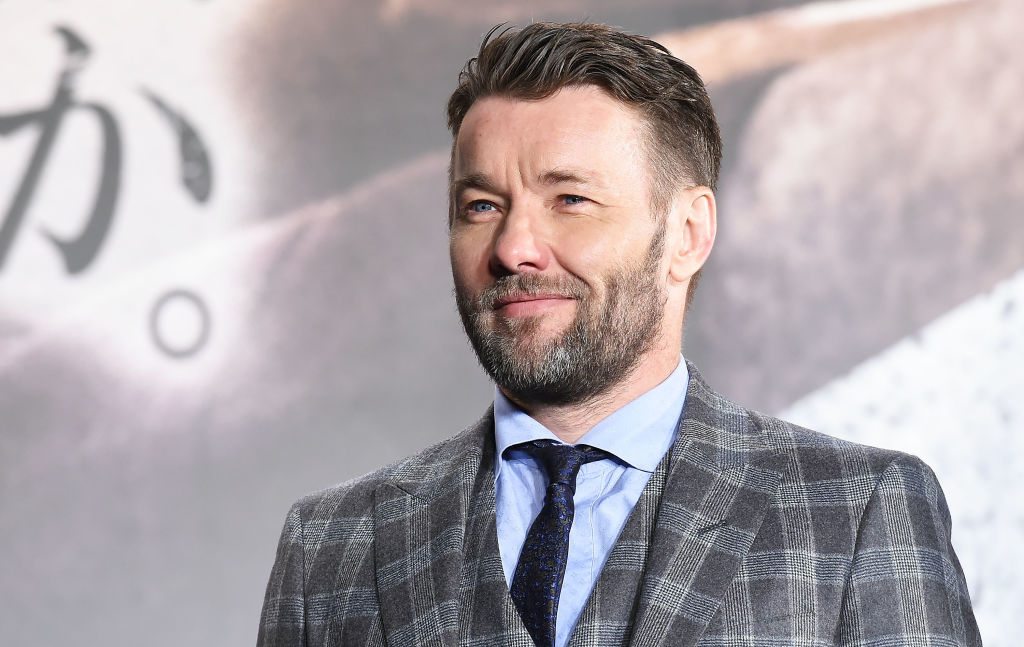 We’re calling it. Joel Edgerton is one of Australia’s best dressed men today. The boy from Blacktown has come a long way from his formative years during the 90s into a fully-fledged Hollywood heavyweight who’s capable of carrying his craft as well as his wardrobe.

Let us investigate exhibit one: the three piece suit. Edgerton has seemingly mastered how to pull off the three piece suit without looking too vanilla. Herringbone and houndstooth fabrics are often paired with vests and knit cardigans of striking contrast to give the entire look a much needed ‘pop’.

Exhibit two: He knows how to rock a turtleneck. We took a look at this earlier in the week when Edgerton stepped out with co-star Will Smith in a double-breasted/turtleneck combo which oozed 70s charisma.

Exhibit three: the man knows how to rock a mean beard and coiffed haircut.

And finally, a black tie party is no foreign land to the man. From tuxedos to dinner suits, Edgerton has pulled it off with ease and most importantly, class.

Take a bow, you bloody legend. 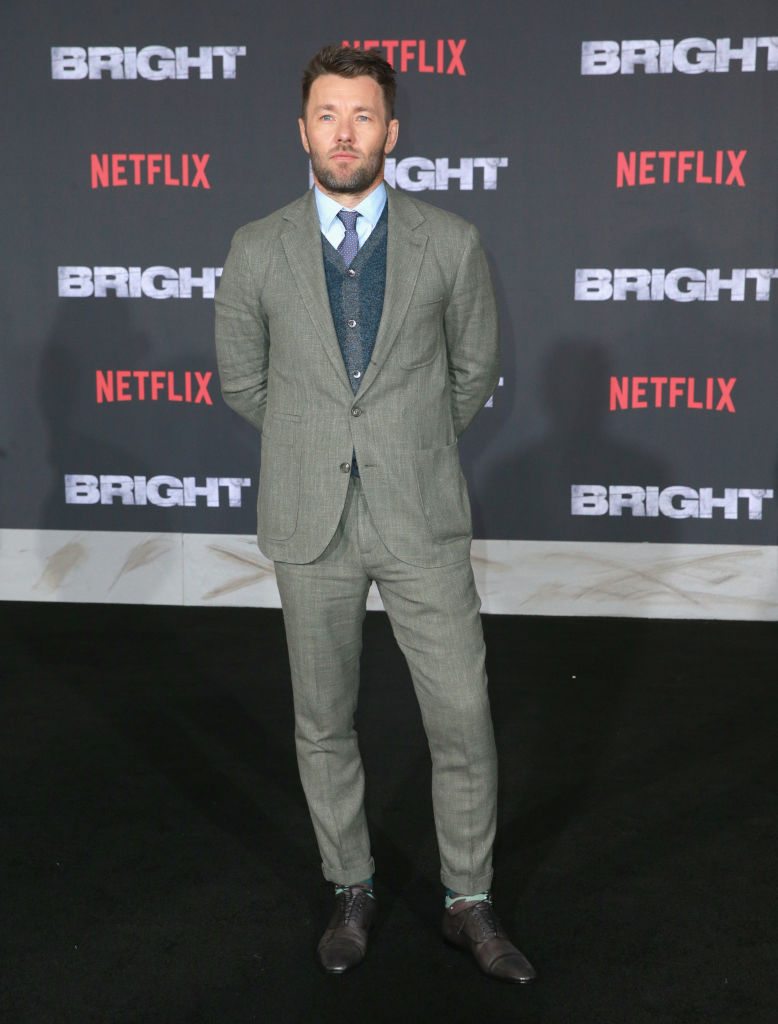 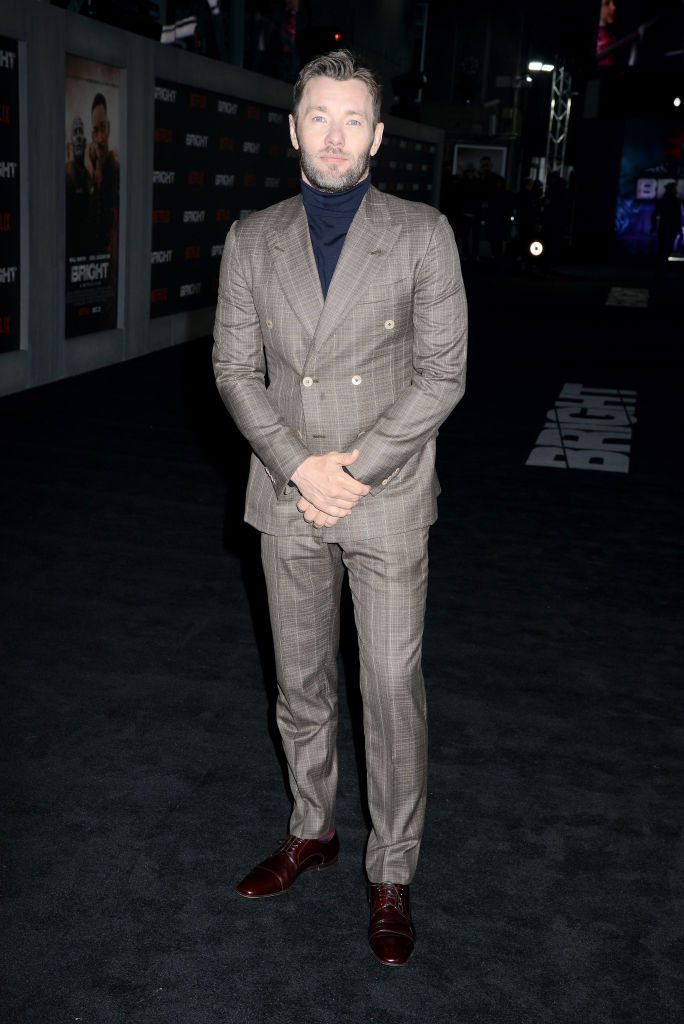 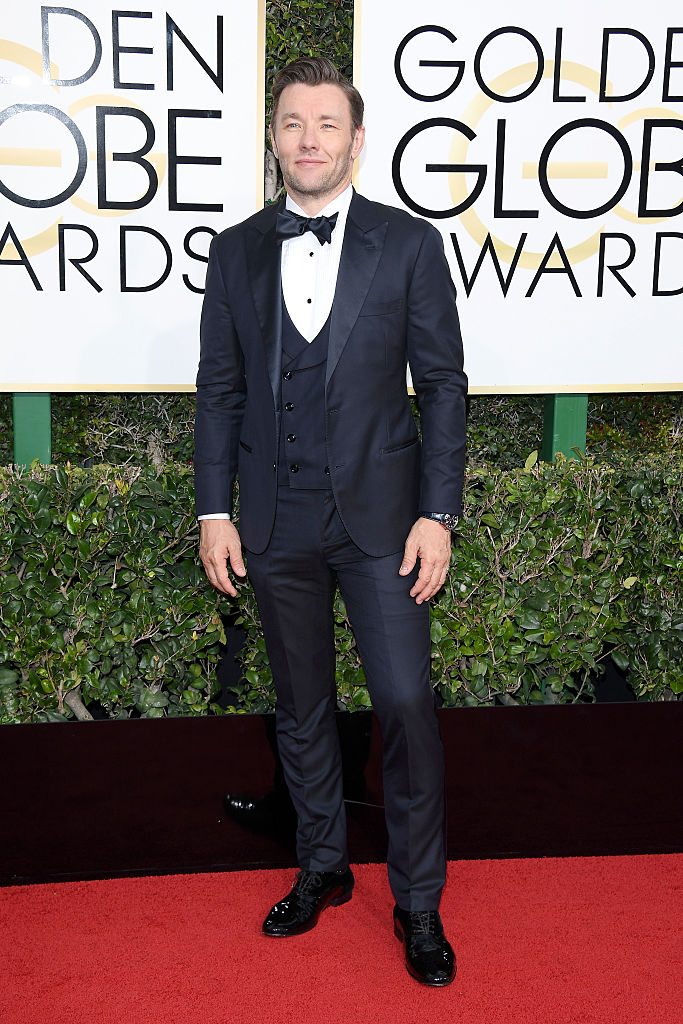 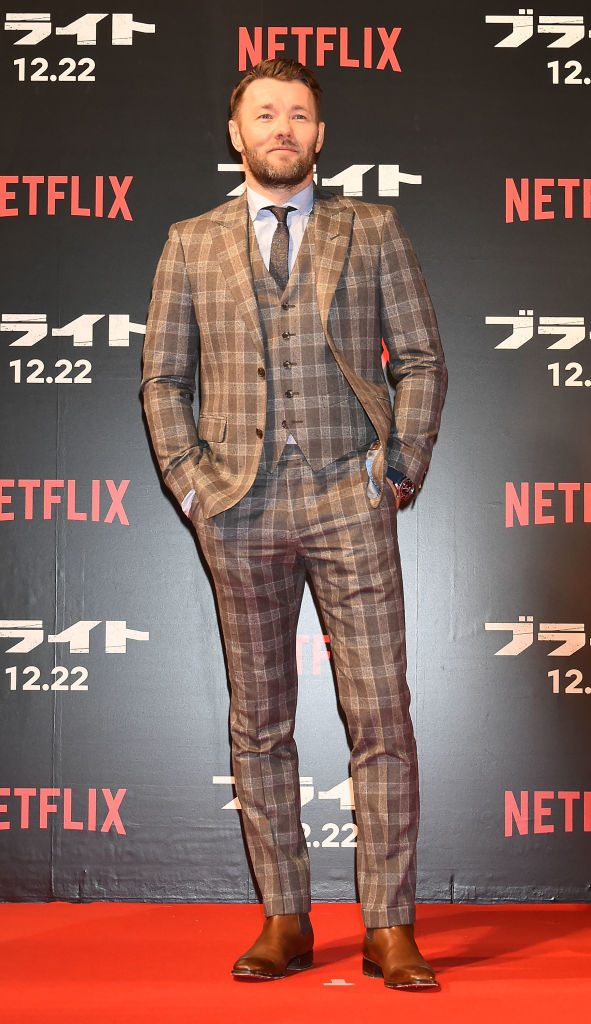