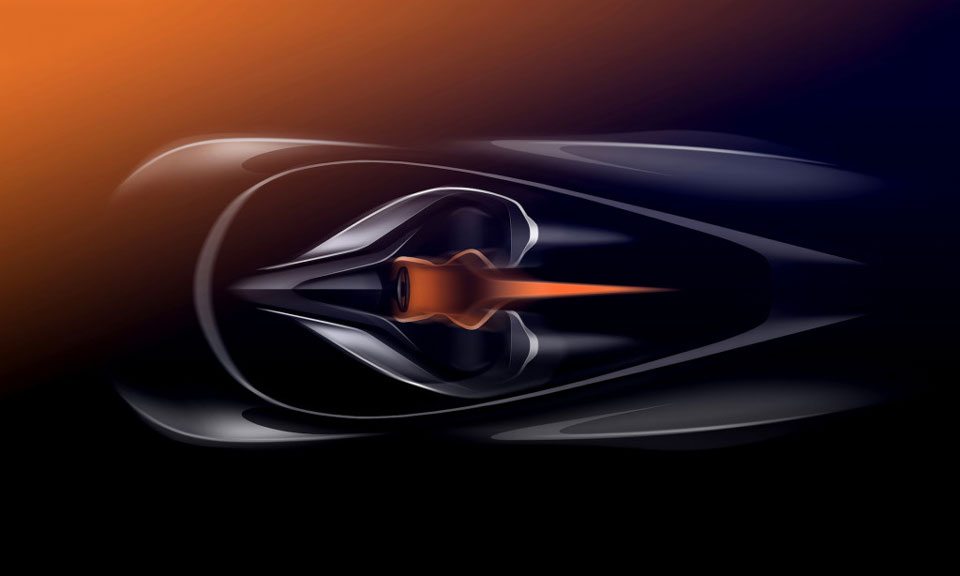 Three seats. Over 391km/h. The McLaren F1 successor is almost here and it’s promising to be the British marque’s fastest road car ever, overtaking its predecessor’s world record speed of 243mph back in 1992.

Tentatively codenamed BP23, the car’s performance was confirmed at the Geneva Motor Show by CEO Mike Flewitt who also revealed that the car will arrive later in 2018. The McLaren BP23 name stands for “bespoke, project two, three seater” and it will follow the same iconic layout as the original car – a centre driving position with two seats either side.

Interestingly, the BP23 won’t be chasing elusive Nurburgring laptimes once it debuts. The new model will instead be a grand tourer with more power than a P1’s 673kW. The drivetrain will also be hybrid powered, likely making use of the 720S’ twin-turbo 4.0-litre V8 paired to electric motors.

Once the BP23 arrives it will sit alongside the McLaren Senna as part of the brand’s Ultimate Series which means that it will have a real name instead of the usual alphanumerical nameplate of the Super Sport Series.

Keen to express your interest? You’re too late. McLaren will be hosting a private showing of the car to just 106 people – of the 106, all are customers who have already purchased the car for £1.6 million or AU$2.8 million.

McLaren will only be making 106 examples of the car. 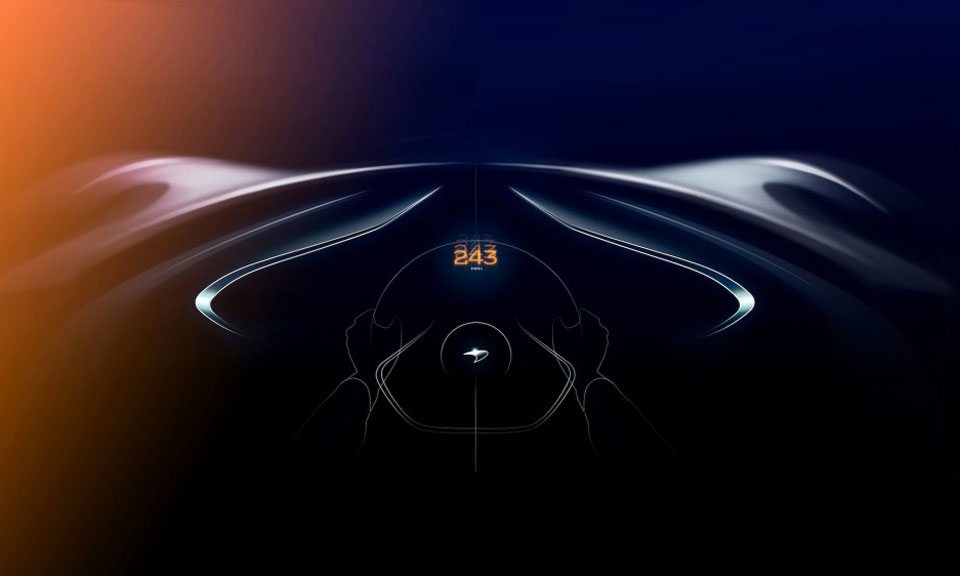 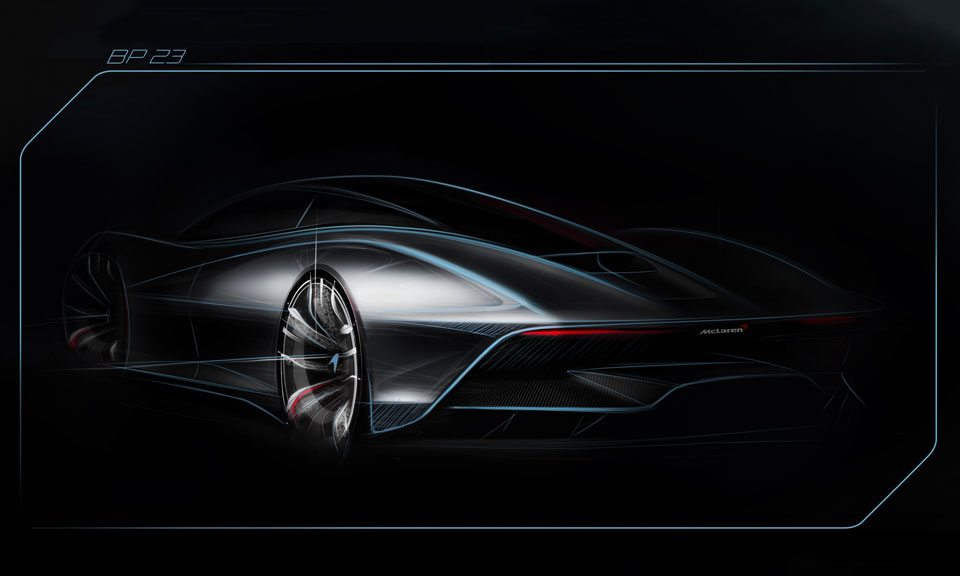 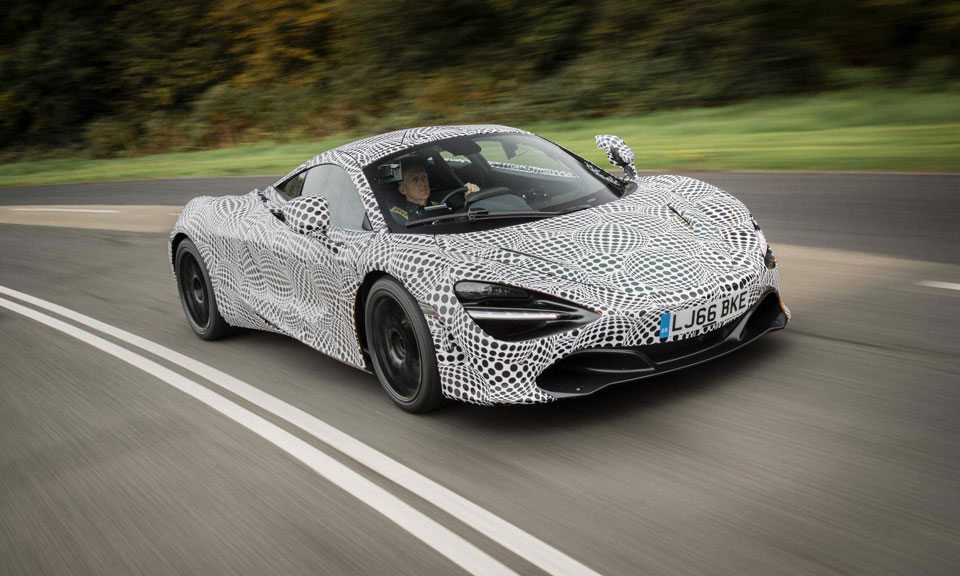