Performance EVs that will take on names like Bugatti, Lamborghini & Porsche. 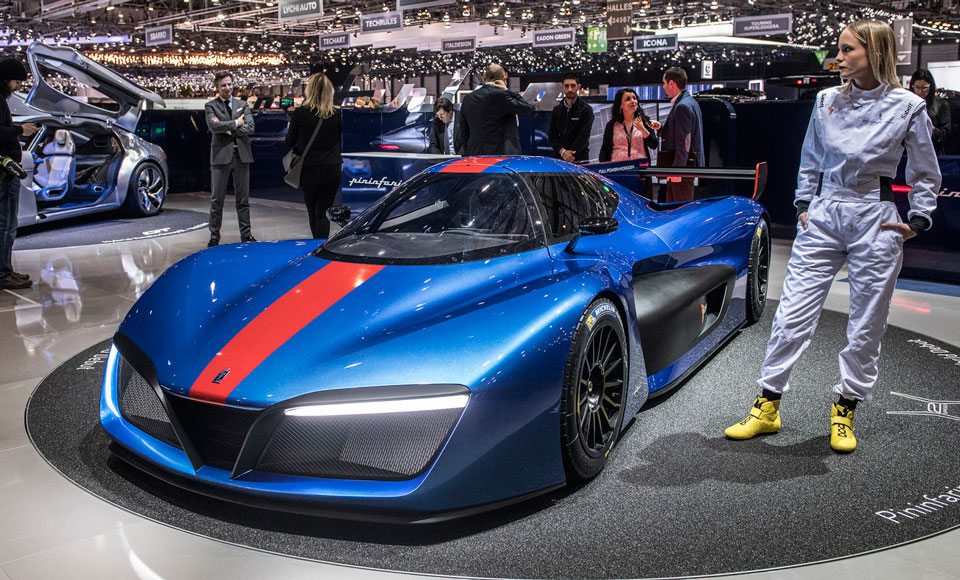 It’s time to welcome another iconic Italian name to the performance car fold.

Ex-Ferrari design house Pininfarina is set to become a standalone carmaker and it will mark the occasion with the debut of their electric hypercar, codenamed PF-Zero. According to Autocar, the fully electric hypercar will have the financial and technical backing from Croatian manufacturer Rimac and Formula E’s Mahindra Racing team.

This bold approach by Pininfarina has been tried and tested by specialty carmakers before, whereby a hypercar is used to bring in the publicity and hype before an SUV is released thereafter to bolster longterm sales. The only difference here is that all of Pininfarina’s cars will be electric powered.

On the topic of SUVs, the Italian brand is also aiming for a performance-oriented model to take on the recently unveiled Lamborghini Urus. Named the PF-One, the planned SUV could see 940hp (700kW) in the power race whilst two smaller crossovers with less grunt will cover the competition between the Porsche Cayenne and Macan.

The article also predicts that the PF-Zero will arrive in 2020 with India’s Mahindra group investing over US$500 million into the Pininfarina four vehicle lineup.

At Geneva this year Pininfarina had its track-only H2 Speed hydrogen fuel cell supercar (pictured) on display with thirteen actually being built to be sold. There’s also the video below to prove that the underpinning engineering exists.