Ulysse Nardin Reveal The Most Beautiful Freak Edition Yet 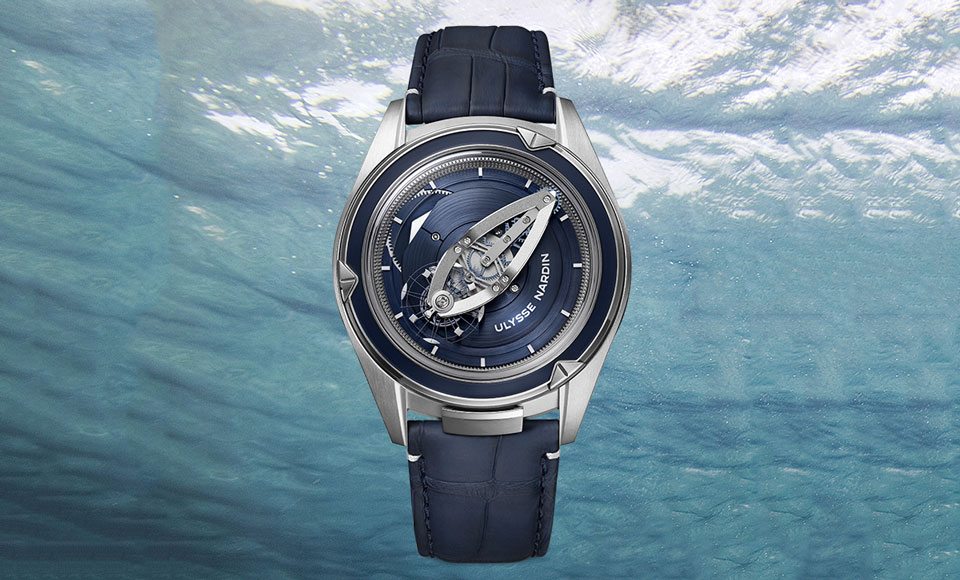 Ulysse Nardin stunned the crowds at this year’s SIHH in Geneva with the release of the Freak Vision, the Swiss watchmaker’s first ever automatic timepiece from the Freak collection which tells the time without conventional hands.

The new Freak Vision utilises the latest complication which was showcased in Ulysse Nardin’s InnoVision 2 concept watch at SIHH 2017.

In production form in the Freak Vision, this culminates in the innovative Grinder Automatic Winding System.

A super-light silicium balance wheel with nickel mass elements and stabilising micro-blades now graces the movement along with a new case design made thinner via a box-domed crystal. The hours and minutes functions meanwhile are determined by the rotation of the movement.

It’s a complex movement which does away with the conventional crown and is best understood in the video below.

Besides this rather spectacular looking in-house movement which can be seen from the caseback, the timepiece features a 50 hour power reserve, 30 metres water resistance and a beastly 45mm platinum case. The watch comes with either a leather-like rubber with titanium folding buckle.

With so much R&D and innovation crammed into the Freak Vision, pricing isn’t for the faint of heart. 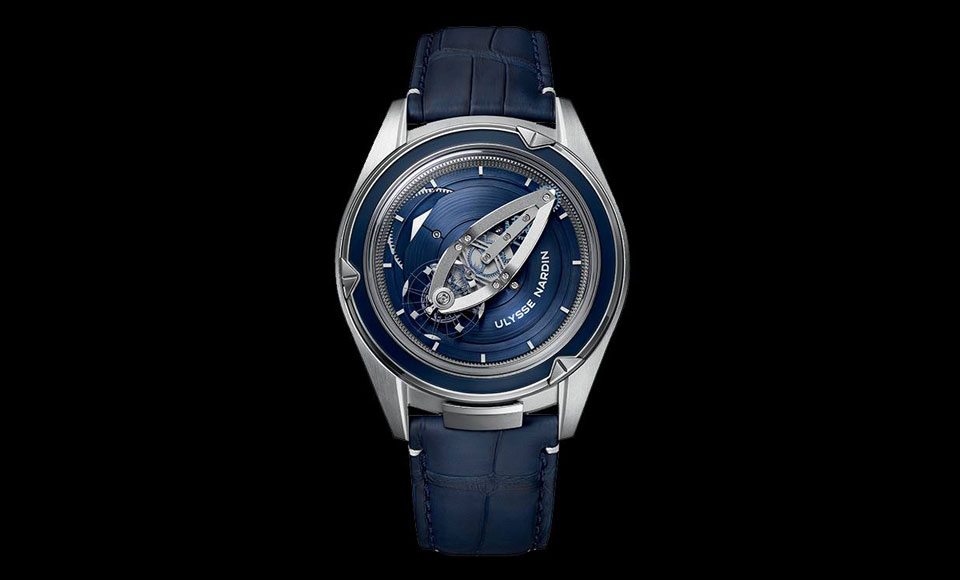 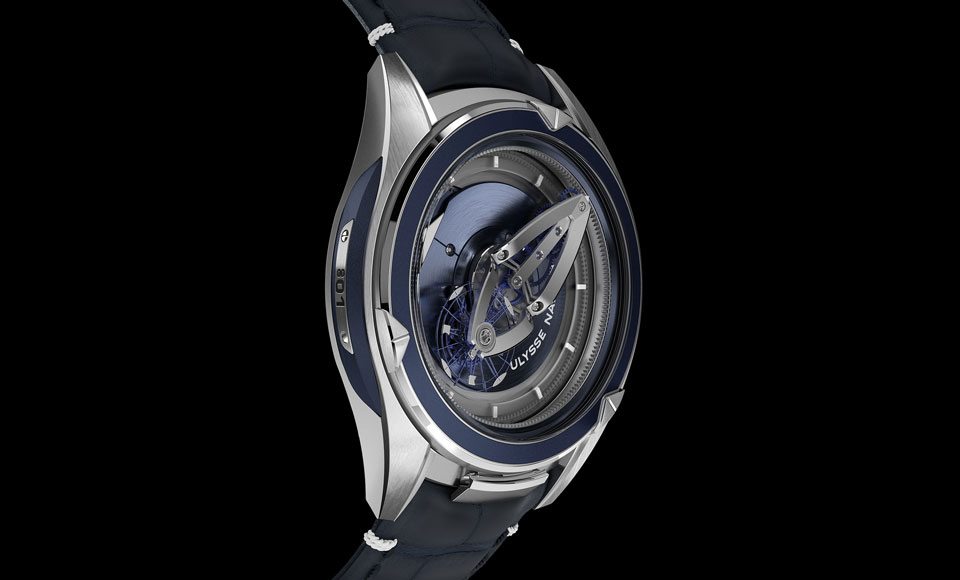 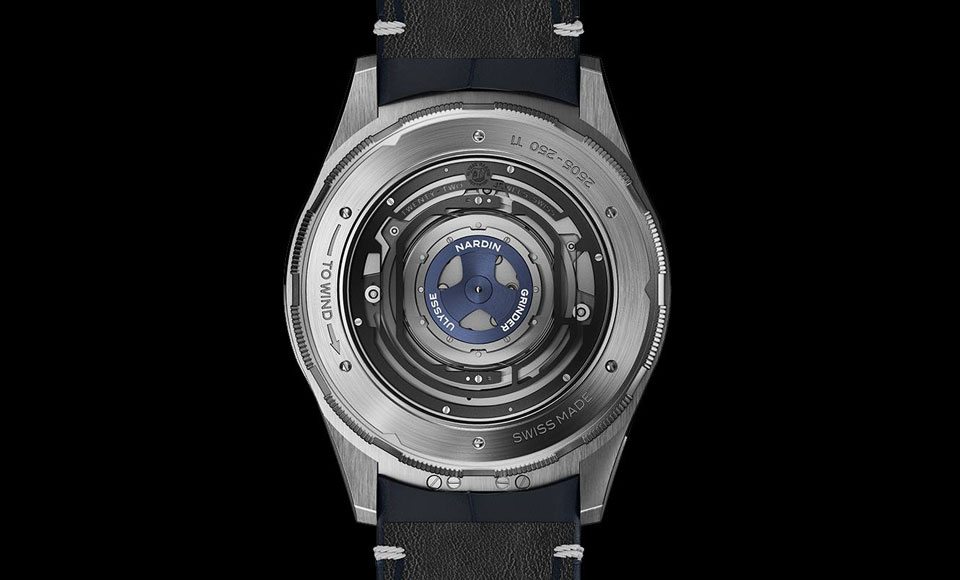