Michael B. Jordan Proves You Can Rock Athleisure Wear To Dinner 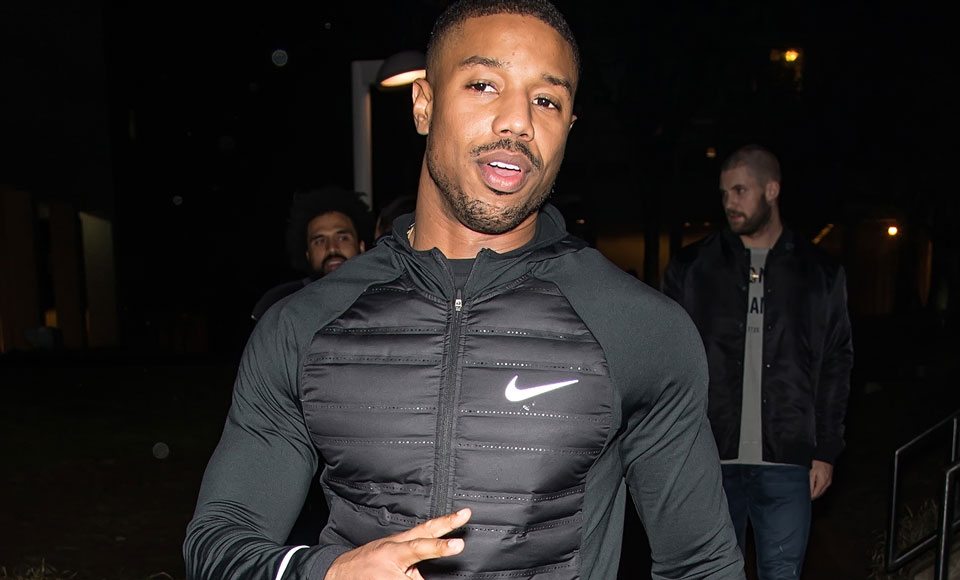 It’s often called the dangerzone, no – not Kenny Loggins’ Top Gun theme, but the brazen act of dressing outside of the dress code. Many men have tried it and failed, but many men have not been Michael B.Jordan.

In his latest sighting in Philadelphia, the 31-year-old Black Panther actor rocked an all-black athleisure wear ensemble to the Creed 2 cast dinner – and actually made it look good.

Given that athleisure wear is often off-limits beyond the confines of physical activity (or sipping lattes with the lads), Jordan was able to break that rule without scaring innocent diners away with gaudy lashings of fluro and residual sweat marks.

How did he do it?

Simple. With a little help from smart monotoning and bloody good fit. Yes, that’s a Nike Dri-fit jacket but it also features front panelling which makes it look more like a classic gilet vest. And let’s not forget about the Nike drawstring joggers which are also shod in black and hug the legs for a more clean and contemporary look. The outfit is polished off with black sneakers bearing a hint of red on the heel.

Of course the underlying factor here is Jordan’s athletic build which essentially allows him to cut a mean figure in any athleisure wear.

The rest is pretty much left to the black colour which takes attention away from the louder aspects of traditional sportswear design. Call it minimalism in this case thanks to the trade off of colours in favour of noir.

Beware trying this one at home, men. If you need more traditional advice, see our guide to wearing cocktail attire. 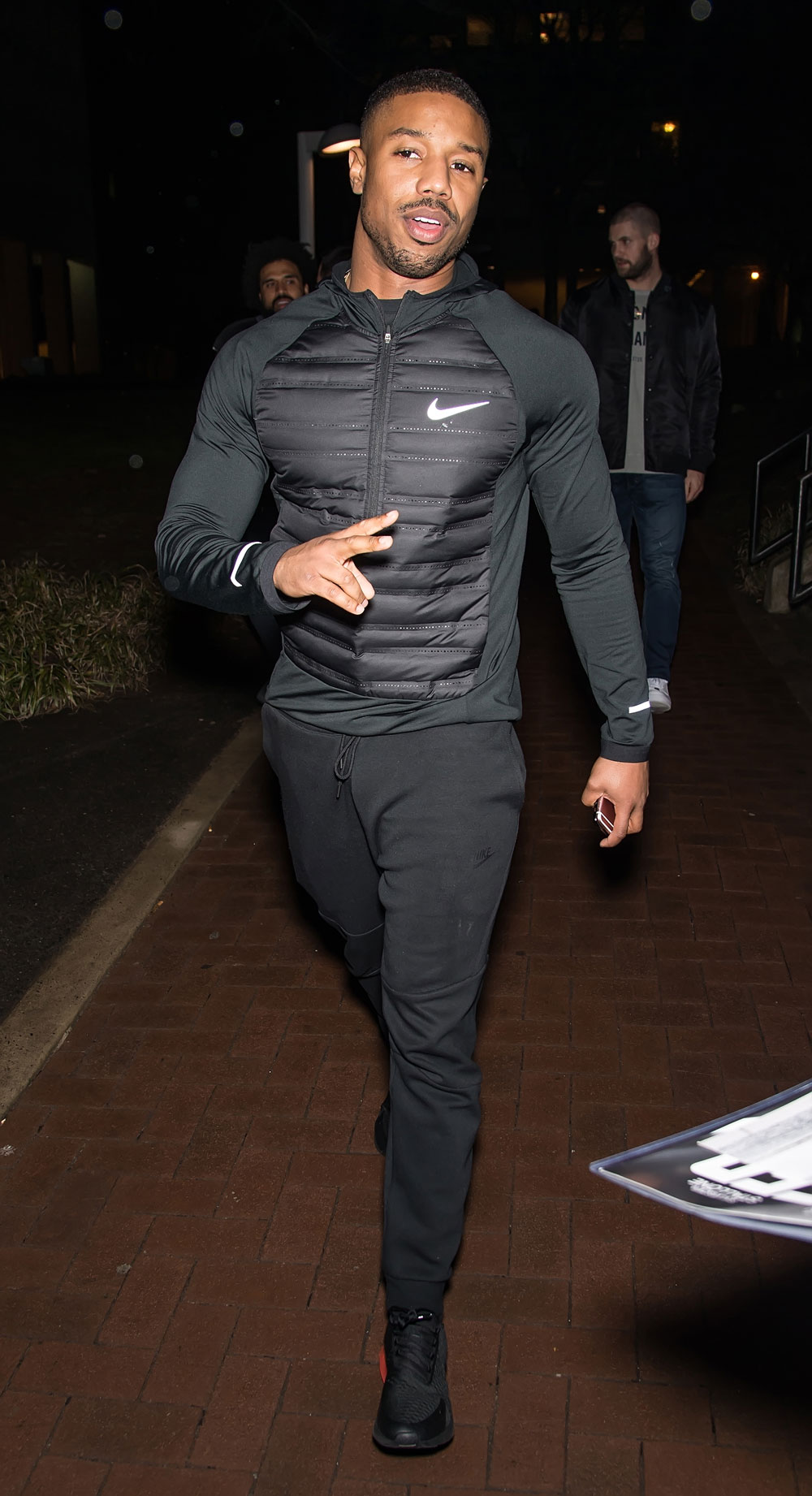 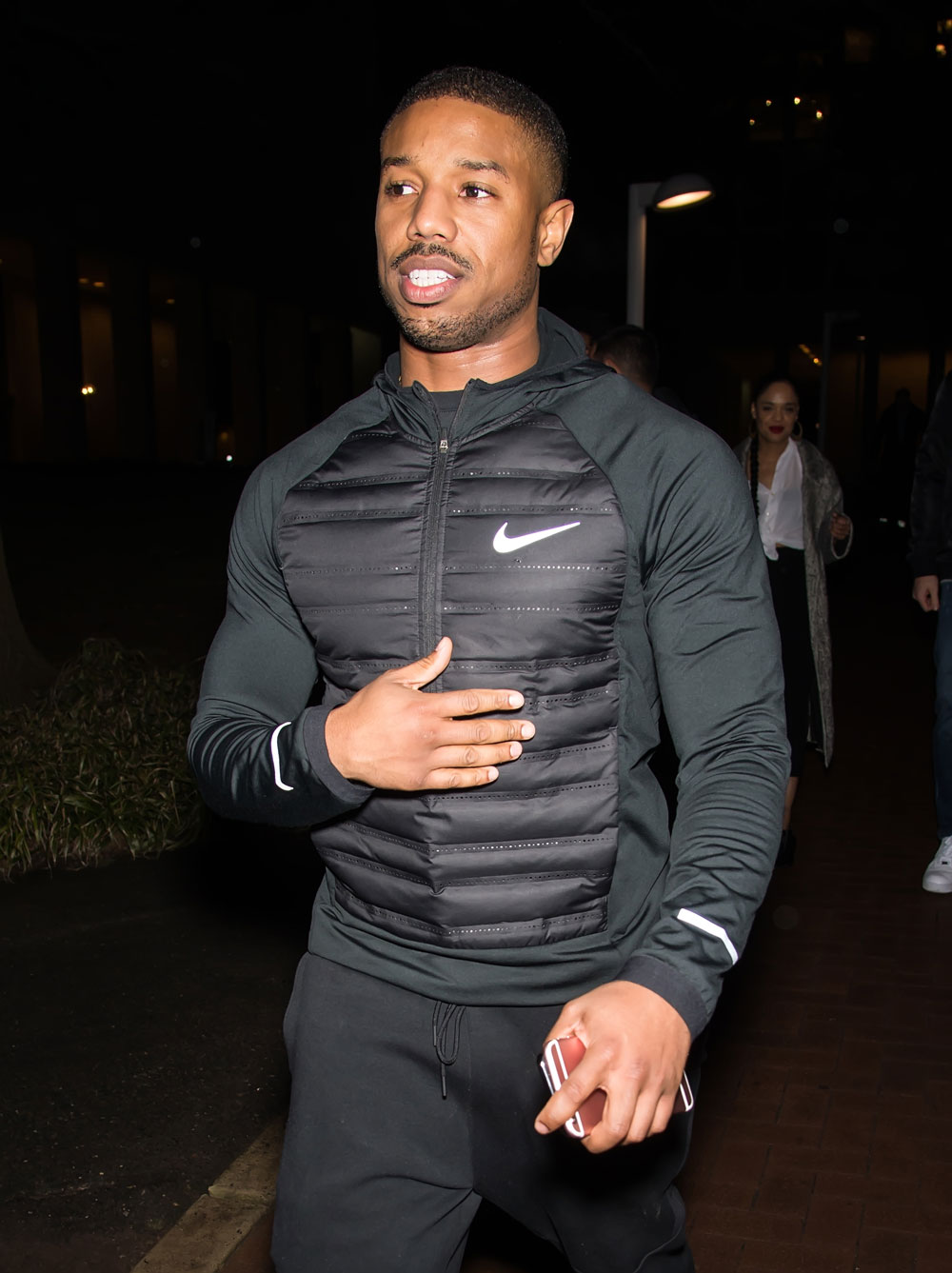 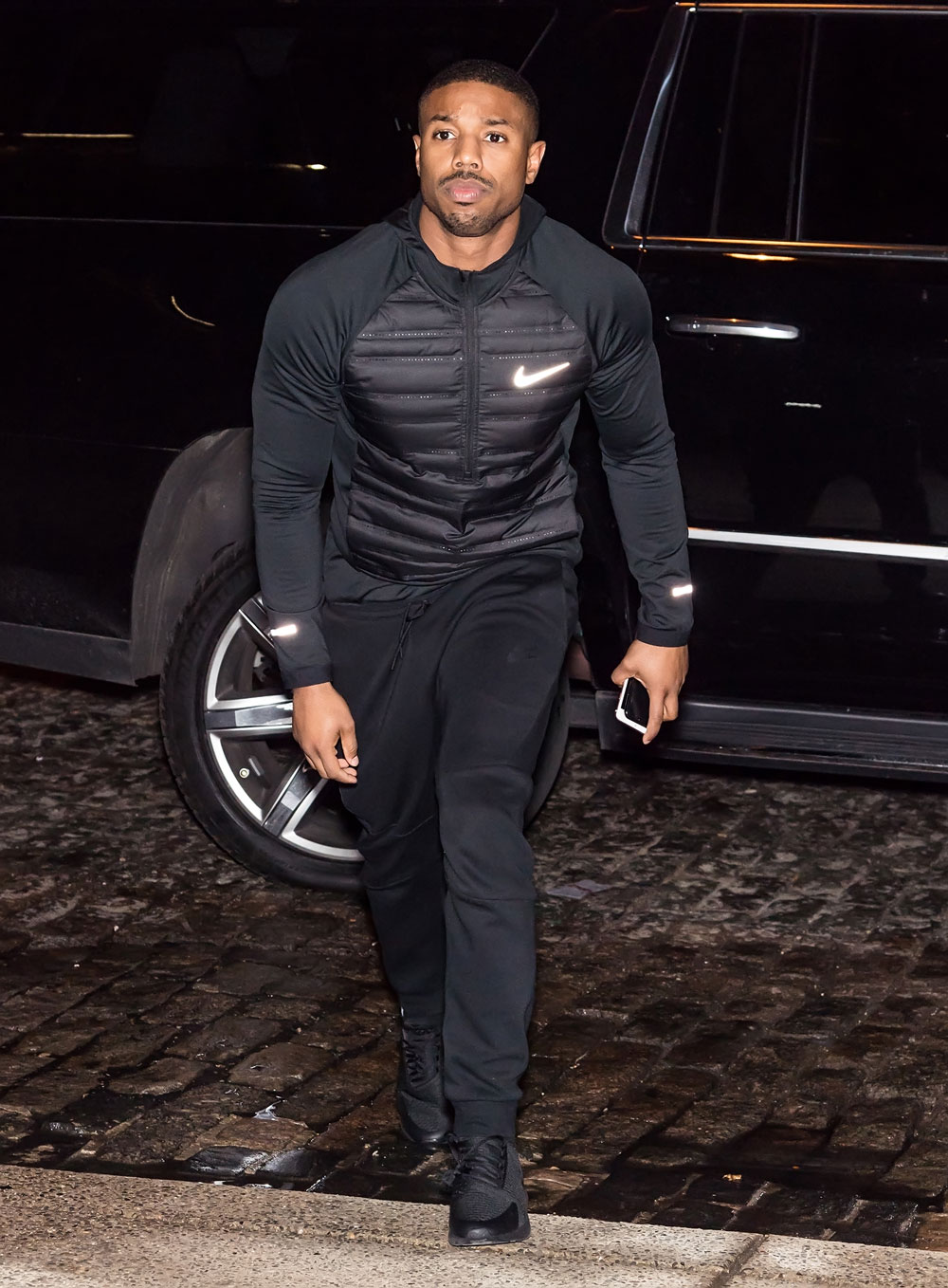