It’s all about the linen in unorthodox colours this season. 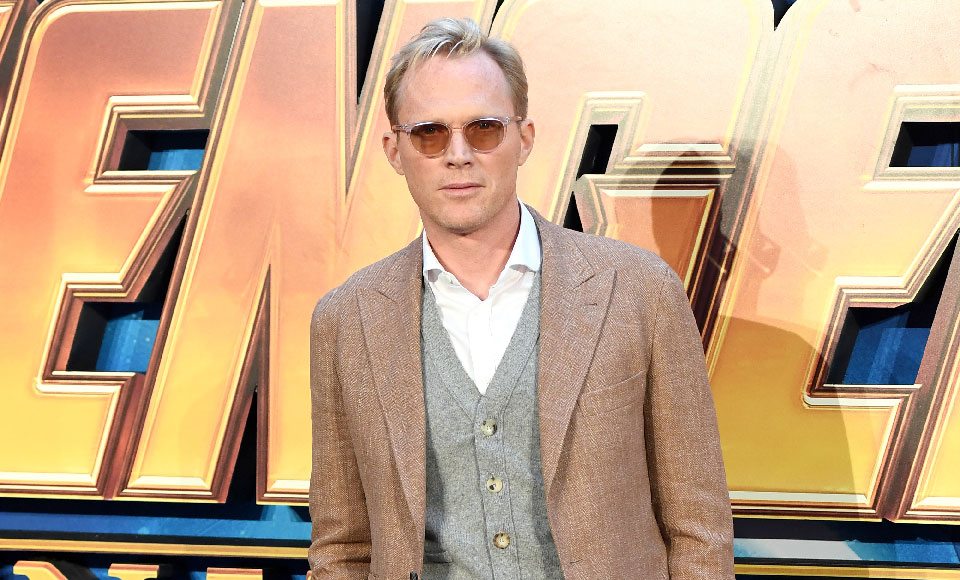 The man who plays Vision in the popular Marvel movies made the right moves on the London red carpet when he opted for a pared down three-piece suit in the unique finish and colour. It’s not overly sprezzatura or Savile Row but rather a nice balance of both – a rarity in today’s world of cut and copy suiting.

Joining the 46-year-old actor on this sartorial journey is an oversized button cardigan in grey marle, an absence of a tie and a simple white button down shirt underneath.

The cardigan amps up the look slightly and is the perfect move for those who want to add more depth and detail to their suiting with minimal effort.

Is the cardigan on its way back to men’s fashion? We definitely think so.

For more pointers on how to dress during the colder seasons, hit up our guide to dressing in winter to ensure you’re the best dressed man in town.

Those looking to score Bettany’s linen suit will need to go down the tailor route (trust us it will work out better for you in the end). Need pointers on how to wear linen suiting? We’ve also got you covered.

We’ve also thrown in Armie Hammer in a linen suit just to show you guys how it looks in a different colour. 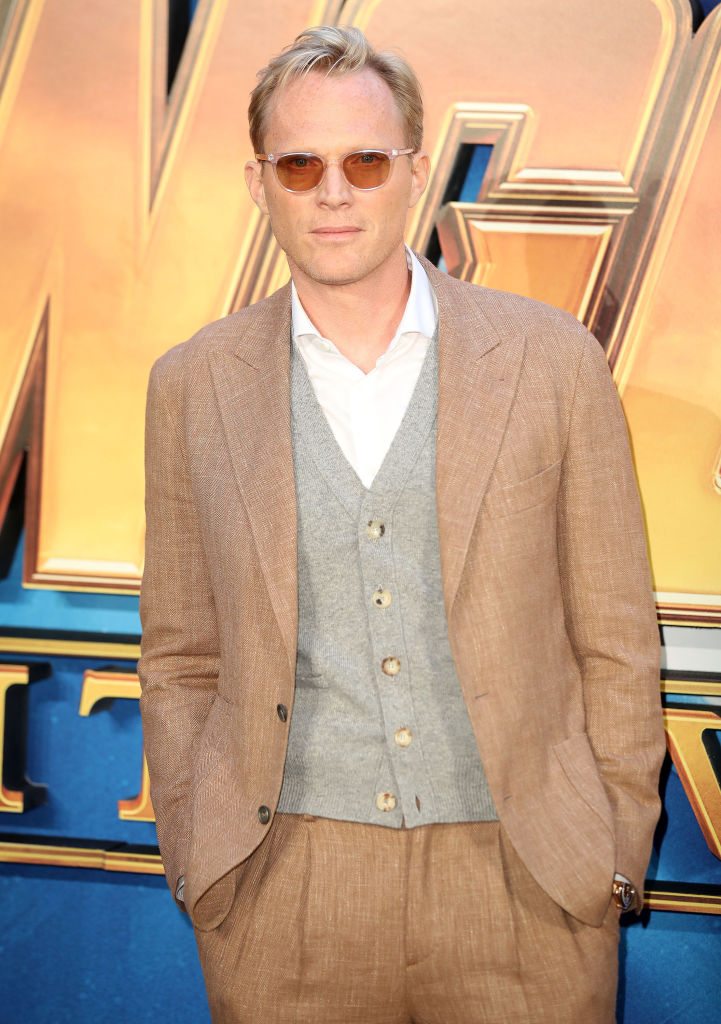 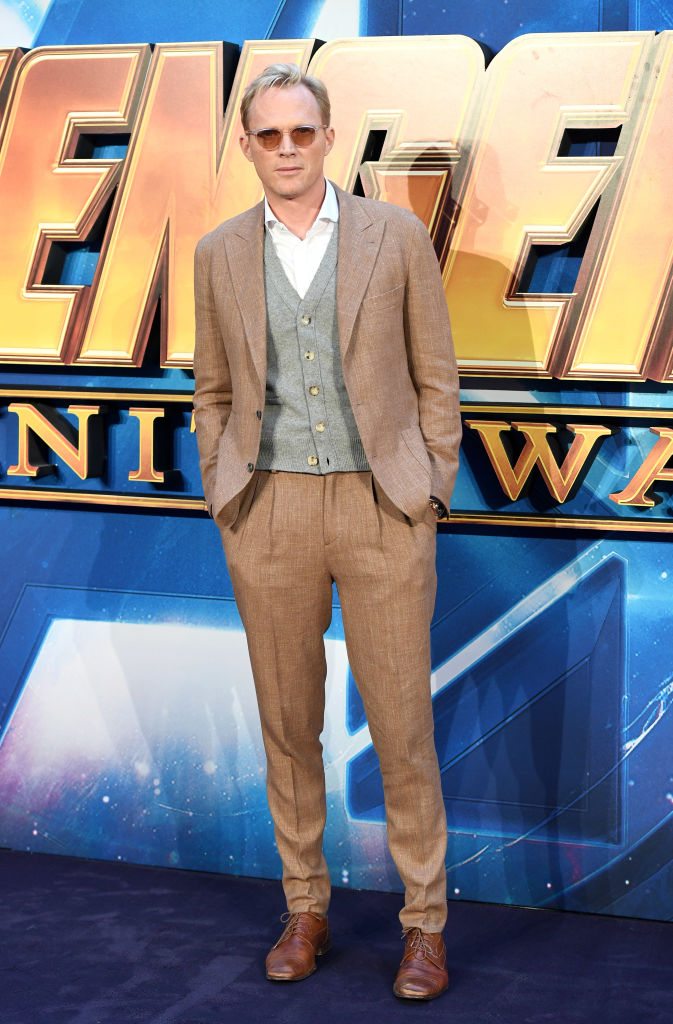 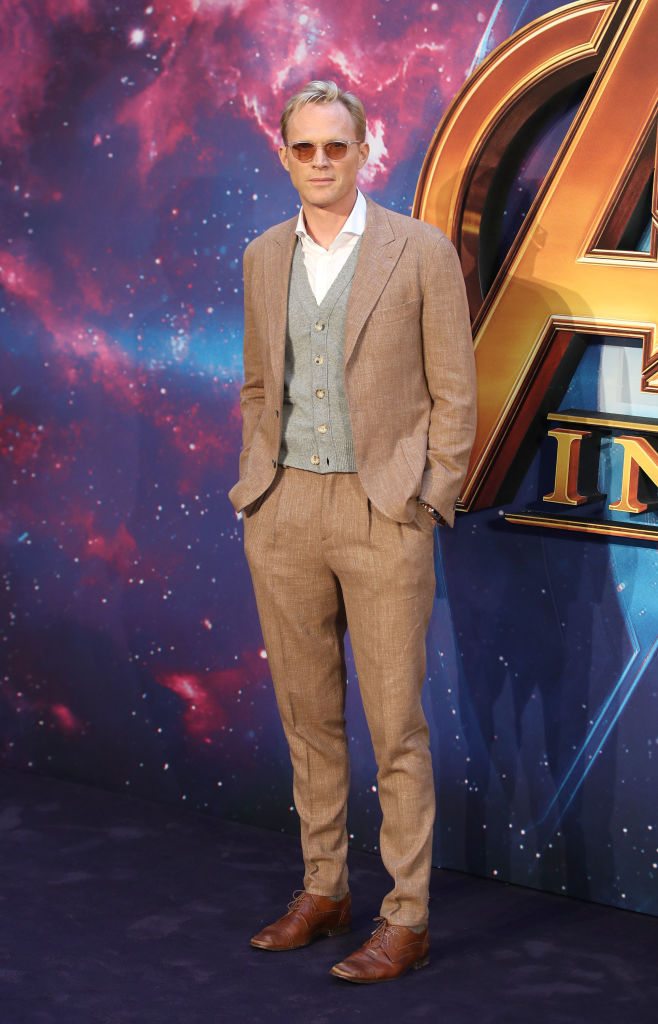 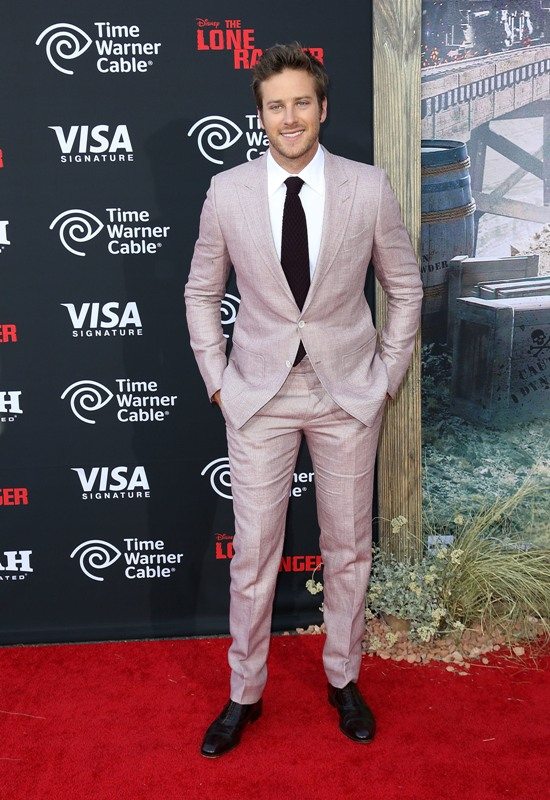 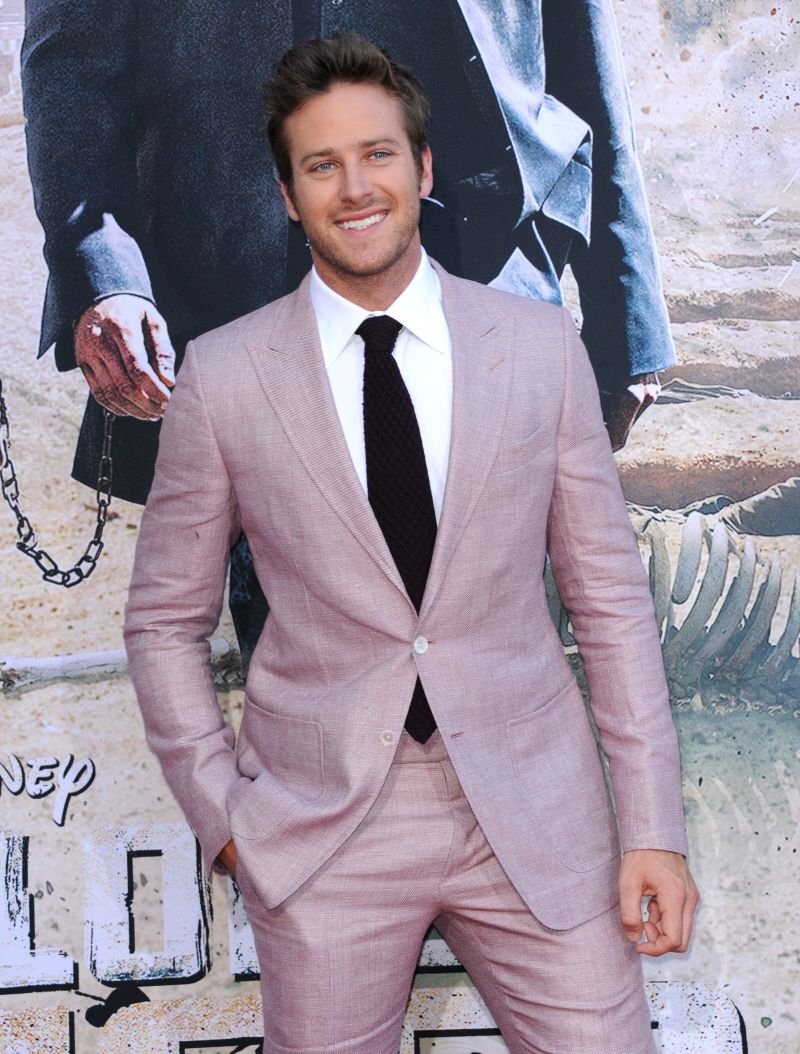