Just tell the kids the Easter bunny got lost in a vineyard. 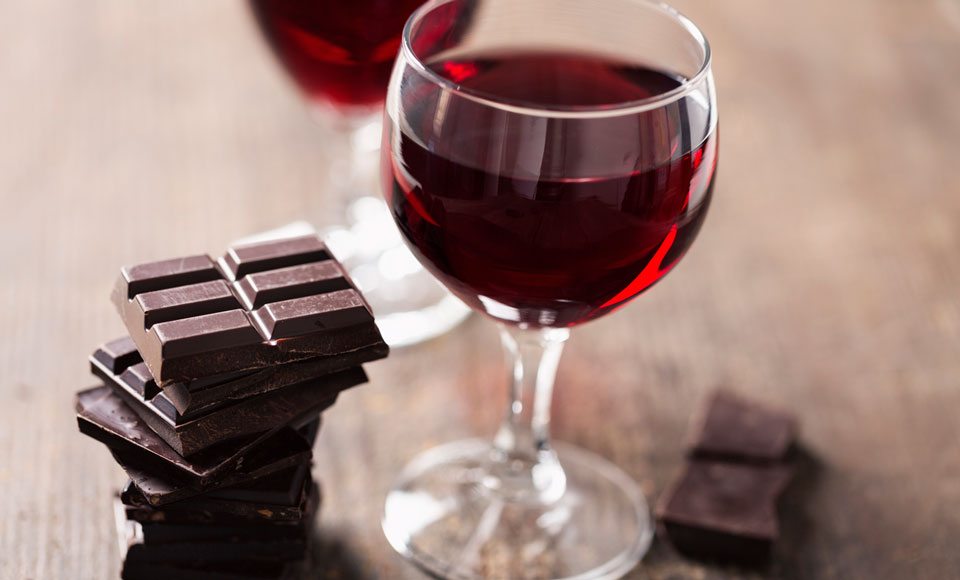 We always knew the antioxidants found in wine were good for your heart, but now research suggests that its polyphenols might also be good for your mouth. And what better time to test the theory than after pounding your gums with a bunch of Easter eggs?

Researchers from the American Chemical Society’s Journal of Agriculture and Food Chemistry recently set out to test whether polyphenols—an organic chemical that plants and fruits use to ward off infection by harmful bacteria—could promote health in humans.

As reported in Science Daily, the researchers, “Found that the two wine polyphenols in isolation — caffeic and p-coumaric acids — were generally better than the total wine extracts at cutting back on the bacteria’s ability to stick to the cells”.

However, although this was a good indication of the hypothesis’ potential to succeed, it was noted that when combined with Streptococcus Dentisani—an oral probiotic—the polyphenols were even better at fending off the pathogenic bacteria.

So there you have it: an excuse to drink wine instead (or as well as), eating chocolate.