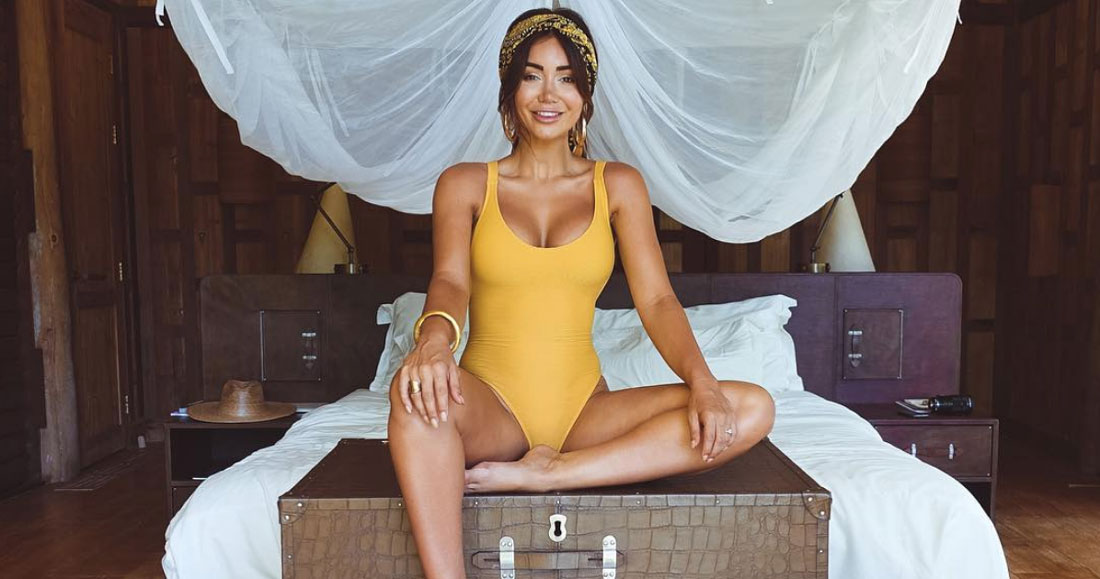 What existed before the big bang? If a tree falls in the woods and no-one ‘Instagrams’ it, did it really happen? Is Tom Cruise a Scientologist? If a hotel doesn’t let ‘influencers’ stay for free, will it go bust?

The answers to many of life’s deepest questions may never be answered. The question of how luxury resorts should deal with the new class of brand-peddling marketers known as instagram models, however, is slowly becoming clear. They are going to have to become more discerning (but not reject the craze altogether).

The trend: Influencers like Erik Conover, Alexis Ren, Pia Muehlenbeck and Jay Alvarrez have been making a living on Instagram and Youtube, leveraging their social media popularity to travel the world in style. The problem: although elite influencers of this calibre are usually personally invited by hotel brands, according to The Atlantic, “An onslaught of lesser-known wannabes has left hotels scrambling to deal with a deluge of requests for all-expense-paid vacations in exchange for some social media posts.”

Kate Jones, marketing and communications manager at the Dusit Thani, a five-star resort in the Maldives, told The Atlantic that her hotel receives at least six requests from self-titled influencers per day, typically through Instagram direct message.

“People say, I want to come to the Maldives for 10 days and will do two posts on Instagram to like 2,000 followers.”

And even when they have more followers, “10 different bikini pictures a day on the beach is great for (a) bikini company… But you can’t even tell where it’s taken. It could be anywhere in the Maldives.” Others, she pointed out, send vague one-line emails, like ‘I want to collaborate with you,’ with no further explanation, and only 10 percent of the requests she receives are worth investigating.

Some hotels have even gone so far as to ban social media stars from their establishments. This famously happened in Ireland earlier this year, when the owner of a boutique hotel wrote an open letter to a 22 year old requesting a free five-day stay in return for featuring the hotel in one of her videos.

“If I let you stay here in return for a feature in a video, who is going to pay the staff who look after you?”

“Who is going to pay the housekeepers who clean your room? … Who is going to pay for the light and heat you use during your stay? Maybe I should tell my staff they will be featured in your video in lieu of receiving payment for work carried out while you’re in residence?” he wrote on Facebook. His post went viral, polarizing public opinion. Some took the side of the blogger.

While others stuck up for the hotel.

This exchange betrays the same misunderstanding of the value exchange evident in the Kate Jones’ Maldives hotel situation. Think about it: Instagram has 800 million monthly active users (and counting), who are far more receptive to the recommendations of influencers and idols than they are to advertisements on TV, radio, or even the side of their newsfeeds, enabling hotels to directly market to new audiences in an authentic way.

Most hotels acknowledge this, explaining that the real problem is, “Determining how to work with them—and manage their requests” (The Atlantic). And the mistake on the part of amateur influencers is overestimating the value they bring to a hotel or establishment, meaning they need to be more selective, or—at the very least—put a bit more thought into their pitch.