Are you picky? Or discerning? 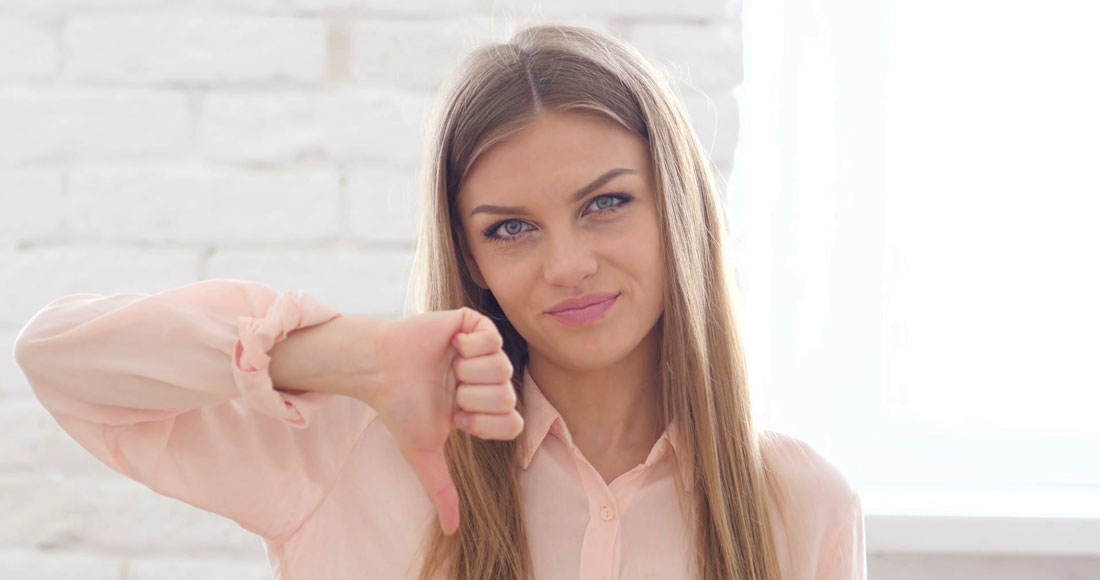 In the brave new world that is online dating in 2018, men are type-cast as sausage factories looking for an indiscriminate hump. Women, on the other hand, have a reputation for weighing up everything from a prospective mate’s annual salary and wittiness-per-tweet, to the rate at which they are going bald.

In response, dating apps like Bumble, in which women are the prime-movers of any interaction, have sprung up, furthering the stereotype that women are pickier than men. And by calling it a ~stereotype~ we aren’t saying it isn’t true. Just that it’s not true of everyone. Especially, apparently, guys in their 40’s.

The Queensland University of Technology yesterday published a study on the online dating behaviour of more than 41,000 Australians. The results show that when it comes to the education level of a partner, although women under 40 are more particular, from this age onwards the tables turn and (although they are less likely to advertise it on Twitter) men become the pickiest.

We asked Damien Diecke, a dating coach at The School Of Attraction, why he thinks this is. According to him, it comes down to supply and demand. “Women tend to date older men. This trend is stronger the younger women are. So a 21 year old woman is a lot less likely to date a 19 year old guy than a 33 year old woman is to date a 31 year old man.”

“This means that men who are 25 really only have choices of women below or at their current age bracket (with some exceptions, but again we’re just talking trending numbers).”

On top of this, younger men are (generally) less desirable. “They’re less socialised, more unpredictable, less able to provide security for a potential family, and overall less mature than their female counterparts,” he said. So young men can’t afford to be choosy, while younger women are attractive to men of a large range of ages.

Every guy needs a girl with a small waist and a big butt. What do you have to offer, a bucket hat and a soundcloud link?

This means that once men get older, their options in the dating pool open up. Doubly so if they’re well educated and have a secure career. Add in the fact that as men get older, they tend to target younger women, and, suddenly, around the age cited in the ‘pickiness’ study, women in the 40 and above demographic are left with a serious lack of men to choose from.

“It’s no secret that women talk about a ‘man shortage.’ Because if you’re a woman over 40, there is a significant drop in the number of men around your age who will elect to date you instead of a woman in her mid to late 30s.”

Whether or not single men in their forties are picky because they are holding out for a nobel prize winning supermodel or because these still-single men are likely to have been picky their whole lives requires further investigation.

RELATED: Have Better Sex With Strangers, A Sexologist Reveals