The Bermuda Triangle Mystery Has Finally Been Solved 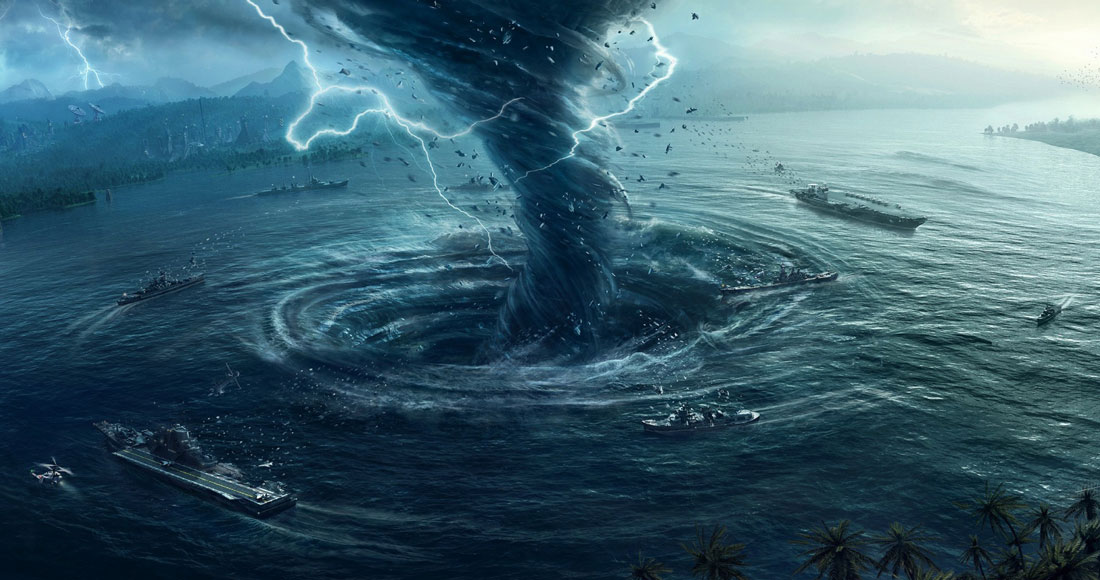 Forget colourful cabanas, picturesque beaches and rum cocktails: Bermuda’s beauty has long been overshadowed by the dark legends that surround its notorious waters—known for vanishing ships, planes and people at will.

Some attribute supernatural forces to the many unexplained disappearances that have occurred over the years, such as aliens capturing humans for study, the influence of the “lost” continent of Atlantis, and vortices that suck objects into other dimensions.

However a team of scientists have just discovered what makes the Bermuda Triangle (the water between Bermuda, Miami and Puerto Rico) so dangerous. Researchers from the University of Southhampton told Fox News that “rogue waves” are responsible for sinking hundreds of ships and ending thousands of lives in the 270,000 square mile section of the Atlantic.

I thought the Bermuda Triangle was going to be a bigger problem in my life when I was younger.

To test the theory, the scientists built a model of the USS Cyclops, which went missing in 1918, and put it to the test against rogue waves in an indoor simulation. They found that the waves, which can swell to be over 100 feet high on the open ocean, quickly inundated the boat and caused it to sink.

Dr. Simon Boxall, an ocean and earth scientist, told Fox that the infamous area in the Atlantic, “Can see three massive storms coming together from different directions – the perfect conditions for a rogue wave.”

“There are storms to the south and north, which come together. And if there are additional ones from Florida, it can be a potentially deadly formation of rogue waves.”

He also said that the larger the ship, the more likely it is to be destroyed, as it is more open to being snapped in half.

“The bigger the boat gets, the more damage is done. If you can imagine a rogue wave with peaks at either end, there’s nothing below the boat, so it snaps in two. If it happens, it can sink in two to three minutes.”