The Best Exercise To Stimulate Your Brain Has Been Found 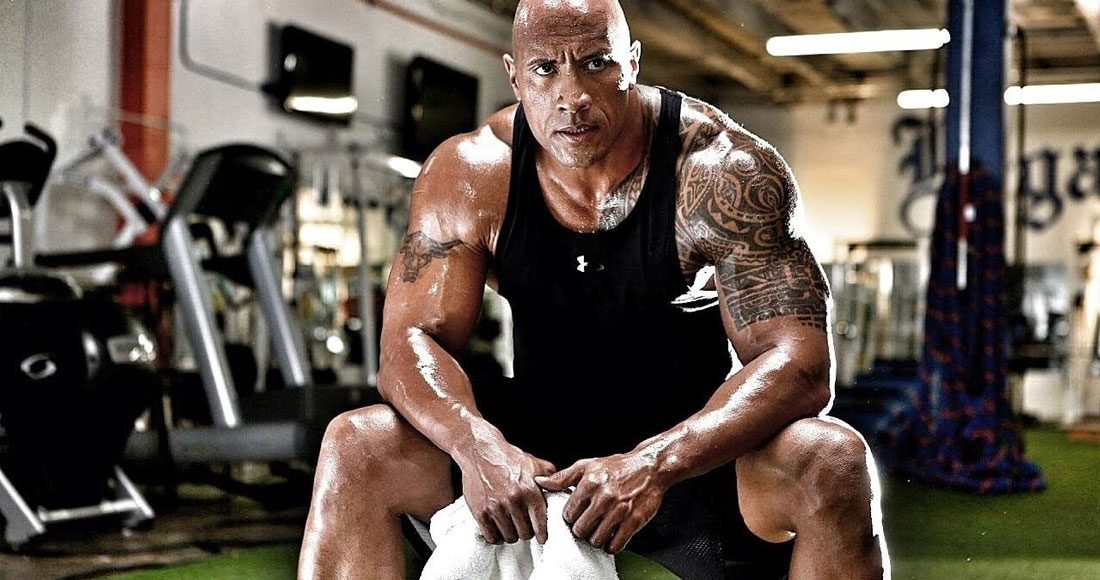 When your new year’s resolutions fitness goals start to slip, science has some much-needed motivation to stick with your running resolution.

Two recent studies suggest that cardio doesn’t just do your body good – it also delivers serious boosts to your brain.

The first study, published in The Journal of Physiology, researched the effects of sustained running exercise (as well as HIIT and resistance training) on the brains of adult male rats. Those who got regular aerobic exercise by running on a wheel exhibited the most significant brain-cell growth.

Rats who were prodded to sprint, simulating high-intensity interval training, showed second-most brain-cell growth. Those who climbed with their tails weighted to mimic weightlifting and those who did no exercise whatsoever did not grow any new brain cells by the conclusion of the experiment.

So, for starters, cardio could set you on the path to that rocket science degree you’ve always wanted. Or, at least, help make up for all the brain cells you’ve decimated during weekend binges.

The second study, due to be published in Preventive Medicine next month, found a strong link between cardio and depression. Felipe B. Schuch of Centro Universitário La Salle used three other studies to assess the fitness levels of over one million participants. His research found that low cardiorespiratory fitness is associated with a 75 percent higher risk of depression. Individuals with medium fitness levels have a 23 percent higher risk.

“The idea here was to evaluate whether an objective measure of physical fitness would be associated with depression in the future,” Schuch told PsyPost. “Clearly, fitness can be improved by physical activity practice, therefore increasing physical activity should be targeted as a strategy to prevent depression.”

These results reinforce another study from earlier this year, which found that combining meditation and aerobic exercise is also effective in reducing symptoms of major depressive disorder.

If you’re still not convinced to lace up and hit the pavement, consider this: cardio can heal a (literally) broken heart.

Now why not slip into your favourite trainers and hit one of the world’s best running trails? Your body and brain will thank you.