Kanye West Did The Unthinkable With A Louis Vuitton Suit 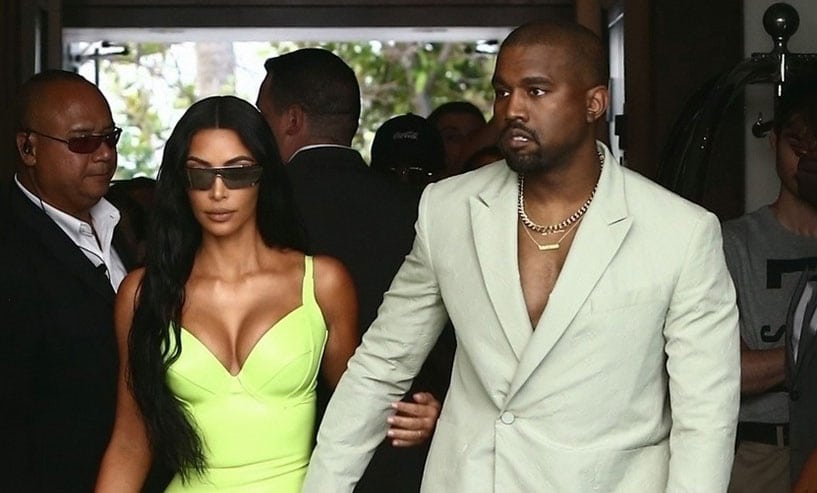 Call it blasphemous. Call it the inroads of fashion pioneering. There’s no doubting though that Kanye West has just created his own rule for wearing a suit with sandals – ditch the dress shirt entirely.

Whilst some of you may be having a hard time contemplating how the hell sandals made it into the men’s suiting vernacular in the first place, it’s fair to note that Jason Statham did it first in 2018 when he rocked up to his own red carpet premiere in China with a sandal and suit combo. Statham’s look evoked an effortless and casual cool but Kanye’s most recent look at 2Chainz’s Miami wedding took it up a notch in the luxe-streetwear game.

Mr. Kardashian wore Virgil Abloh’s first suit from Louis Vuitton’s season one collection. The sea green ensemble features LV’s signature motif embossed throughout the suit to make for a subtle look from afar but a more luxurious one up close. Kanye’s most daring move was the omission of a dress shirt from this look. Instead, the rapper opted for a gold chain and two slimmer gold necklaces.

His footwear? Yeezy season six sandals with socks of course. Save your ‘WTFs’ for later in the year as we’re predicting there’ll be more copy cat dressers to come.

Side note: When going for a look this outrageous, make sure your +1 is wearing a dress that matches your fluoro G-Wagen. Because Kardashian-West.

RELATED: How to Get Kanye West’s Style 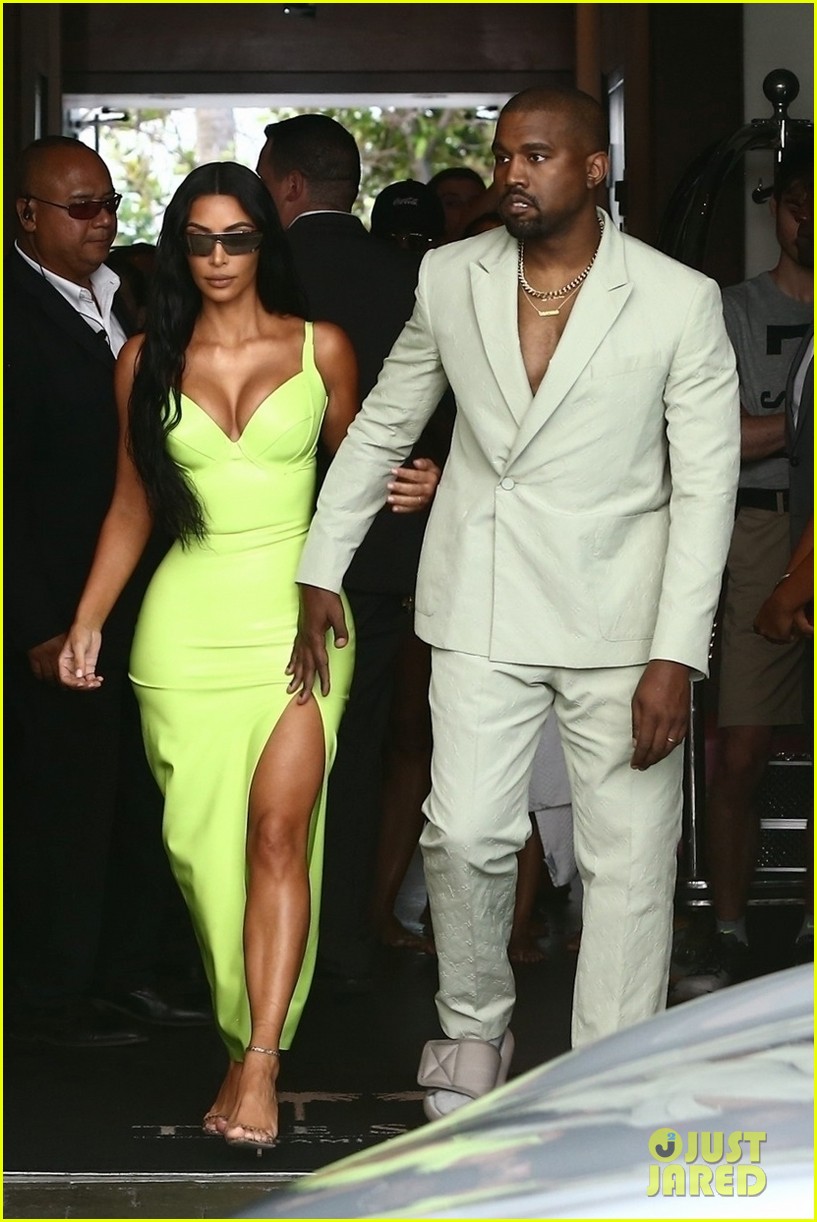 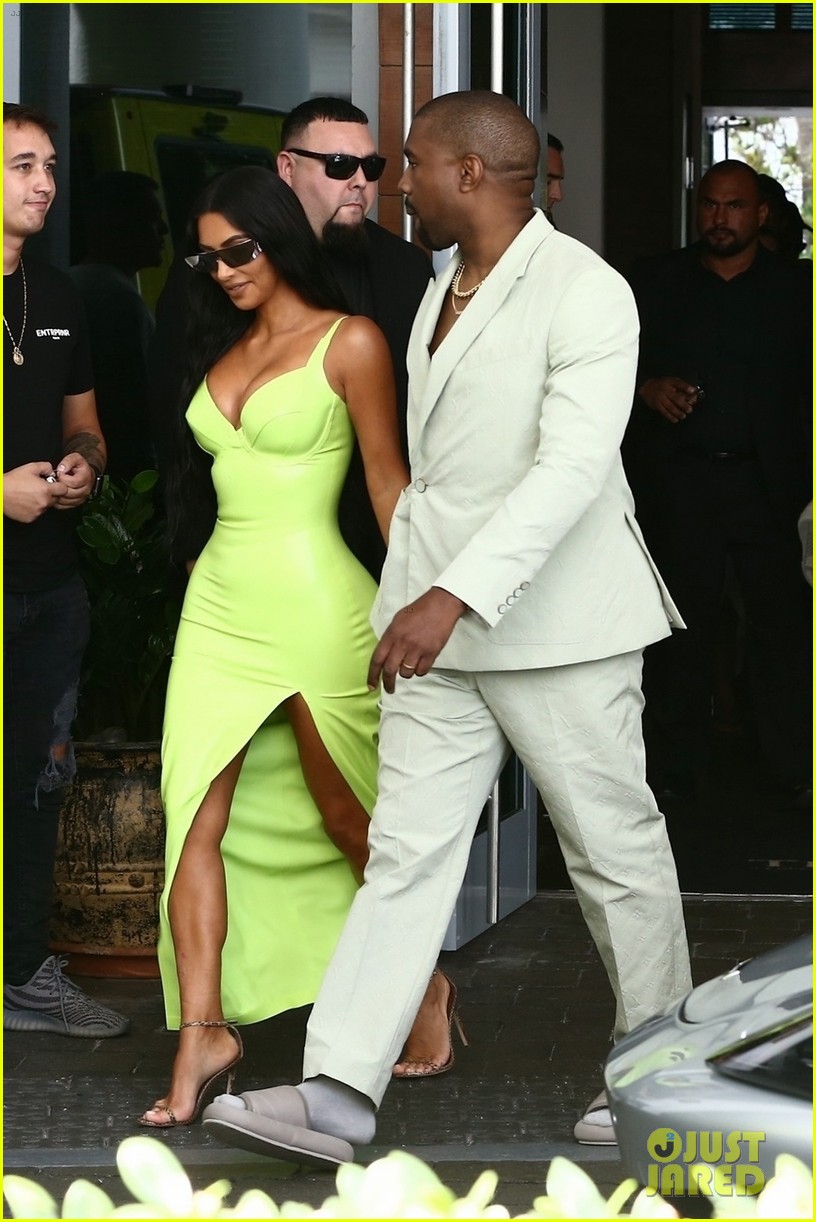 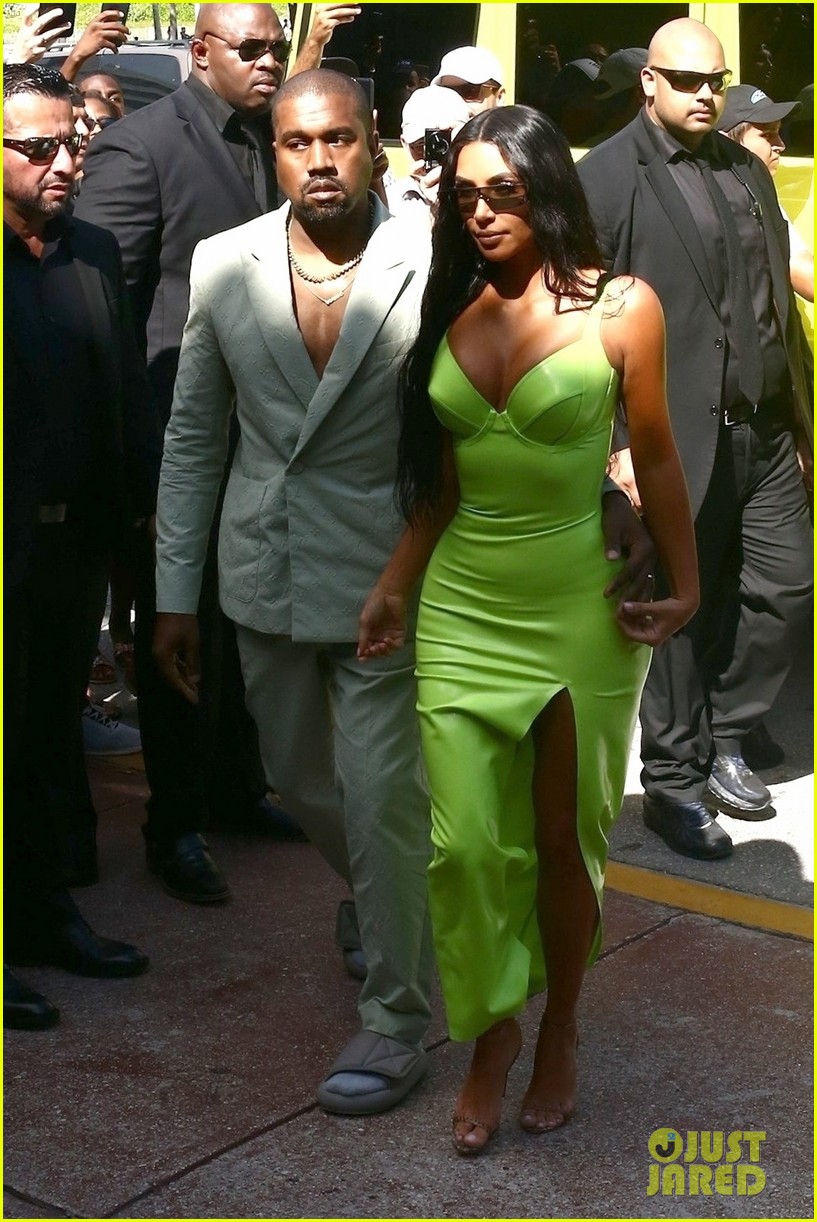 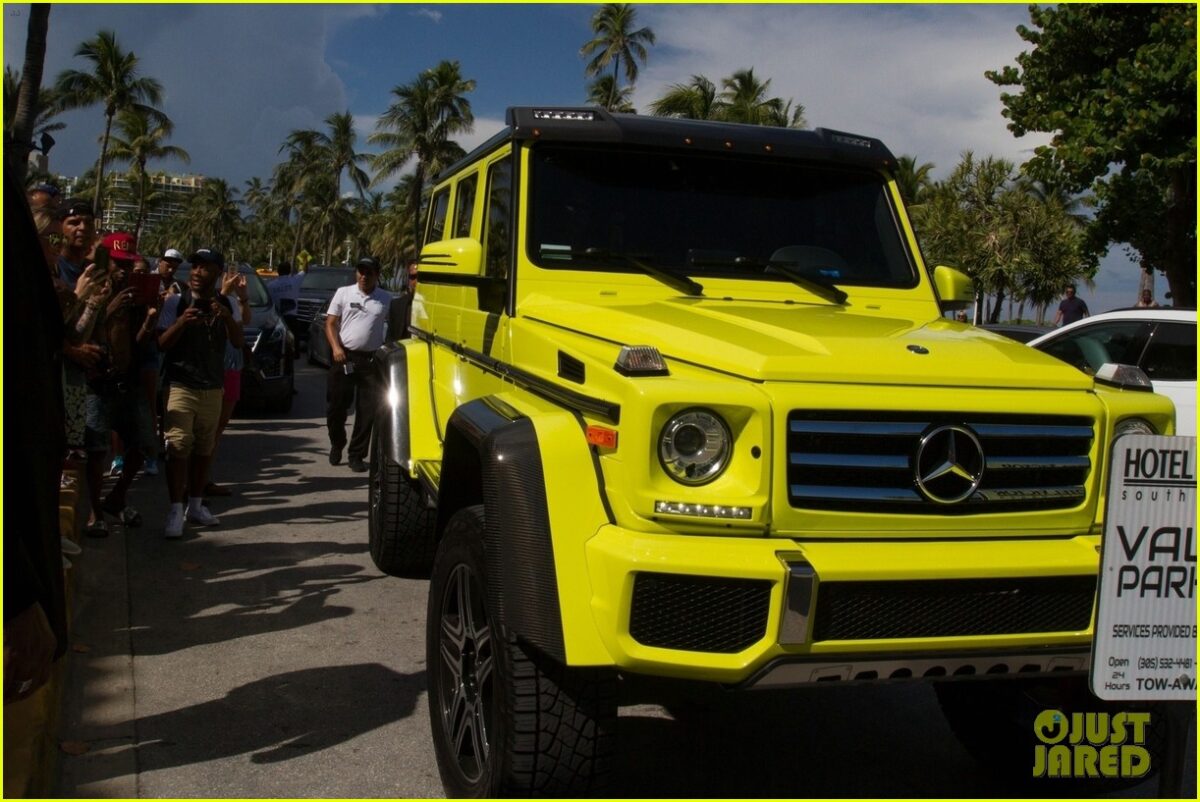