This Guy Could be The World’s Biggest Asshole On Bumble

“Three beers and a steak dinner later, Brandon then went to the bathroom, only to never come back.” 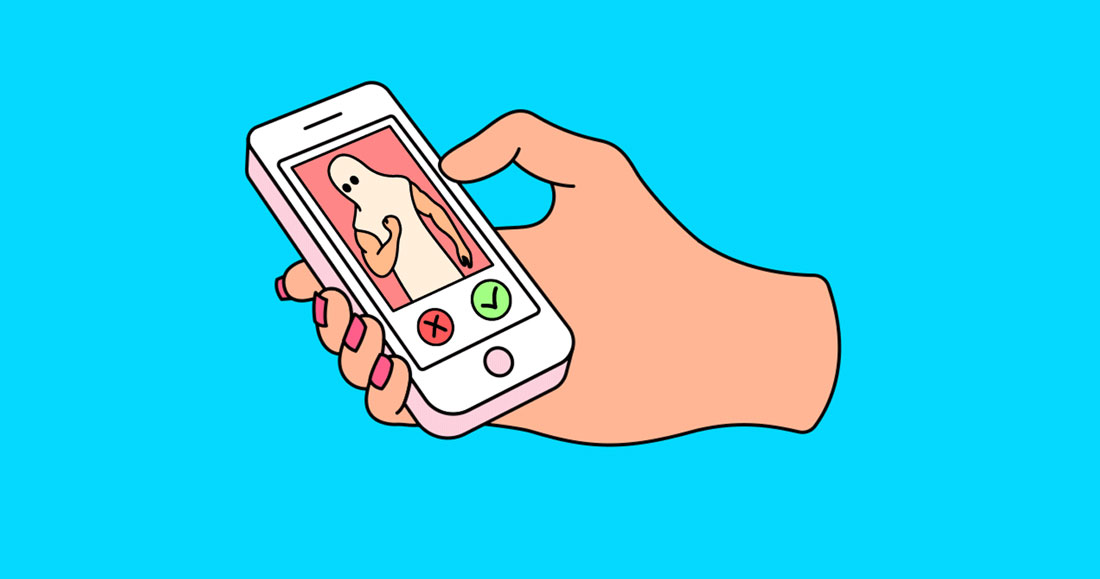 Not as witty as their bio? Not as attractive as their cover photo? Not as tall as you thought? More love handles than advertised? When you go on a date with someone you’ve “connected” with online, you often discover they aren’t quite who you thought they were.

However Brandon, the World’s Biggest Asshole On Bumble, doesn’t have that excuse (Bumble only lets you connect with people you’ve crossed paths with in real life). In fact Brandon has been outed as the dating world’s greatest culo because of his own in-date actions.

His date, Ryann Miller, shared the epic (now viral) tale of the Bumble date from hell on Twitter, which began with a drink and ended with her being ghosted and left with the $70 bill. But that’s not even the worst part.

Anyway, Miller met Brandon on a dating app called Bumble. They organised a date, met up, and ordered drinks. So far so normal. But upon finishing his beer, apparently, Brandon’s behaviour went from bad (“The whole way to the bar he talked about bad dates he had,”) to worse (“When we sat down, he continued to sh-t all over girls my age and our expectations of men,”).

“Anyway, he was completely rude to our waitress because she didn’t walk over to our table fast enough when he finished his first beer… He threw his menu on the floor like a literal baby and then spoke to her in a disgustingly sarcastic and degrading tone.”

Brandon then asked Miller if he was being an ass. She confirmed that he was. Three beers and a steak dinner later, Brandon then went to the bathroom, only to never come back. Five minutes later he texted her, “Thanks for dinner… Hard no welcome to Cali fatty.” Yep, he left her with the $70 dinner bill, and insulted her at the same time. Classy.

Moral of the story: do your research FIRST, gal pals. We are all beautiful women who deserve to be loved, regardless of our size, race, ability, sexuality, WHATEVER. Don’t ever let anybody make you feel anything different. WE. ARE. WORTHY. #ryannout

In the process, Millers’ followers cyber stalked Brandon, and began harassing him and his kids, which was not Millers’ intention. Miller then spoke to Brandon over the phone, who apologised, and presumably ask that she delete her tweets to spare his kids and his business reputation.

HELLO TWITTER! I would like to offer you all an update. I just got off the phone with Brandon. The details surrounding his actions are irrelevant but I would like the world to know that he has taken responsibility and apologized.

His kids and his business became involved in this whole ordeal and that wasn’t my intention. I didn’t post his personal information for a reason, and his kids were that reason.

My intention was not retaliation or revenge, but to let women out there know that they aren’t alone and that we don’t have to accept what seems to be the status quo of dating in today’s world. We are all still beautiful and perfect the way that we are. #ryannout

Although our money would be on them not going on a second date, at least their no-love story reached some sort of resolution…

RELATED: Why You’re Not A Man If You Compete With Your Ex