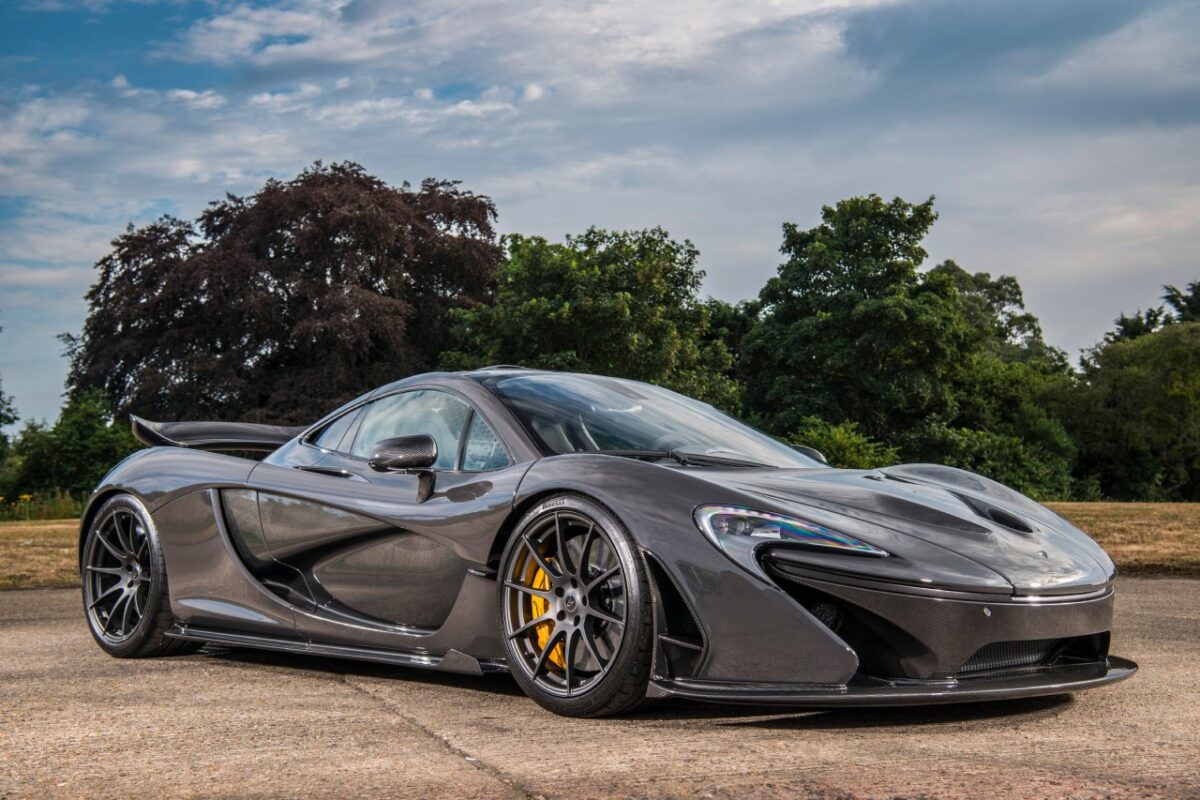 It’s not often an ex-Formula One world champion puts their car on the market, but when they do you can guarantee it’s something pretty spectacular.

Enter Jensen Button’s custom McLaren P1. The car is currently listed for a cool £1,600,000 (almost AU$3,000,000) on Steve Hurn Cars which outlines some of the unique features of this racer-owned British hypercar.

For a serious amount of coin the potential buyer will be getting a 2015 registered P1 which has been put through McLaren Special Operations (MSO) for a performance upgrade. The car is equipped with the MSO ‘Track Mode 2’ option which is a bespoke software upgrade that unlocks ‘Race Mode’ in the road legal car – £20,000 option alone.

On the aesthetic front the car wears MSO’s Grauschwartz Grey paint with Stealth Pack and an MSO grey/black alcantara interior.

The rest of the car is pretty standard hypercar spec with carbon fibre everything, forged wheels, carbon ceramic brakes and a vehicle tracking system for peace of mind.

And now for the really good news. The car only has clocked 886km on the dial since Button’s ownership – a major reason why the retired F1 driver has decided to part ways with it.

“So I’ve decided to put my Mclaren P1 up for sale so that someone else can enjoy her,” he said on his Instagram.

“It’s a tough decision but living in America I don’t really get the chance to drive this beauty, I did give her a final blast up to Silverstone for WEC last month though!”

So, who wants to mortgage their house? 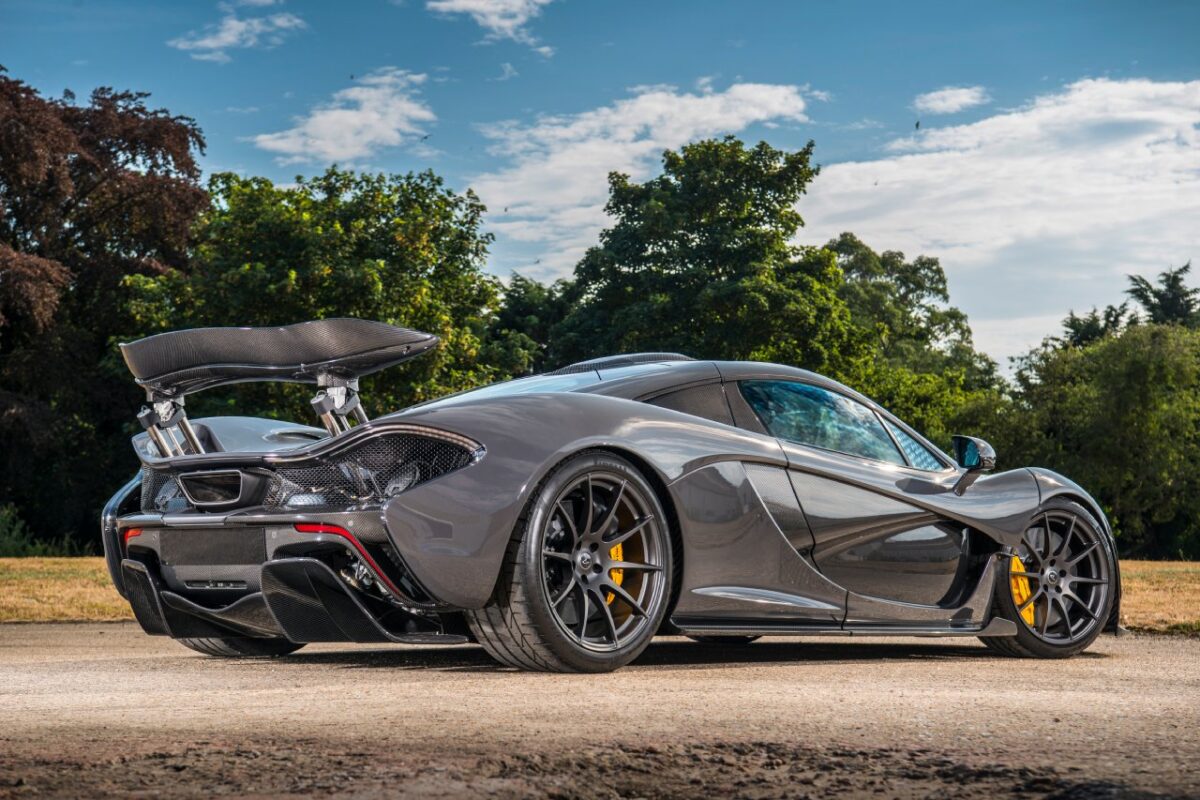 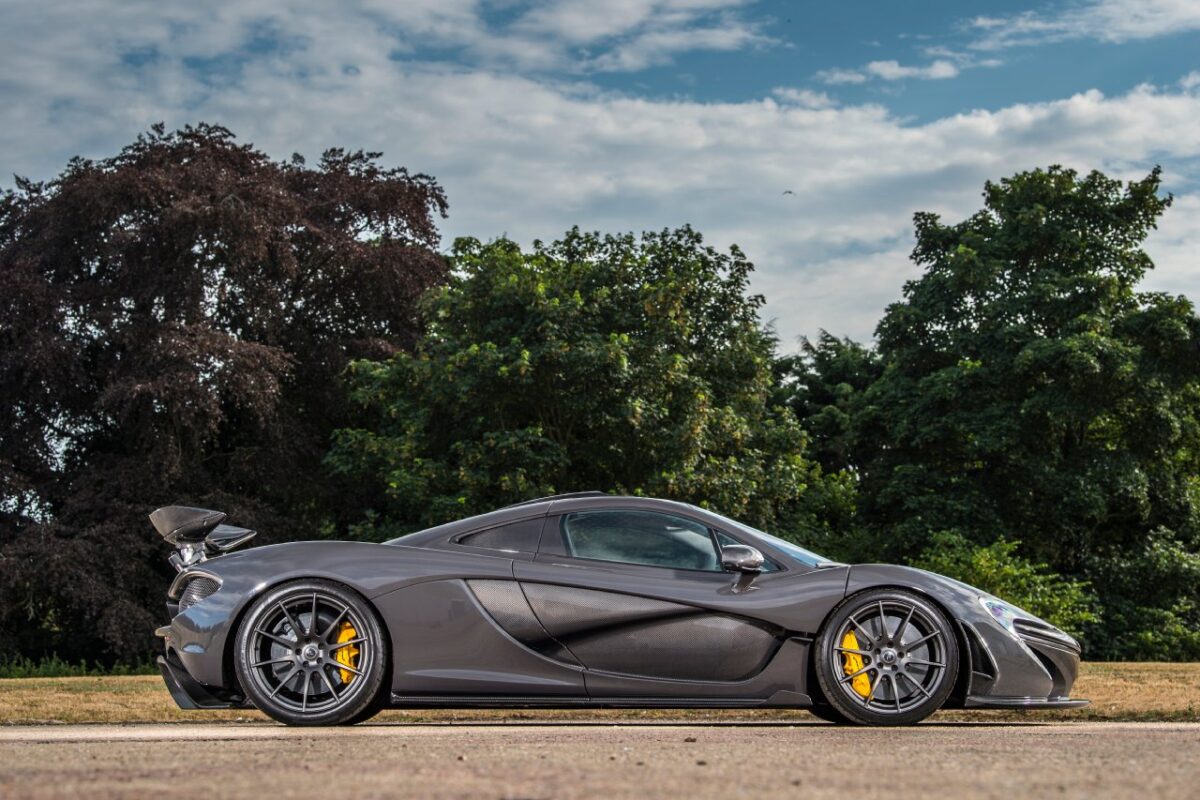 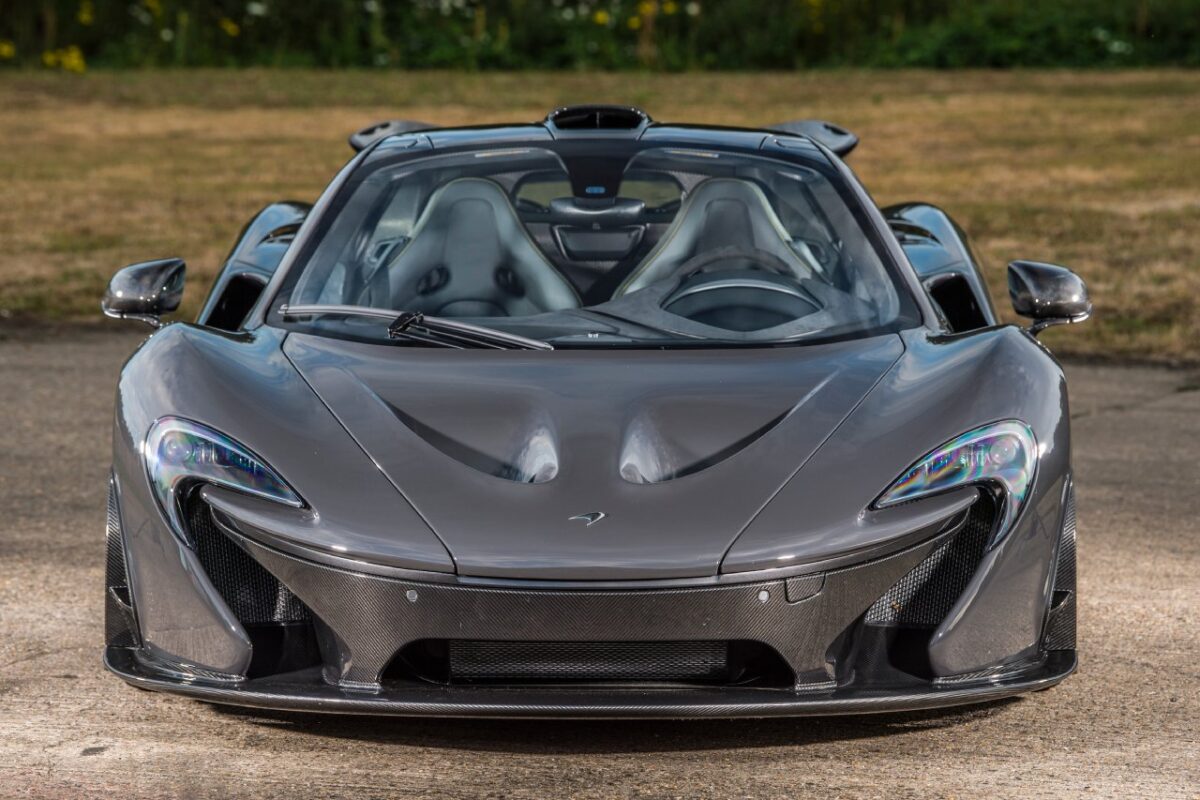 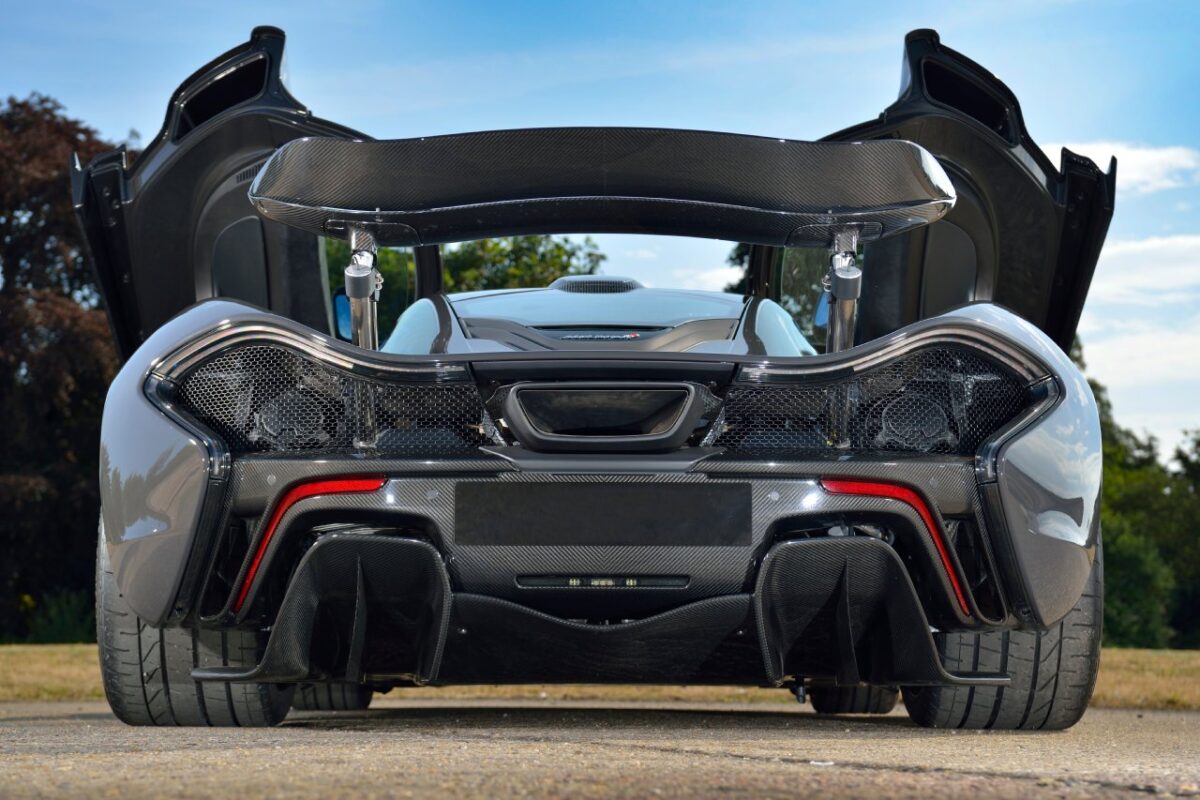 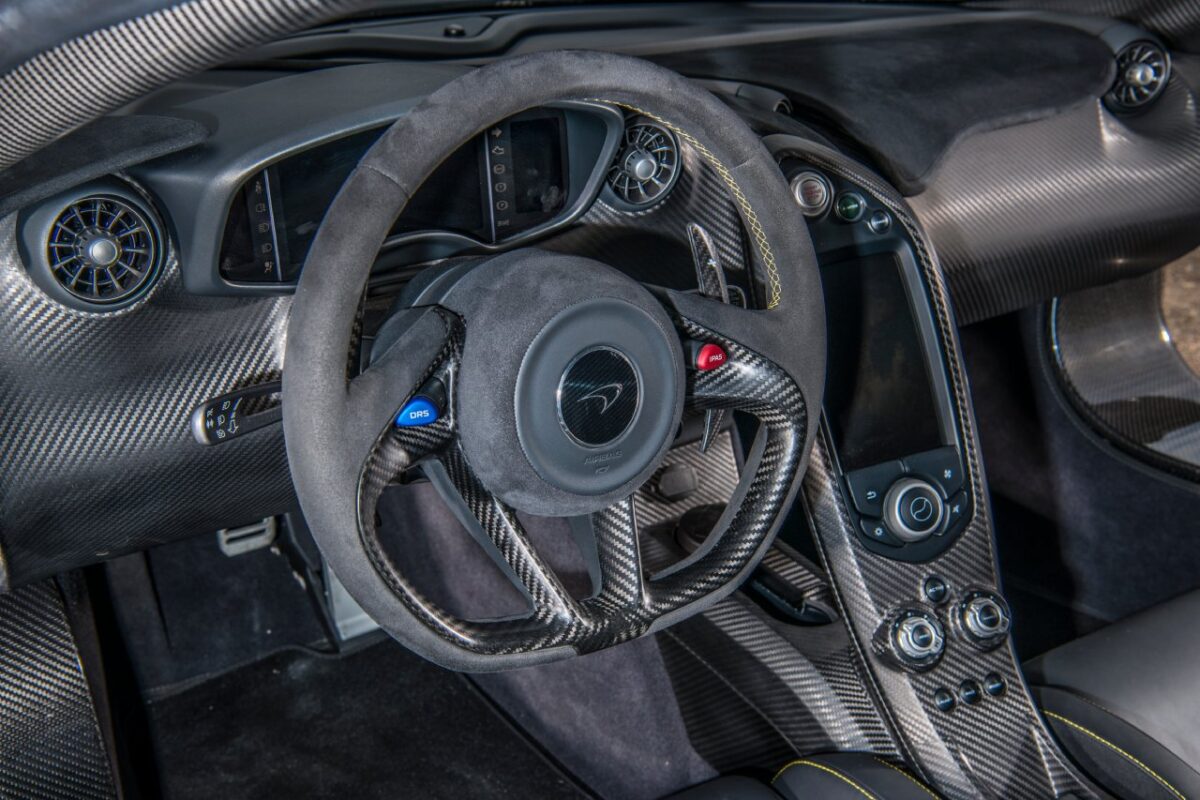 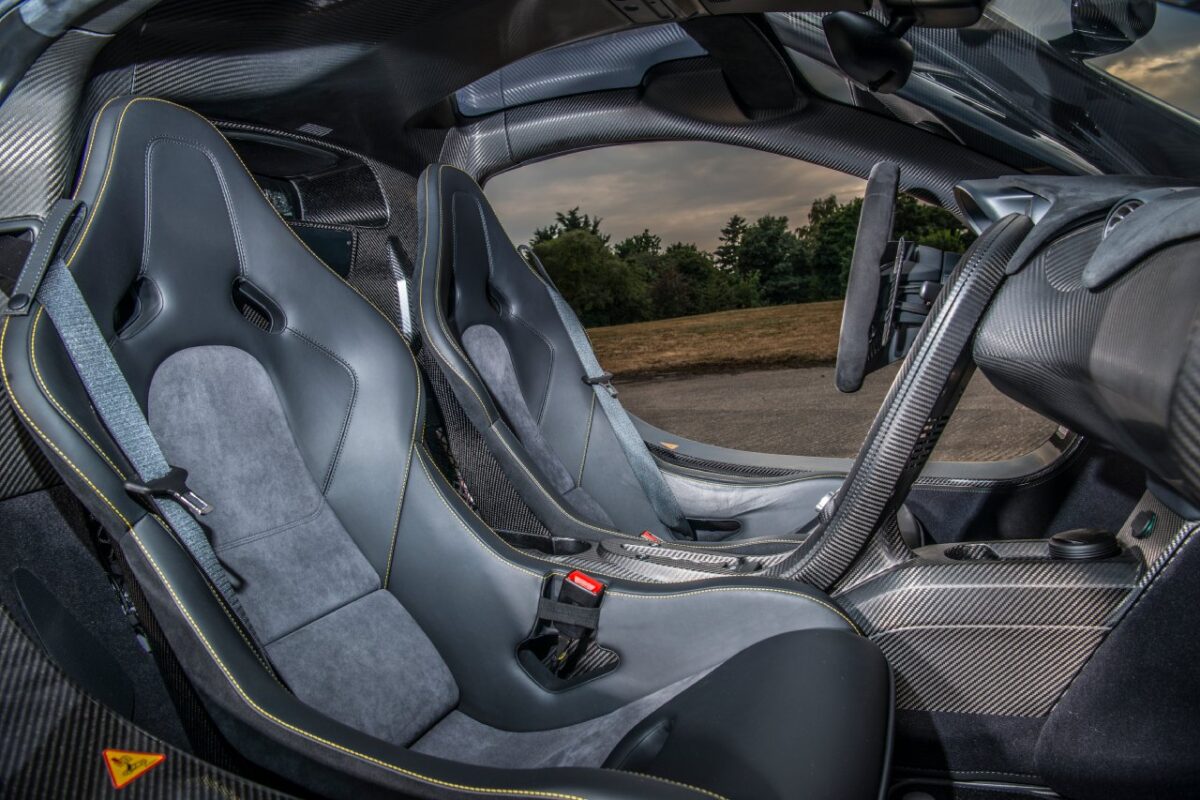 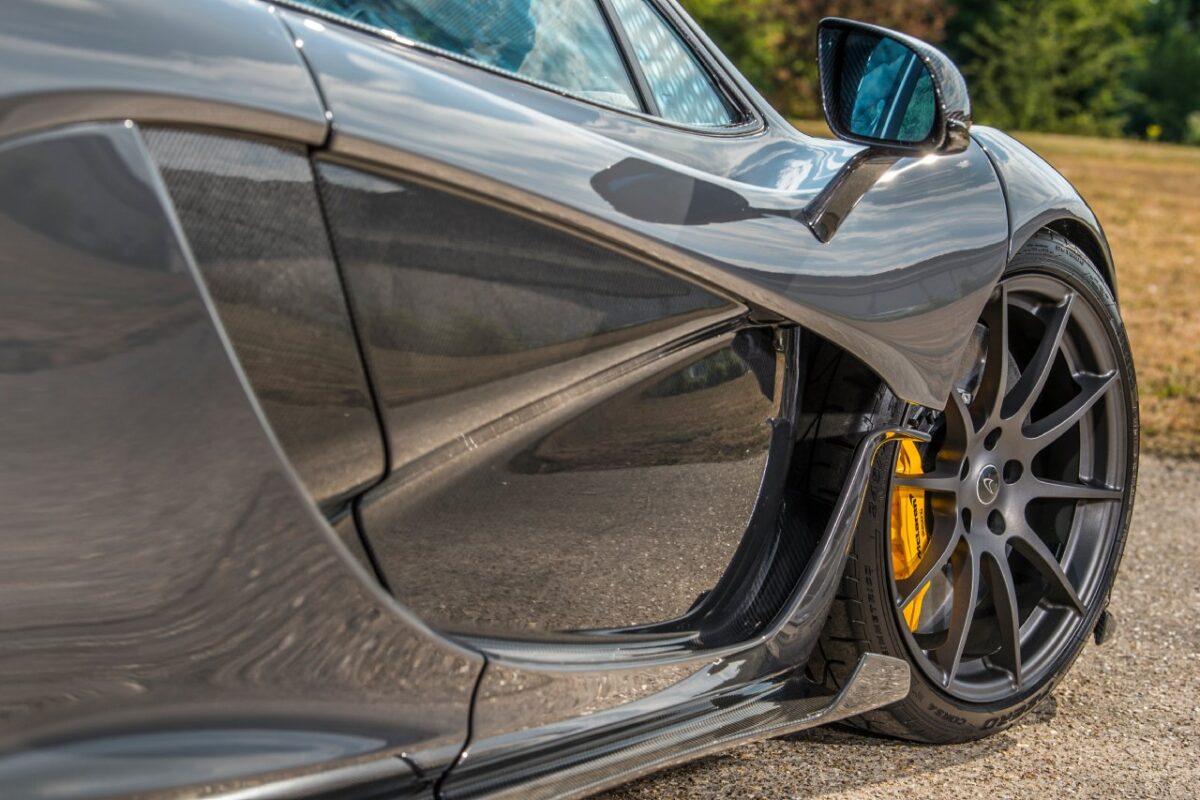 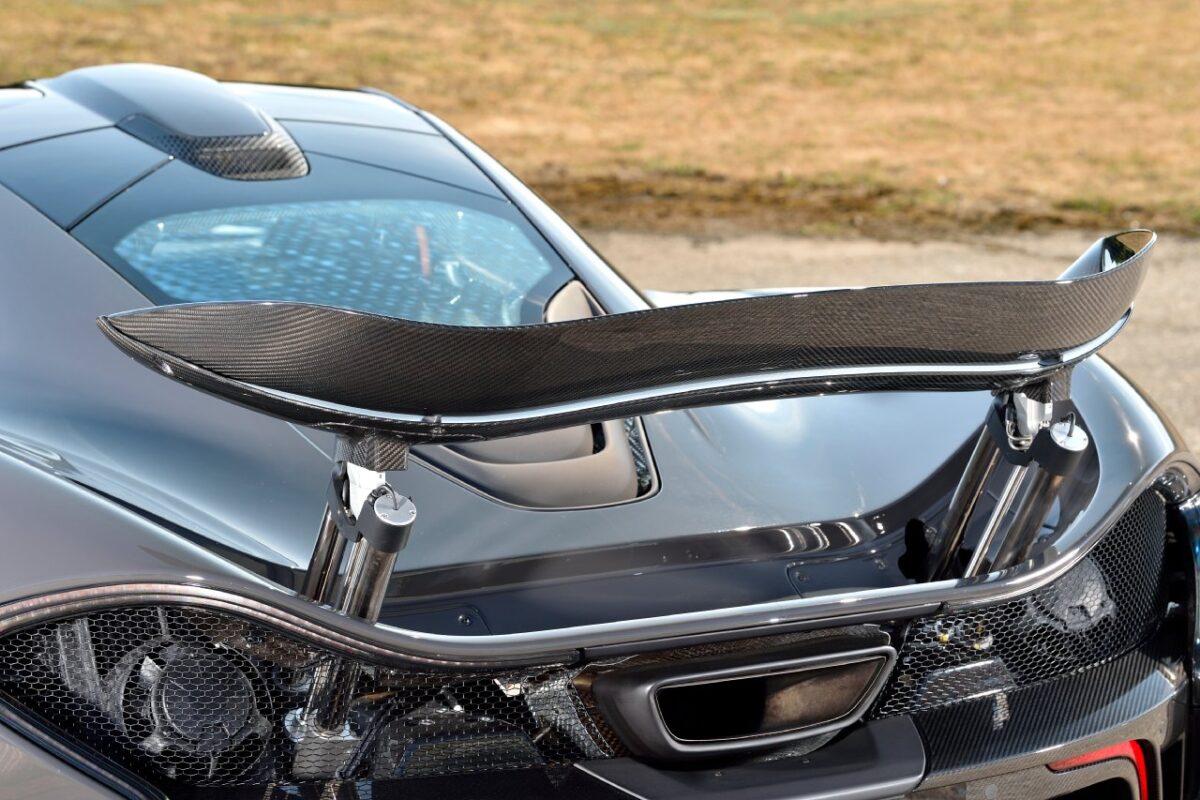 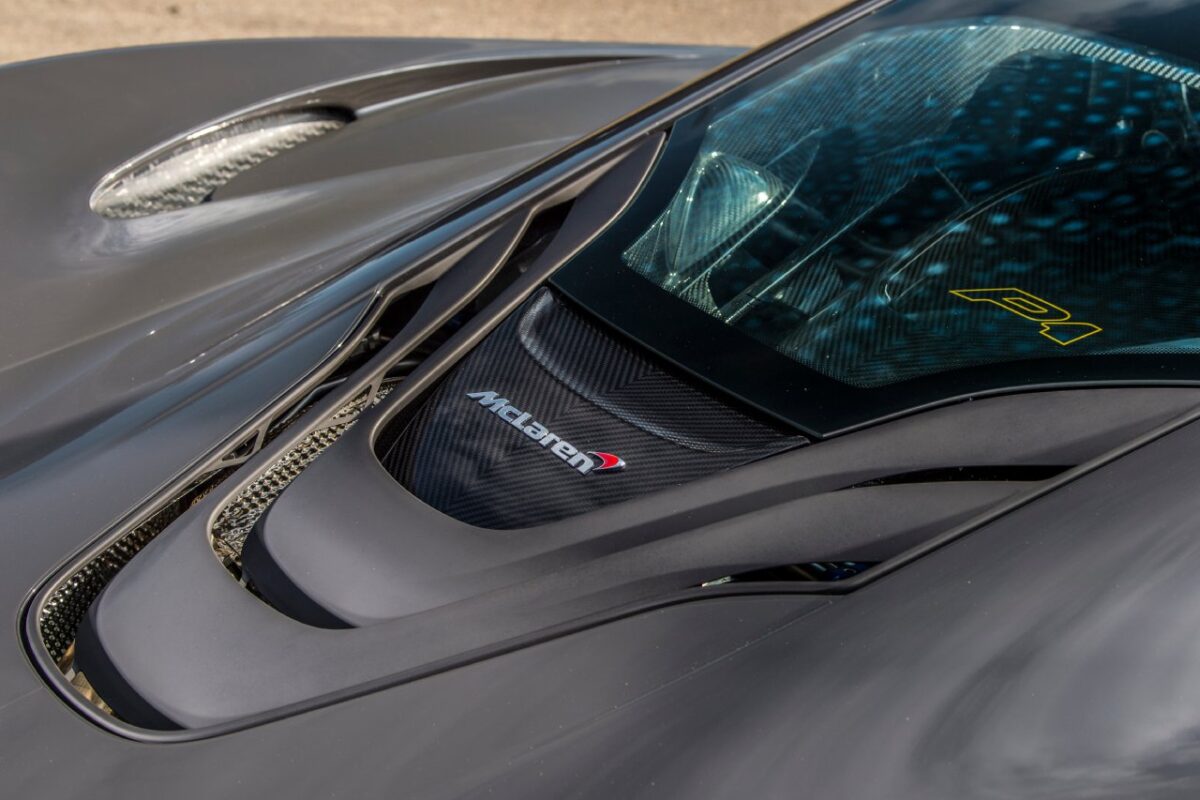 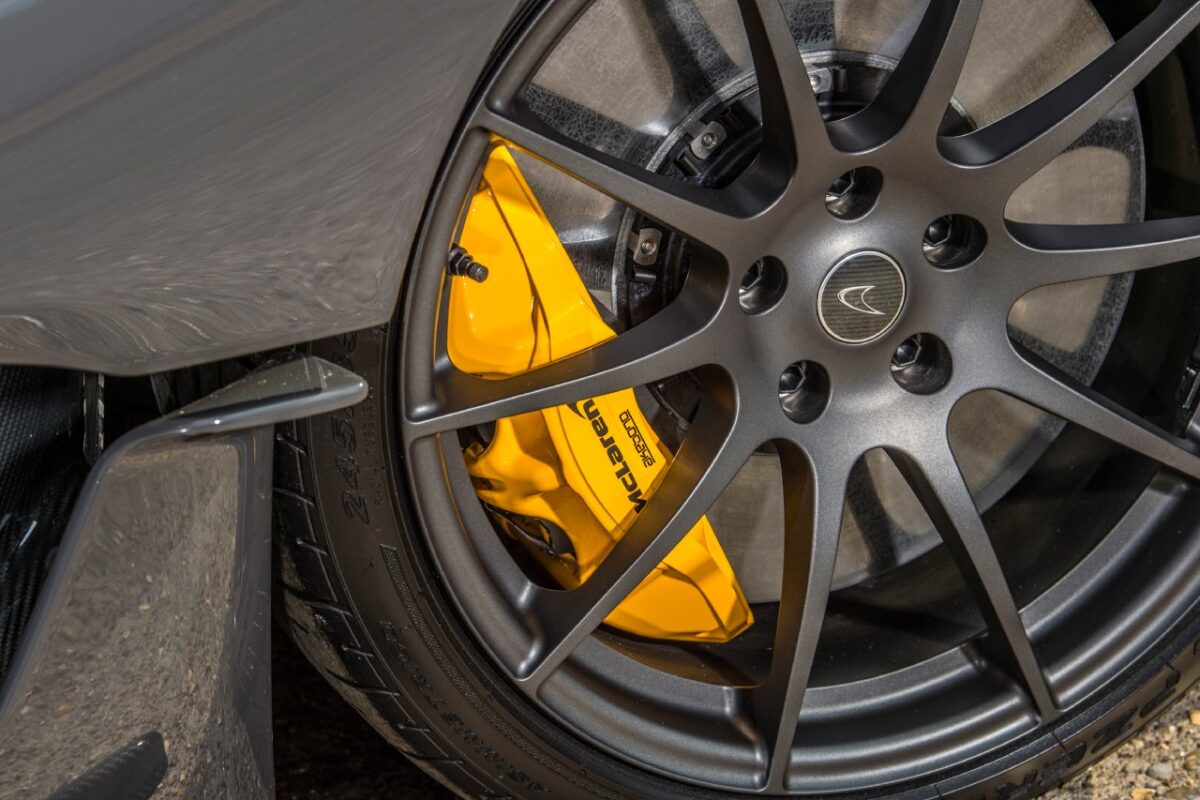 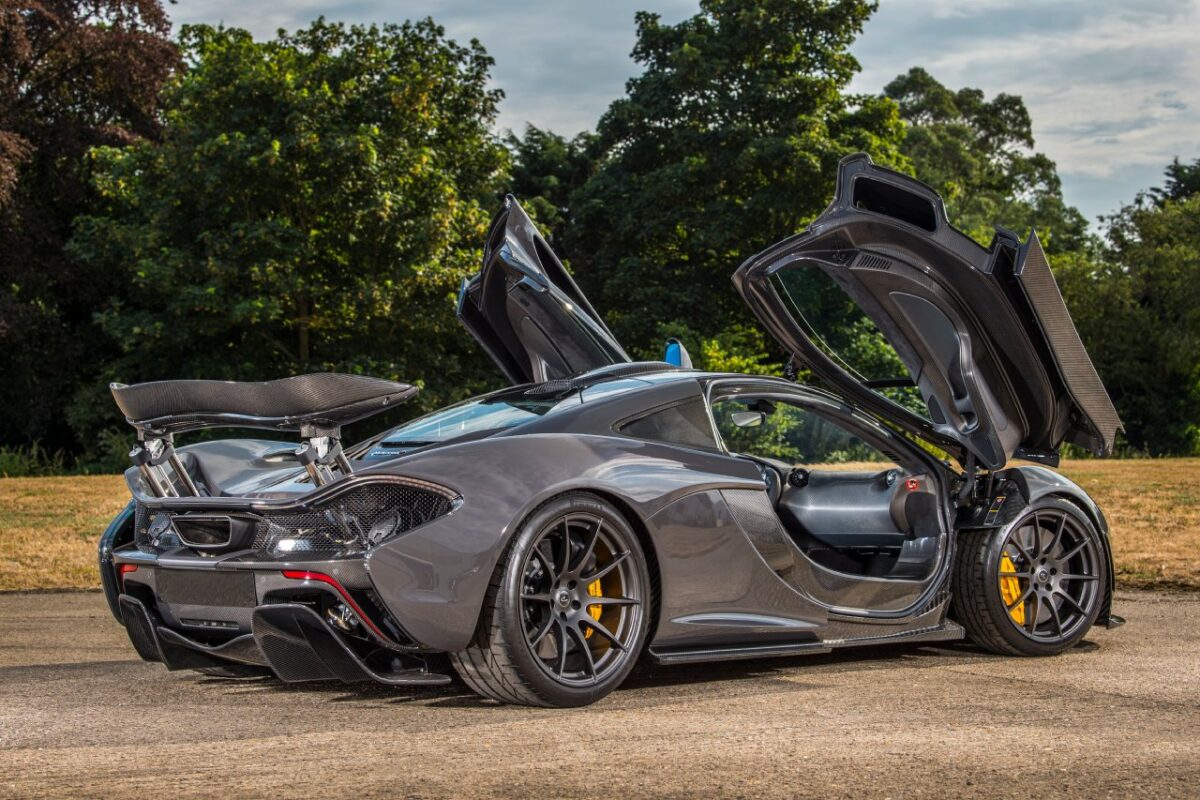