Researchers Have Found The Quickest Way To Improve Your Memory

You literally don’t have to lift a finger. 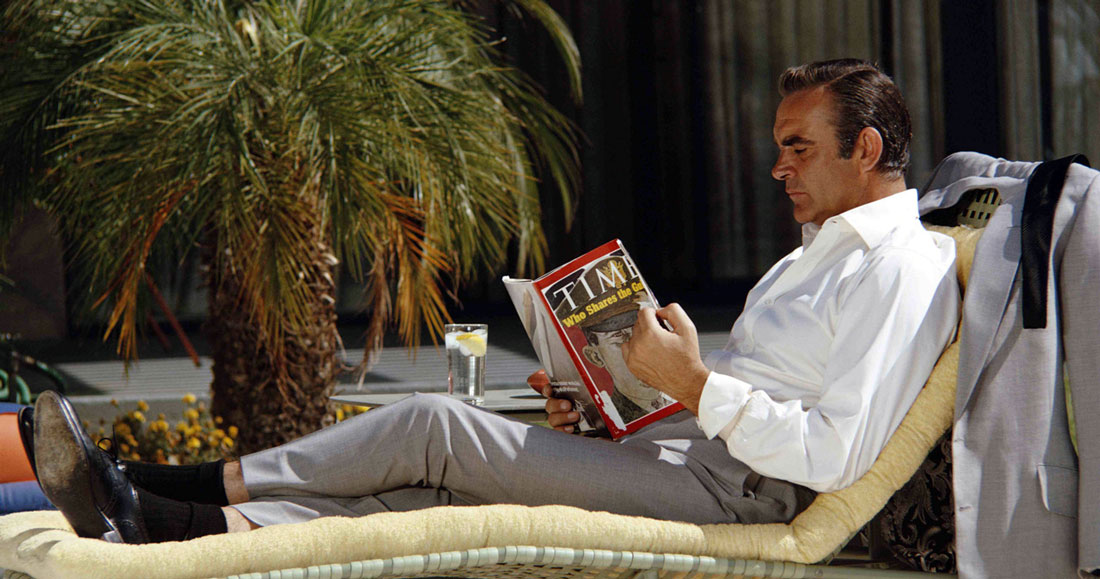 Do you ever just sit there staring into space and ponder, “Heck, I wish I could remember things better without having to actually do anything.”

Well slacker, your dream could be about to come true. Researchers at Karolinska Institutet in Sweden have suggested that the way humans breathe could affect how well our memories are “consolidated”. In other words, how they are reinforced and stabilised in our heads.

More specifically, they believe that if we breathe through our nose rather than our mouth after attempting to learn a new set of smells, we tend to remember them better.

Improving your memory by simply breathing through your nose? If that’s not maximum gain for minimal effort, we don’t know what is.

“Our study shows that we remember smells better if we breathe through the nose when the memory is being consolidated – the process that takes place between learning and memory retrieval,” says Artin Arshamian, a researcher at the Department of Clinical Neuroscience in Karolinska Institutet.

“This is the first time someone has demonstrated this.”

The surprising revelation into how breathing affects the human brain has been a long time coming. What prevented researchers from coming to this result in the past was the fact that common lab animals like rats and mice couldn’t naturally breathe through their mouths.

So they used orphaned baby chimpanzees instead. Just kidding.

In the tests, researchers asked their human test subjects to memorise twelve different smells on two individual occasions. Following this they were asked to breathe through either their mouths or noses for one hour.

Once the time was up the researchers presented the old smells alongside a new set of twelve smells and asked the subjects to identify whether each one was from the first session or newly introduced.

The results came back showing that participants who breathed with their noses had remembered the smells better.

“In fact, the knowledge has been around for thousands of years in such areas as meditation. But no one has managed to prove scientifically what actually goes on in the brain. We now have tools that can reveal new clinical knowledge.”

Dr Arshamian expects that the next phase of their research will involve measuring what happens in the brain during breathing and how it is linked to memory.

“This was previously a practical impossibility as electrodes had to be inserted directly into the brain. We’ve managed to get round this problem and now we’re developing, with my colleague Johan Lundström, a new means of measuring activity in the olfactory bulb and brain without having to insert electrodes.”

So remember, when in doubt, breathe through your snout.

Dr Artin Arshamian’s findings were presented in The Journal of Neuroscience.