Idris Elba Doesn’t Give A Damn What You Think, Continues To Dress Like James Bond 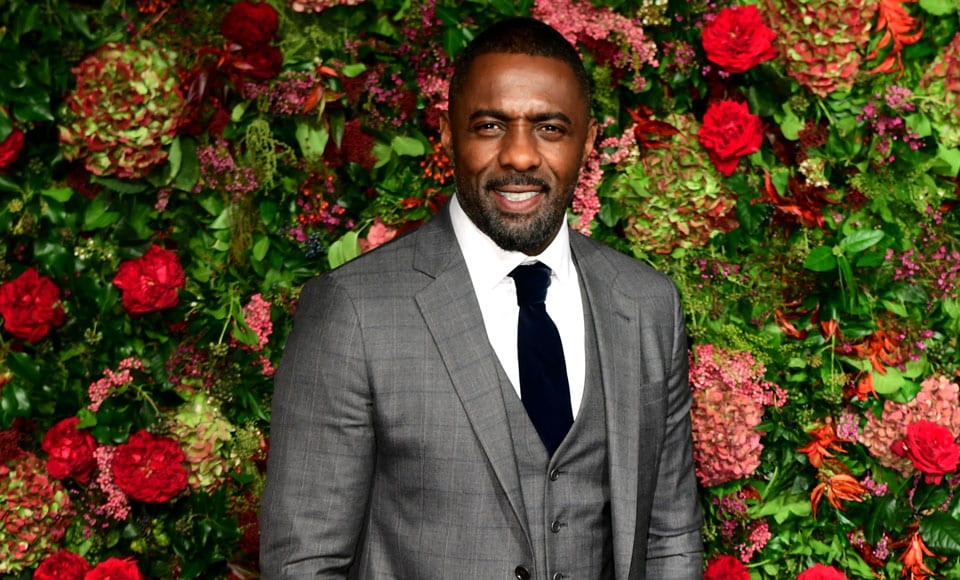 The debate might be over for Idris Elba’s campaign as the next James Bond, but that doesn’t mean he can’t walk away with two fingers raised alongside a bit of 007 style.

The charismatic 46-year-old British actor recently stepped out in London at the Evening Standard Theatre Awards in a fine three-piece suit which is as Bond as it gets – a big check pattern adorns the grey suit that is nicely fitted on Elba’s large frame without being too tight – something bodybuilder guys like Dwayne Johnson often struggle with.

The suit was a simple affair with matching waistcoat (note the last button left undone) and white dress shirt paired with a knitted black tie. One common trend that Elba broke was shoes usually with this ensemble you’ll find polished black dress shoes or monk straps. In the actor’s case he went for black suede which is something different but still fitting for this occasion. You just have to be extra carful with water and scuff marks with suede.

The look was finished off with a classic Rolex Day Date timepiece which add a bit of 007 bling whilst harking back to Bond of the pre-Omega days.

Back in August Elba was asked by Good Morning Britain during a premiere on whether he was looking at the next 007. His reply: “No”.

Well that’s that then. One can still dream…through a gallery. 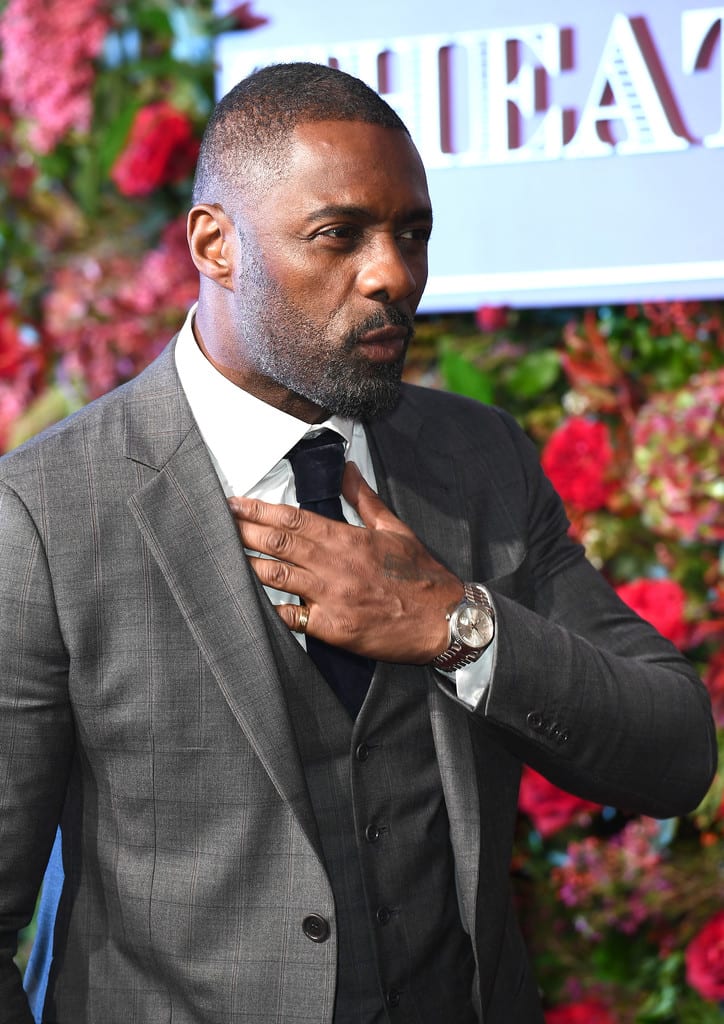