Airbus Officially Ends Production Of The A380 Superjumbo 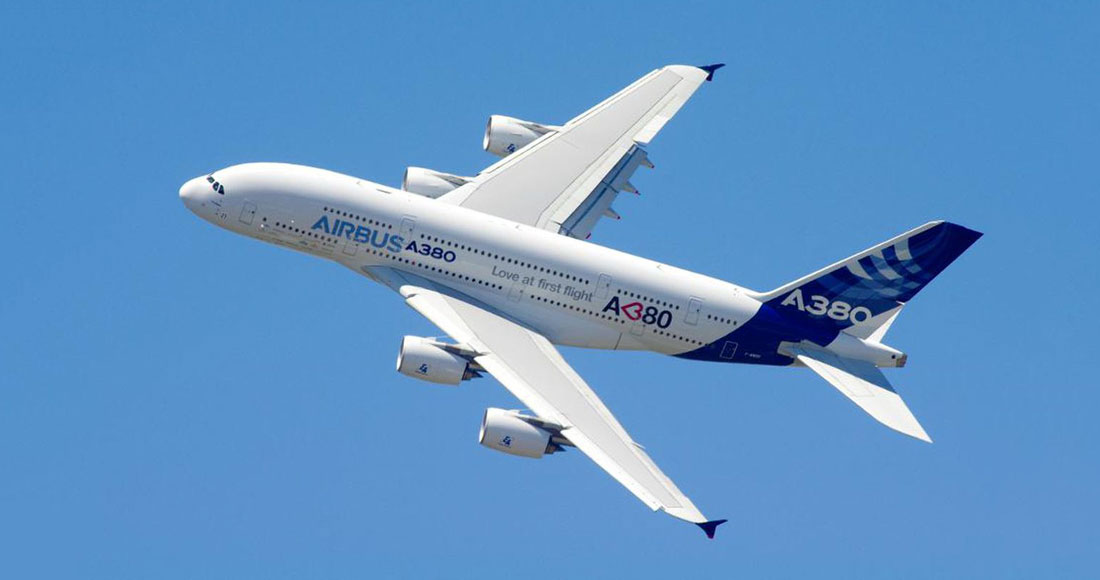 If you’ve yet to get a chance to fly on the Airbus A380 then your chances are about to get slimmer.

The European aircraft manufacturer today announced that it will stop production of its double decker superjumbo A380 in 2021. The move comes as a result of dwindling plane sales for the world’s biggest passenger jet. This is despite the fact that the company recorded an increase in profits in 2018.

The French-German built plane debuted back in 2005 as a genuine challenger to Boeing’s long-serving 747. Things haven’t worked out for Airbus though with the decision to scrap the A380 coming after Emirates pared back their order of the model from 162 to 123 aircraft.

As a result, Airbus announced that it had no backlog of A380s to build hence the decision to cease production. The writing was already on the wall back in January when the company revealed that it would discontinue the A380 if no new orders came in.

This development will come as a hit for Emirates, the A380’s biggest customer who chose to build their global branding around the aircraft model.

In a statement Emirates Chairman Sheikh Ahmed bin Saeed al-Maktoum said that, “Emirates has been a staunch supporter of the A380 since its inception.”

“While we are disappointed to have to give up our order, and sad that the programme could not be sustained, we accept that this is the reality of the situation.”

Airbus CEO Tom Enders also expressed his feelings over the situation, calling the A380 an “outstanding technical and industrial achievement” whose retirement will be painful for A380 communities.

According to analysts, the A380’s demise came because airlines were reluctant to spend money on an expensive aircraft which required airports to build new runways and modify terminals to suit its size. Not helping the situation were production delays and cost blowouts which eventually led to restructuring and job losses.

RELATED: Why The Airbus A350 Should Be Your Only Flight Of Choice