Possibly one of the safest credit cards today. 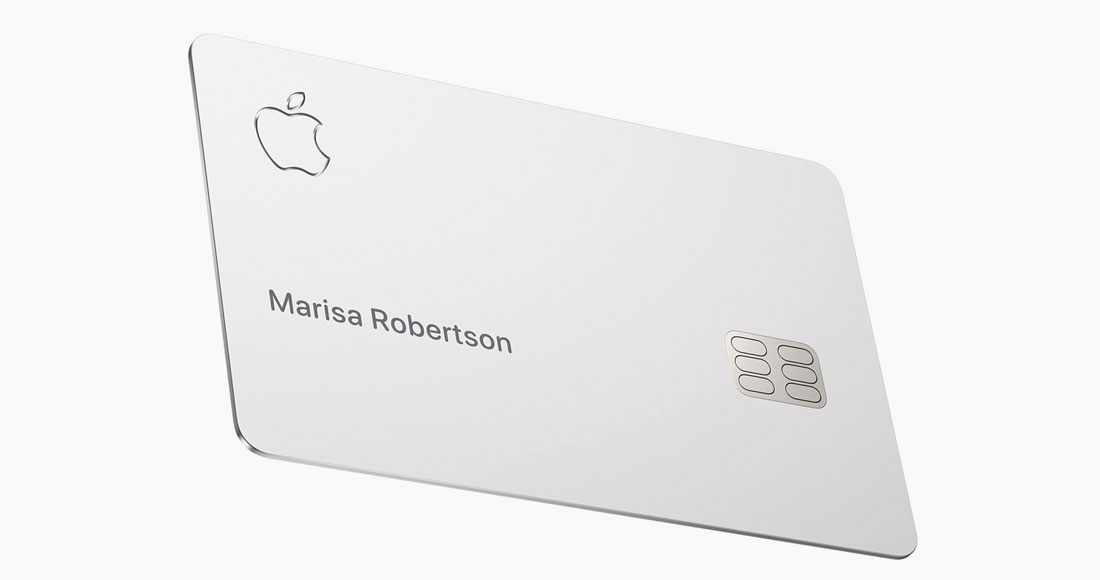 It was a big day for Apple today with the announcement of their first ever credit card – one of the slickest you’ll ever see – and it’s been designed and operated by the Cupertino tech giant in partnership with Goldman Sachs.

The framework of the card’s service will operate off Apple Pay which means users will be open to a host of features already operating on the platform. Let’s get into the juiciest bits of Apple’s latest service.

As we mentioned, Apple Pay is programmed into the card and this means users can manage their account via their smartphones.

In essence the Apple Card also doubles as a financial advisor by letting users know exactly where and when they’re dropping their hard-earned cash so that they can be more in control.

Design-wise the card is everything you’d expect from a aesthtically-focused company like Apple. It’s made of titanium for durability and lightness whilst the name and Apple logo are both laser etched onto the front. At the other corner is an embedded sim card. Glaring omissions include the conventional stamped credit card number and the owner’s signature. Apple deliberately left these out of the design for security reasons. Ironically it’s also what makes this credit card one of the best looking ones on the market today. Maybe not as good as a black one but close.

Apple continues to pitch its reputation on user privacy and this is a requisite on the Apple Card rather than an obligation. In the presentation Apple said that it will not be tracking user’s spending habits. That is: Where you buy things or how much you paid for it. On top of that there’s also the promise of keeping your data safe by not storing it and not selling it to third parties. Apple’s partners at Mastercard and Goldman Sachs have also made this pledge.

Having privacy disclaimers in place is one thing but Apple have gone one further by ensuring no one can use your card if it’s is lost or stolen. Every purchase made on the card needs to be authorised via Face ID or Touch ID alongside a single-use security code.

According to Apple there’ll be almost no disadvantages to using their credit card. It will come with: