Radical New Cure For Baldness May Have Been Found, But It Comes At A Price 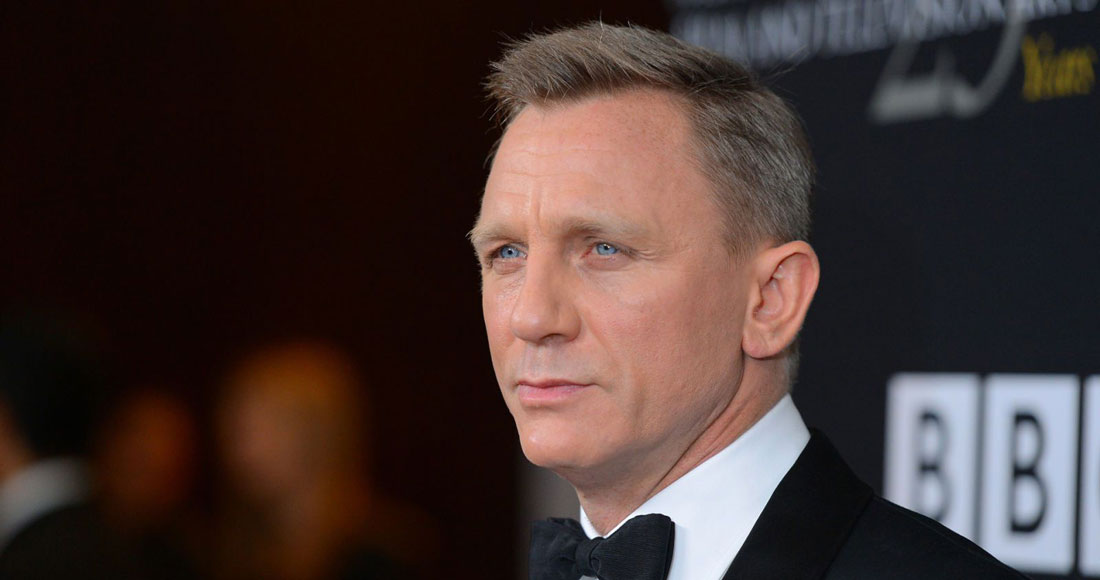 It’s no new revelation that half of all men will experience hair loss at some stage in their life. The most unfortunate hand is of course to those who lose it earlier than a majority of men.

Well according to the latest findings from a British hair research company HairClone, the solution may have been found in something called ‘hair banking’.

The theory is as radical and legitimate as it sounds. Existing hair follicles are ‘banked’, cloned and then re-used later on in life as the patient experiences baldness. HairClone believes that millions of adults will be able to extract the follicles from their scalp and put it into storage.

The procedure works by targeting the cells within the follicle and multiplying them in a lab. Once hair loss begins to set in, doctors re-inject the follicles back into the patient’s scalp thereby rejuvenating hair growth.

Whilst simple in theory, the procedure which is the first of its kind has been dubbed as an ‘insurance policy for your hair’ – and a pricey one at that. Patient’s undergoing ‘hair banking’ treatment will need to perform several treatments of re-injecting the banked follicles with each turn costing several thousand dollars.

Medical director of HairClone Dr Bessam Farjo explained to MailOnline that “the point of these treatments is to rejuvenate thinning hairs and eventually to regenerate as many hairs as we need”.

“The point of hair cloning is to create as many hairs as we need, at any point in time, without worrying we’re going to run out in the future.”

“Many may see this as an insurance policy for later life,” he added.

Whilst hair transplants are commonplace these days, HairClone believes that they’re the first to successfully trial this new harvest, clone and rejuvenate technique.

“Other groups have tried this but it has been found that when human follicle cells are cultured, they rapidly lose their functionality,” said Dr. Farjo.

“Recent scientific breakthroughs however indicate how culture multiplication systems could be developed which is why we have created HairClone Inc. now.”

If things go right for Dr. Farjo and his team who are currently securing a licence from the Human Tissue Authority (HTA), consultations with existing patients could begin immediately. 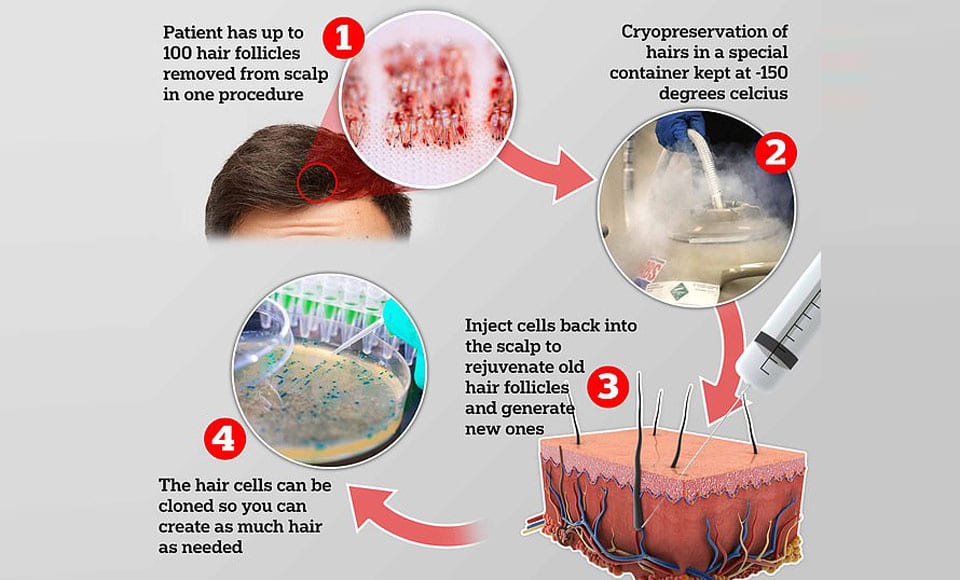 There are limitations to the procedure though and that’s the rate of hair loss. Dr. Farjo suggests that people need to ‘bank’ their healthy follicles as soon as they notice hair loss which for men, could start from 20s, 30s and 40s. Starting early means that there’s more follicles to bank and that patients can maintain a full head of hair.

The issue is that at such a young age, most people aren’t exactly rolling in it.

Dr. Farjo didn’t reveal the cost of the follicle injections as he says the specific figure is “currently very proprietary information”. He does however admit that the price is comparable to premium hair transplant procedures. He also recommends repeating the treatment every three to five years to maintain the full head of hair.

Not exactly within reach for many men, but Dr. Farjo argues that his procedure is worth it.

“The main limitation of hair transplant surgery is the amount of hair you can donate from your own head.”

“The more hair loss you go through, the bigger the bald area, the less hairs available. There comes a point when you simply don’t have the hairs you need.”

The procedure has yet to be conducted on a patient but Dr. Farjo says they’re developing the regulatory approvals to ensure the treatments safety and success.

Not ready for this radical treatment? Try HIMS proven hair loss treatments instead.