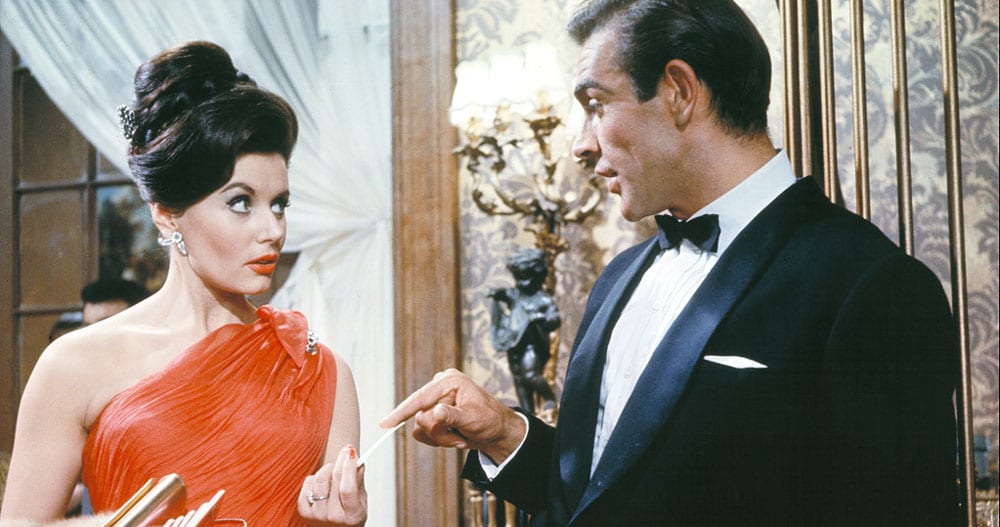 The long winded argument that men and women are from different planets will never cease, but today there’s actual hard evidence to mull over. Female Redditors recently explored the topic of what confuses the hell out of them when it comes to men and more specifically typical male traits. It’s a hilarious journey into the mind of the average male and we can’t help but admit to doing some of these ourselves. Case in point from one female observer: Their refusal to see a doctor, even if they have the means – “Um, your leg has fallen off”…”Tis’ but a scratch!”

It’s also exactly what my doctor said to me recently when I came in for my seven year blood test. “Bit late?” he quipped. Well yeah, but if I’ve survived for the past seven years with no issues then everything should be good hey. Welcome to the wonderful mind of men.

Guilty. Most men tend to be natural problem solvers (whether we’re successful or not is another question) and it’s only when we’re on our last legs that we raise our hand. Details are also scarce when the situation is non-critical. Take for example one female Reddit user’s husband who attempted to plan a games night:

“Husband and friend make plans to have a games night, starting 5pm at friend’s place. That’s all the info covered,” the Redditor explains.

“Should we bring any games? It is at dinner time, are we eating there? Are we meant to bring food? How many people are we feeding? Who is going to be there?”

“Nothing. He knows nothing.”

The reply was swift from men on this one. “If we were required to do more we’d have received that information. If all we get is a time and place, we know all we need to do is show up fully clothed unless otherwise specified.”

We can’t argue with that point.

We Do Ask Stupid Questions

It’s no surprise that when men do ask questions, they can be a bit left of field. We have the ability to remember random things down to the minutest detail, but can completely neglect others without prejudice. Case in point, this female Redditor explaining her dismay of hubby’s priorities:

“Man talking golf to friends: I was on the third hole, my second shot, my ball was in the second cut about 6 feet from that big oak tree and about 3 feet from that big root that looks like a skinny chic’s ass. I used my three wood and hit the perfect shot landing just 2 feet from the pin.”

“Wife: Can you pick up third child from school today? Man: What school does he go to?”

Men are visual creatures and we like to visualise in our free time. Our goals, aspirations, where we’ll be in ten years, what life would be like if we married Jennifer Aniston…and sometimes even things that baffle ourselves. And if it baffles us, god knows what it’s doing to women. Reddit knows though:

“I haven’t noticed this with girls but I have noticed that my husband will just like stare out into space with severe concentration and I’ll be like ‘what’s wrong babe?’ And he will say something like ‘if all of our pets attacked me at once, do you think I could fight them off?'”

“I’ve seen other guys do this too, it’s just so fascinating.”

There’s a very answer for that fascination in this response from a male user: “Lmao. He simply spoke the thoughts out loud. Other men cover up with ‘nothing’.”

Another male user confirms this confusing behaviour simply as ‘mind drift’. “I wonder if I went outside with my TV remote, could I still change channel? What if I can’t see the TV? How would I know if it was on? Have I got a mirror to reflect the view? Would that affect the connection if I had a mirror?”

Ah, so many unsolved mysteries.

Your Home Is Our Home

This doesn’t apply to people you’ve just met but often times when you’ve known someone for more than a year and you’re close friends, your home is indeed our home. A male Redditor explained his wife’s conundrum:

“My wife says she never understood how my friend walks into the apartment and goes straight to the kitchen and grabs stuff to eat/drink like it’s his own home. On top of it I don’t give af. She says she could never do that with her girlfriends.”

It’s safe to assume not all guys are like this. Some guys might be more respectful and offer to replace something they’ve taken out of your fridge. Think of it as a barter system

“What is up with having friends that give you shit and attitude and it’s all good? It’s like you all like to torment each other and laugh about it!” said one female Redditor.

Men don’t tend to bond over emotional outpouring or compliments. If we tell you that your face looks like a month-old smashed avocado, it’s basically an invite for a comeback before a good chuckle. This kind of banter doesn’t apply to making insults about one’s partner or family.

What The Experts Say…

The crux of this phenomenon has been looked at in the past. According to the book Results at the Top by Barbara Annis and Richard Nesbitt, which examines gender differences, it all comes down to how men and women process information. In some of their most interesting findings explained by Science & People, they outlined the following:

Why women remember everything –

Women feel while men use logic –