Seth Rogen Is Nearly Unrecognisable In A Simple Tailored Suit

Seth Rogen isn’t normally the beacon of hope for guys looking to get a bit more inspiration from their wardrobe. Things may have changed in 2019 though with the nearly unrecognisable 36-year-old actor popping up at this year’s SXSW conference in Texas in what looks to be…a nicely fitted suit. This is Seth Rogen, people – the perennially cherub guy who’s better known for being the butt of every dirty joke and at the receiving end of every joint. The bro to every dude, if you must. 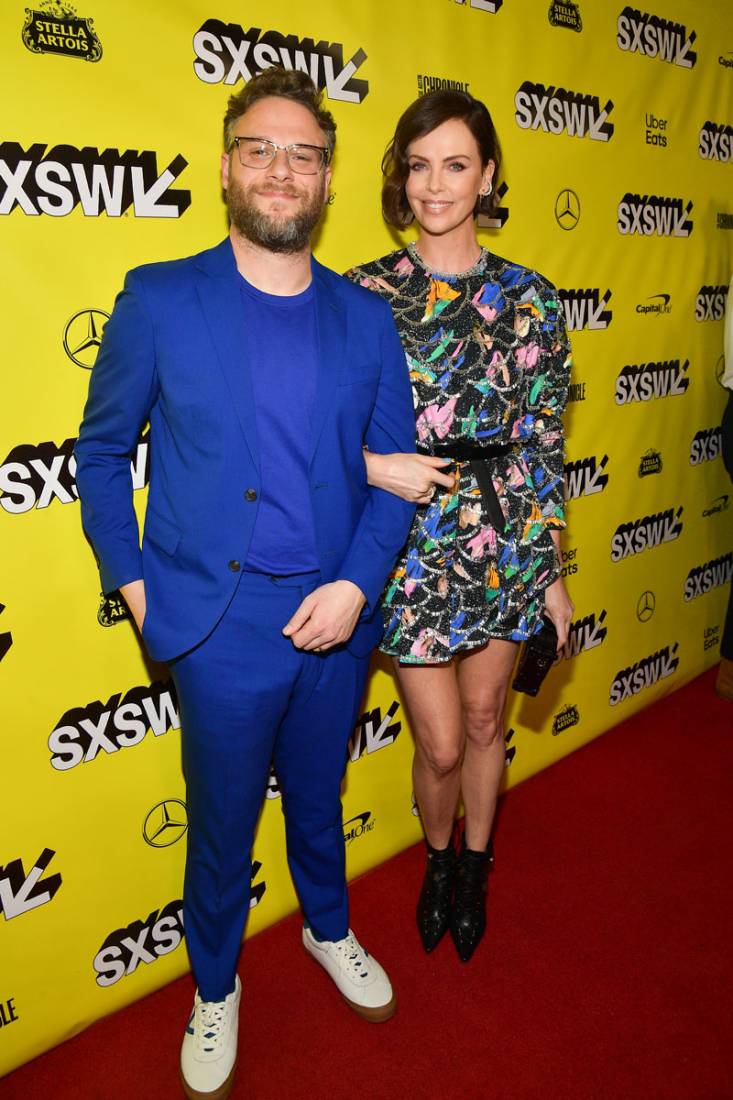 Standing next to his co-star Charlize Theron, Rogen looked like an entirely new man at the premiere of his latest film ‘Long Shot’. The suit itself is a very simple affair with an electric blue suit worn over a matching blue crew neck and paired with fresh white sneakers. There was a lack of accessories on the outfit – a pocket square would have polished things off nicely – but it’s not entirely bad as a pared down suit. Baby steps is perfectly for this slimmed down Rogen with threads that fit like a glove. Also pay attention to the beltless look Rogen has gone for. Definitely a smart casual touch when pairing a suit with a tee. 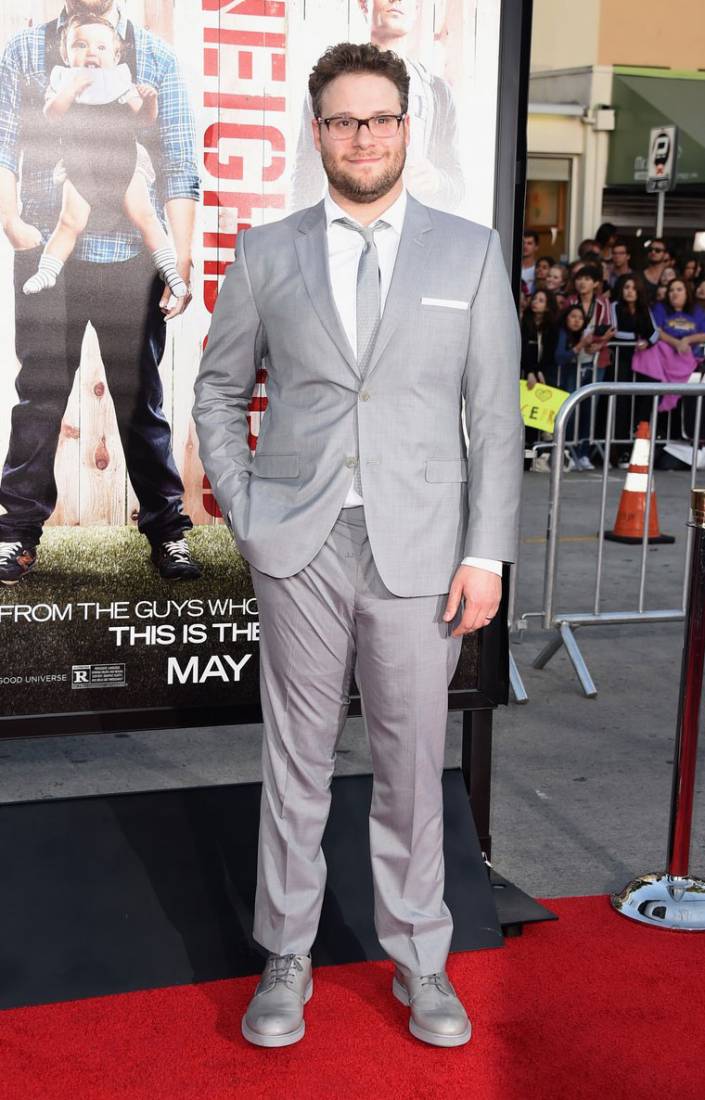 We’re not fans of digging up the past but as reference here was Rogen a few years ago at his film premiere in a suit which left much to be desired. The trousers weren’t fitted properly, the shoes were an odd colour and the tie wasn’t done up properly. Overall it was a look which was better suited to a school formal (prom, for you Yankees). 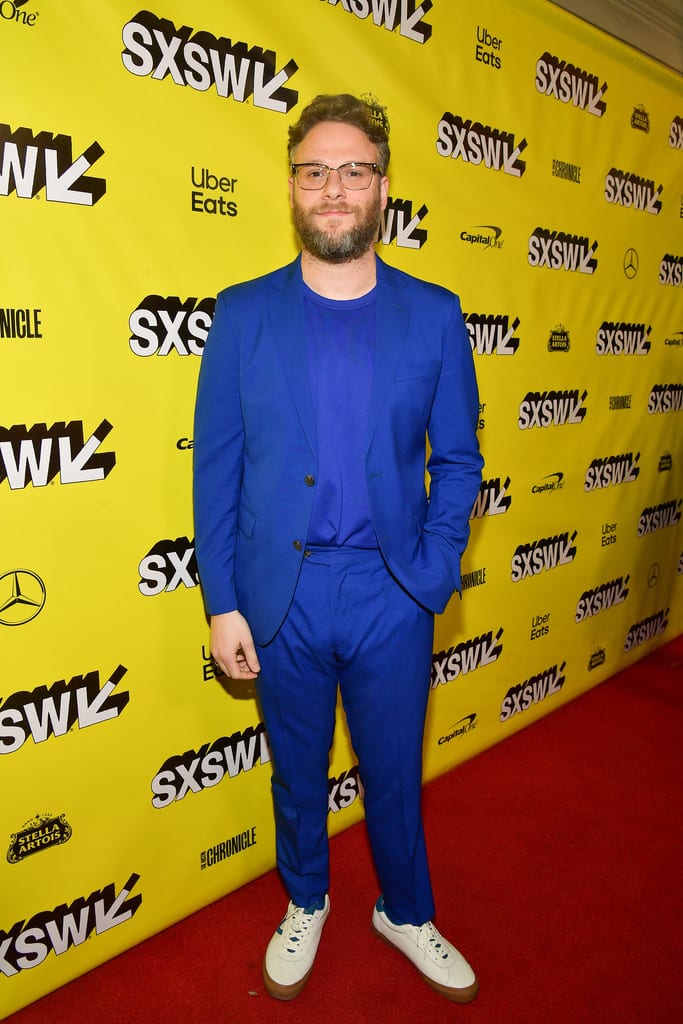 Take a bow Seth Rogen, you’ve done alright this time around. On an end note, also pay attention to Rogen’s touched up beard and hair. It’s amazing what a bit of grooming can do to your entire look.