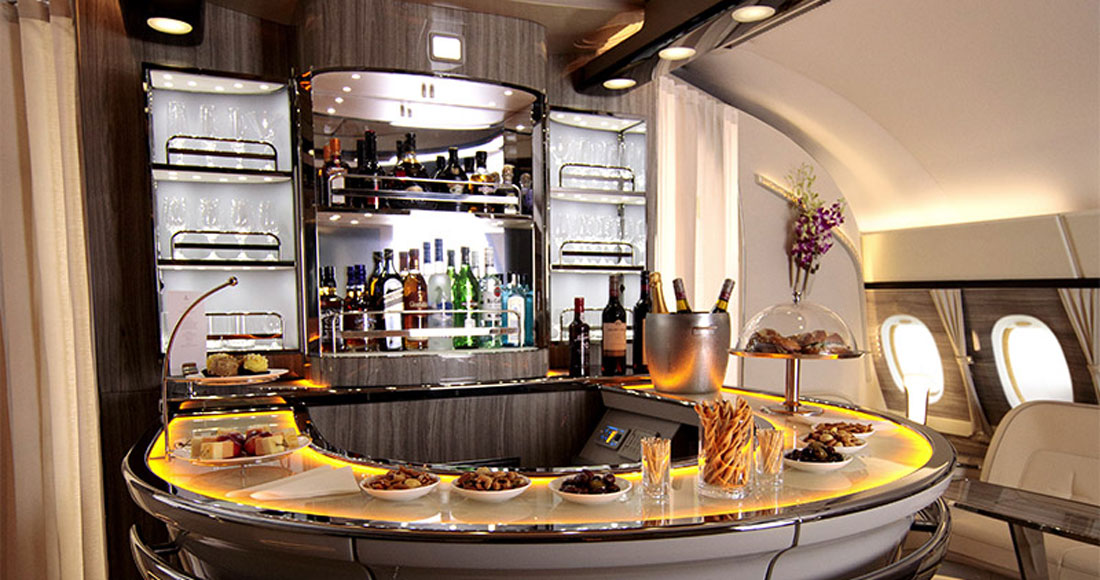 If Business Class is a gilded prison then First Class is a 5-star penitentiary. But despite the unending luxury on offer, over the years there have been a number of reports of First Class ‘ballers’ behaving as badly (and in some cases worse) than the cattle class passengers whose bare feet and bandaids they pay to avoid.

In July 2017, for example, Traveller reported that a crazed First Class passenger had to be subdued after he tried to open the emergency exit hatch, punching a flight attendant in the process.

This came after the infamous ‘nutgate’ incident of 2015, in which a female First Class passenger became enraged after she was served Macadamia nuts in a packet rather than on a plate, assaulting crew members and demanding that the plane be re-routed to get rid of the ‘offending’ flight attendant.

While this year’s incidents have been quite subdued by comparison, the response to them—for the whisky lovers and free pourers among us—has been quite cruel.

As The New Zealand Herald yesterday reported, Emirates have recently changed their drinks policy, and—if the Herald’s travel blog source, One Mile At A Time, are correct in their observations—this is in response to the ‘naughty’ behaviour of a few shameless First Class passengers.

But before your frontal cortex goes all Game Of Thrones—it has nothing to do with sex. No. This misdemeanour is all about money. Money and power.

So what went down? The headline (literally) is this: “Emirates Hides Expensive Bar Items To Stop First Class Passengers From Stealing Them.”

While the legally paranoid might panic at the lack of “allegedly” and “pre-emptively” from that statement, Emirates have indeed rethought their onboard displays.

The airline, which recently invested a cool $739 million in updating their alcohol collection, will no longer be putting their best bottles (the retail value of which are equivalent to an airfare) on show.

As One Mile At A Time reports, “As of this month, Emirates will no longer display Dom Perignon, Hennessy Paradis, Tessero, and the Emirates Vintage Collection at the first class bar. These items will continue to be available, and will instead just be in the first class bar cart.”

While One Mile At A Time reported that this new policy was introduced “to avoid high-value items being removed,” Emirates clarified to The New Zealand Herald that it is also a space-saving arrangement.

“The First Class display no longer features bottles as a fully stocked bar is already available at our iconic A380 onboard lounge,” the airline told Herald Travel.

Either way: you have until the end of April before you will have to rely on your charm and good looks to convince Emirates bar staff to pour you an extra measure of Hennessy.

And with some of the cringe-worthy behaviour we’ve seen creep into First Class this year, you really might need it…