Do you smell what The Rock is wearing?

He’s the undisputed king of modern action films and for the premiere of his latest – ‘Hobbs & Shaw’ –  alongside fellow action guy Jason Statham, Dwayne Johnson rocked one hell of a casual suit for bodybuilders in a very unconventional colour: brown. 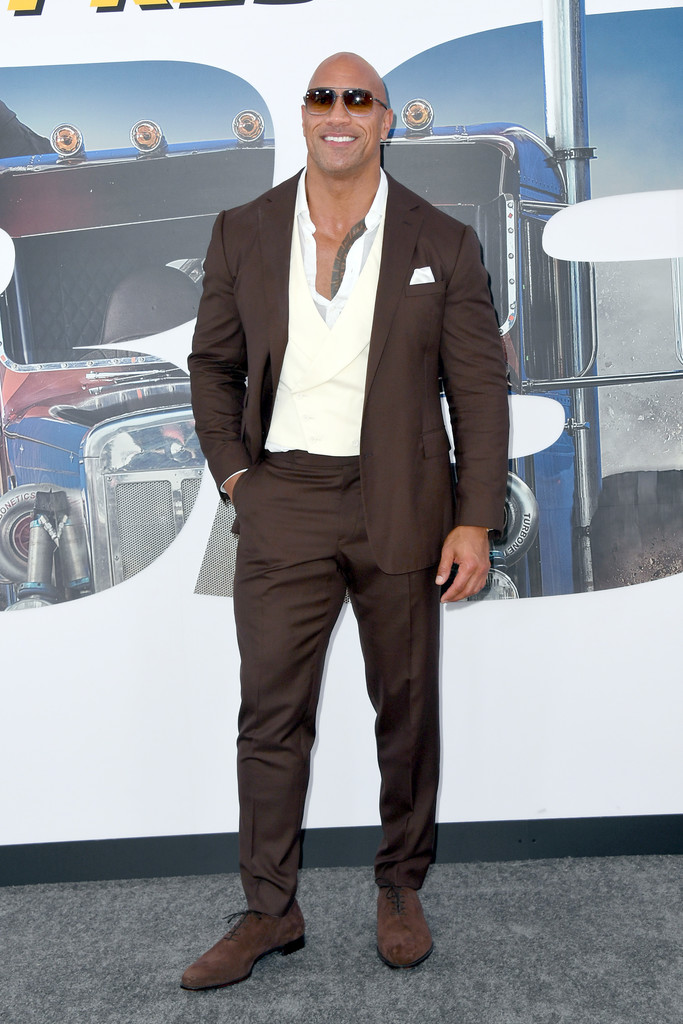 Whilst not the easiest colour to wear, it’s not even considered one of the most popular in formal menswear circles thanks to its old world aesthetic, a flavour which doesn’t seem to fit one of Hollywood’s most physically imposing actors today. Nonetheless Johnson’s gun stylist Ilaria Urbinati made it work by dressing Johnson head-to-toe in a sleek custom Ralph Lauren three-piece alongside some good heavage. The brown suit was paired with a nicely cut waistcoat in ivory, a white dress shirt with no tie, a simple white pocket square and matching brown suede dress shoes. Brown transition sunglasses also added an extra touch of polish to Johnson’s massive frame. 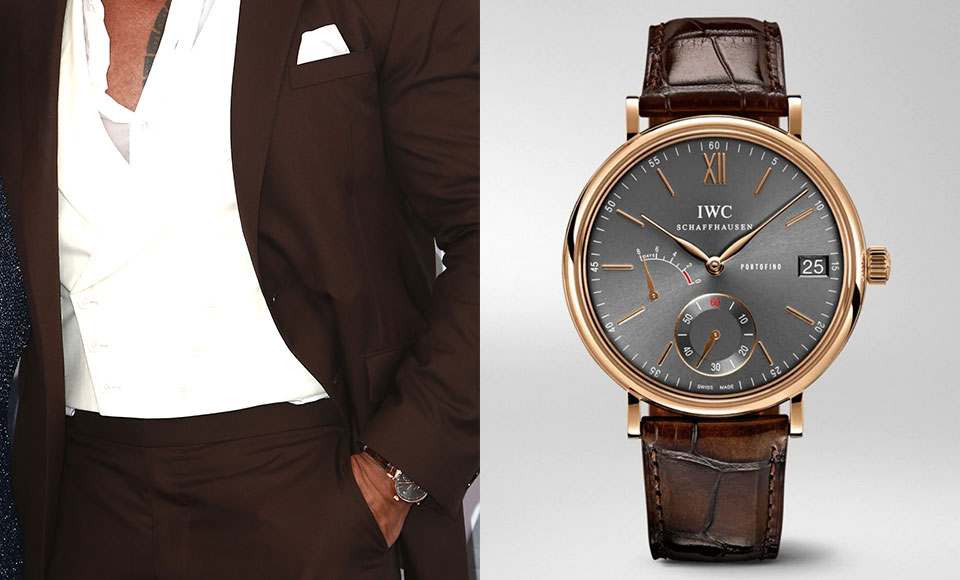 The watch of choice was a classy IWC Portofino finished in an 18K gold case and matching brown leather strap. An elegant departure from the Big Pilot or Panerai watches that usually look small on this guy. 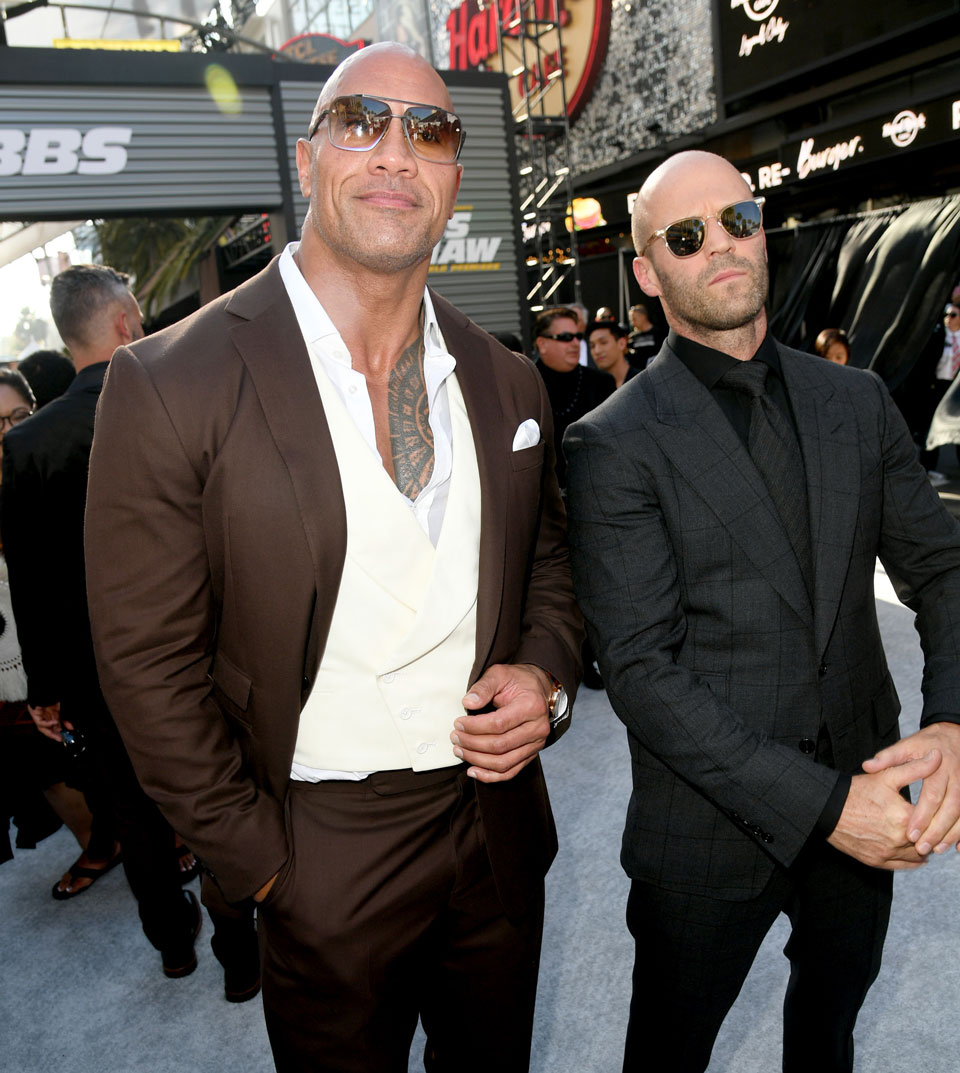 Proof that hardcore action men and bodybuilders can look damn good in a suit? Your proof is right here. Just remember to get everything tailored to avoid looking like a dodgy car salesman. Or read our complete guide on how to dress if you have huge muscles.