“After the tequila comes out, anything is fair game.” 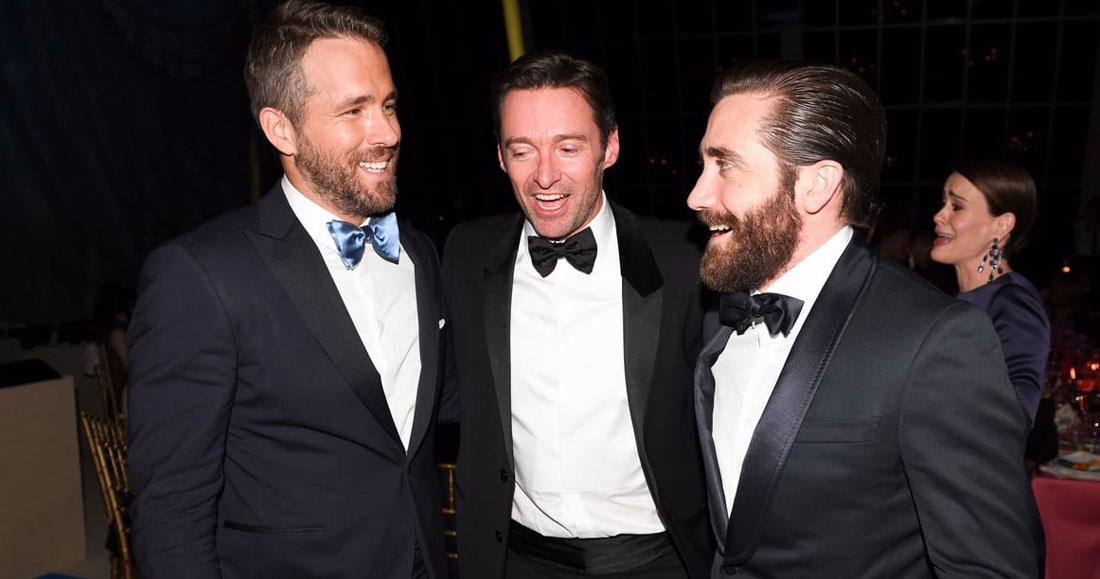 Whether it’s a bachelor party or a night down the pub, many women are still mystified by what their husbands and boyfriends talk about when they hang out with mates. And while many of the cringe-worthy stereotypes that a) the pub is only a place for men and b) when men get together all they do is talk about the footy are (finally) losing their credibility on a widespread scale, the question: “What do men talk about when they get together?” is still a fair one to ask.

As author Melissa Katsoulis admitted to the Sydney Morning Herald last week, “Being with my husband for 15 years has made me realise that I don’t know anything about men.” And — exaggeration or not — this (or some variant of this) is the situation many women around the country find themselves in — knowing what their partner is like one on one (and in a mixed group) — but always wondering how different he is when he gets together with mates.

Today we’re here to answer those questions with the goldmine that is the Ask/Reddit thread, taking the liberty to sift through the trolling to uncover the ‘secret lives’ of men that author Katsoulis searches. This is what we found.

“We Talk About How We Need To Get Some Women Around”

If the group of men in question are heterosexual and single, this is a common topic of conversation. Not groundbreaking, sure, but accurate.

Every man knows you need to either be into bikes or cars, or endure any number of long and boring conversations throughout your life.

Shoot the shit. Play the breeze. Talk about what’s in front of you and what’s on your mind. Really, when it comes down to it there is no great conspiracy that dictates what groups of men talk about must be that different to what groups of women talk about when they get together. And, as always, any conversation will be more dictated by the interests and personalities of the people present more so than their gender.

“How good we would look in high heels”

After the tequila comes out, anything is fair game.

Particularly for the married (or child-having) men of Reddit, sports and children tend to take up more airtime than they perhaps should do.

Believe it or not — men have feelings too. And while it is taking a while for this to be seen as a positive (rather than something to be repressed), it’s happening more and more — and we applaud that.

As The Ringer points out, “The line between so-bad-it’s-good and so-bad-I-left-the-theater is quite thin; taste is subjective, and what one person finds to be amusingly bad others may consider plain bad.” Which means this is a topic of discussion that can rear its head sporadically until last drinks.

“The whole entire range of things we talk about otherwise”

Again: the idea that what men talk about when left to their own devices is radically different to what they talk about in any other situation, was called into question, with the consensus suggesting men are more likely to act slightly more immature in front of their mates, but not totally different.

The takeaway? When women like Katsoulis ask why men don’t feel the need to confide secrets or share emotions with each other as much as women do with their friends, what is the answer?

The following interaction may shed some light.

“Time and again, women report asking their husbands: ‘So, what did you talk about?’ after they return from a night out with friends,” says Katsoulis. “Friends who, presumably, are all in the throes of various romantic dramas, health crises and existential wobbles. You know the answer: ‘nothing’. If pushed, they might say ‘stuff’,” (SMH).

In other words: “Husbands really do not reveal intimate secrets to their mates at great length over their craft beers and technical coffees,” Katsoulis says, “Because instead of making them close and conspiratorial, they worry it could make things awkward,” (SMH).

“‘I wouldn’t want to burden them with my problems,’ one friend said – before telling me how grateful he is to have his wife to unburden himself on.”

This is a problem doctors and psychologists worldwide are trying to work on because the more people an individual feels comfortable opening up to, typically, the less lonely they will feel — something which can significantly help you reduce your chance of developing depression (and increase your ability to cope with it if it happens anyway).

As Barry Du Bois told us in a recent interview, this can prove crucial.

“My mate taking responsibility to ask that question (r u ok?) is what got me through that tough time.”

So next time you’re at the pub, feel free to delve into uncharted territory — or if that’s what you already do — don’t feel embarrassed to do so.