Why Being Anti-Social Could Make You More Successful In Life, According To Researchers

When FOMO becomes your secret weapon. 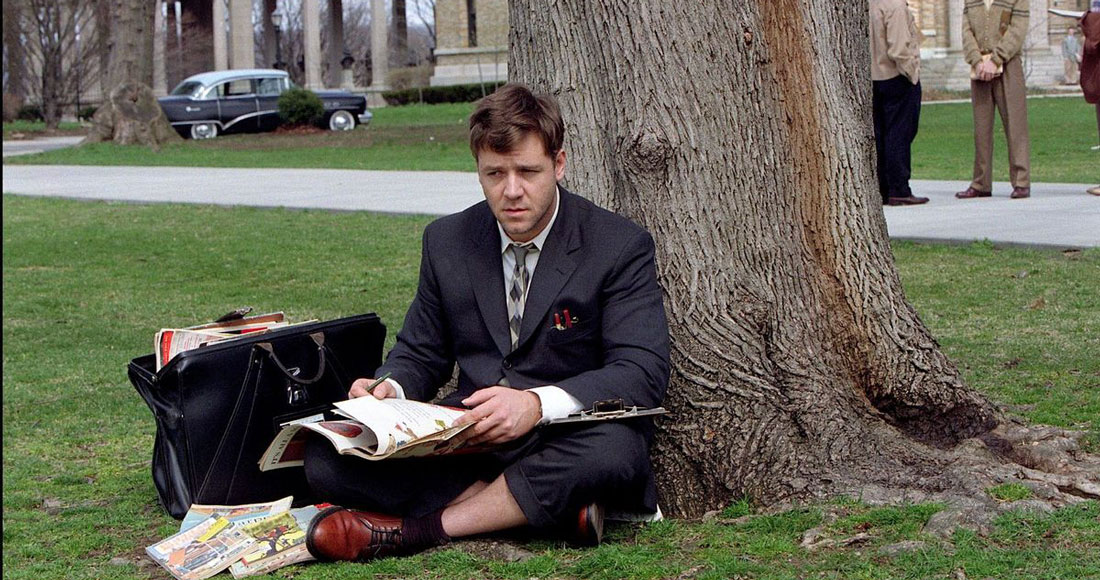 Skipped your best friend’s wedding in favour of some ‘me’ time with FIFA 20? Forget about it because you’ll be more successful in life for it.

Whilst many people fear the concept of being lonely or growing old alone, one researcher suggests that it might not be such a bad thing after all.

In an analysis by Dr. Elyakim Kislev for Psychology Today, the author of Happy Singlehood: The Rising Acceptance and Celebration of Solo Living, highlighted with evidence how those with these fears are usually more afraid of the unknown and behave as if it’s the worst thing to ever happen.

In addition to this, a PEW study from 2009 revealed that there was a notable difference between how loneliness was perceived between 18-year-olds and 64-year-olds.

“The expectation among young people to be lonely in old age stands at 29 percent, while only 17 percent actually experience loneliness in old age,” according to the report.

This led researchers to the notion on why people get married and more specifically, those who get married in fear of ending up alone. Previous studies from the University of Toronto have shown that 40 percent of subjects feared not having a long-term companion whilst another 11 percent feared growing old alone.

It’s this insecurity which often leads people to marrying early and settling for partners who are of lower quality across the areas of emotional capacity, intellectual compatibility and of course, physical appearance.

But where does the whole success in life aspect come in?

Nikola Tesla who laid the foundation for how we use electricity today once famously said:

“The mind is sharper and keener in seclusion and uninterrupted solitude. Originality thrives in seclusion free of outside influences beating upon us to cripple the creative mind. Be alone — that is the secret of invention: be alone, that is when ideas are born.”

Even the ancient Chinese philosopher Lao Tzu had something to say about flying solo, and this was during the 6th century.

“Ordinary men hate solitude. But the Master makes use of it, embracing his aloneness, realising he is one with the whole universe.”

Kind of deep but on a more pragmatic front, Professors Richard Arum and Josipa Roksa found in a study of more than 2,300 undergraduates across 24 institutions that 45 percent of subjects showed no significant improvement in a range of skills for their first two years of study.

They attributed this lack of cognitive performance to factors such as socialising and constantly being surrounded by people who distracted them from their studies.

Whether or not embracing the lonely life is beneficial to your health is still to be confirmed, especially at a time where people’s self perceptions are so fragile thanks to social media.

For now at least, Dr. Kislev believes it’s possible to achieve a high level of well-being by developing the ability to enjoy “me time”.

“Often, this results in feelings of empowerment, relaxation, and self-knowledge, not loneliness,” he says.